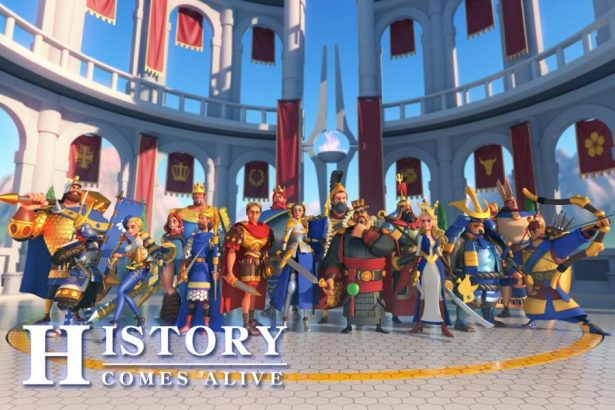 If you’re looking for a nice way to spend your free time, look no more! Rise of Civilizations is here and Lilith Games’ title will deliver everything you need from a solid RTS on mobile.

Featuring 8 Civilizations, 27 Heroes and real warfare, as the game’s own descriptions states, Rise of Civilizations is, in my opinion, one of the best new strategy games on mobile. It’s a freemium game, so expect a lot of Pay to Win mechanics – but also expect to get a great experience from the game even if you play it without spending a penny, or cent or whatever your currency is.

The game starts by tasking you to choose one of the 8 civilizations in the game. This will influence the entire game since each nation has its own strengths and bonuses and each starts with a different Commander – the hero that leads your troops into battle. 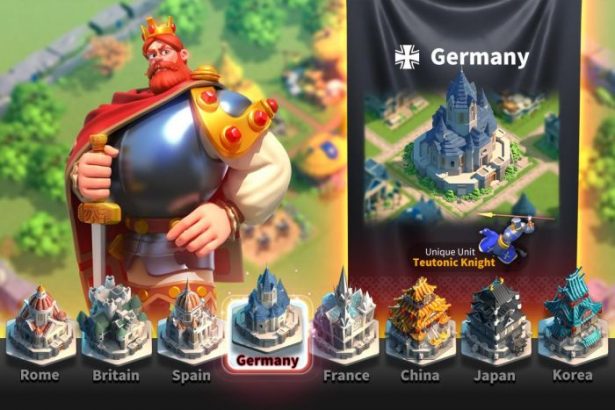 I am not really a big fan of games who task you with such an important decision before you actually get to play the game, not really knowing what those bonuses mean. But for that – and in order to help you with more guides and tips and data for Rise of Civilizations, we have created a sister site for Common Sense Gamer – RoC Fanatics, the first fansite of the game.

And now back to the game itself, it’s worth saying that we’re getting a mixture of great new features and traditional mobile RTS mechanics. You are building an empire by upgrading buildings in your kingdom, researching technology and training armies. Then, you send these armies out in the wild to fight against the barbarians scattered on the map for great rewards, you mine resources on the map using your troops and eventually you go battle other players to steal their loot and prove you’re the mightiest.

What I like the most about Rise of Civilizations is the fact that unlike most other mobile strategies out there, it allows you to focus more on peacefully developing your civilization and fighting against non-players than focus on forcing you go PvP and attack others. 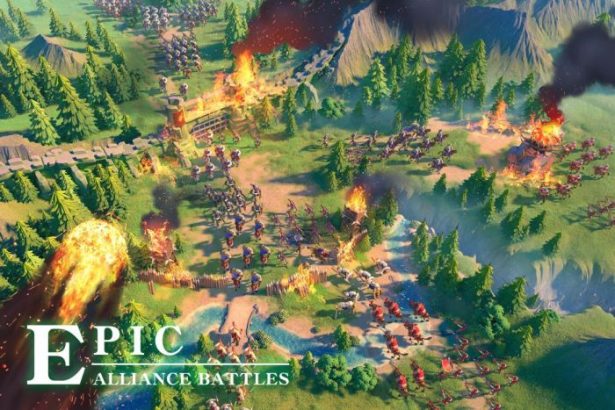 Of course, these attacks happen and are what make the game fun, but you can usually avoid being the attacker. Unfortunately, not the attacked.

But there are alliances that you can join and they come not only with the added potential bonus of a similarly potential extended protection from the troops of your fellow alliance members, but also other goodies and features

Alliances, for example, can work on unlocking new gates that open up the possiblity of reaching other areas on the map and scoring better resources. They can also build flags and alliance-specific buildings in order to expand their territory and resources gained by players and much more.

So, all in all, Rise of Civilization is the perfect mobile strategy game. It can get extremely addictive for sure and there are many ways for you to spend hours (or fortunes) in the game, but I managed to keep everything as casual as possible and play without spending a lot of real life money on it and still progress nicely and have a really great time.

Highly recommended – so in case you haven’t had the chance to try it out until now, you should do so on Android or iOS. It’s free!