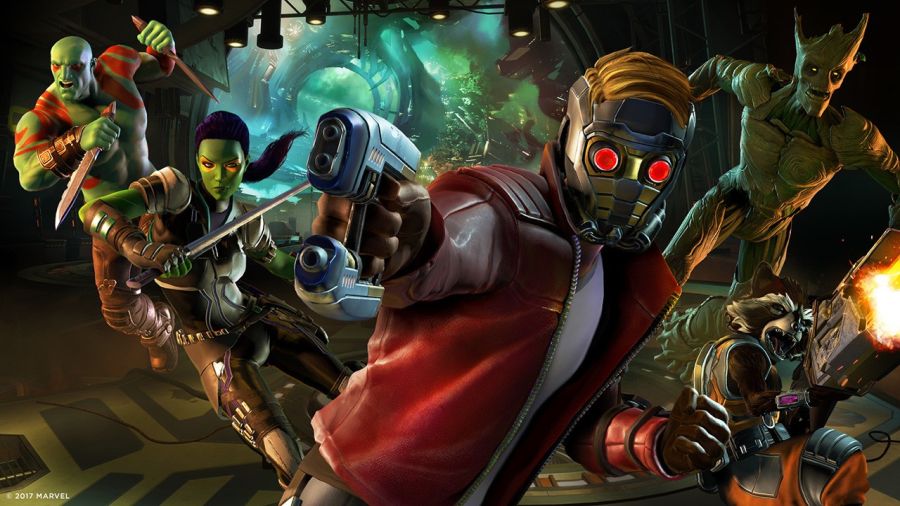 It is indeed a very special day over at the Humble store as they launch their latest humble bundle, the Humble One Special Day Bundle. Great prices for great games!

The new bundle offers 10 awesome titles for as low as $9, so you’re getting a really sweet deal here. You can get the first four for just $1, so this is indeed a bundle you shouldn’t miss. Check it out here or read on for some extra details. 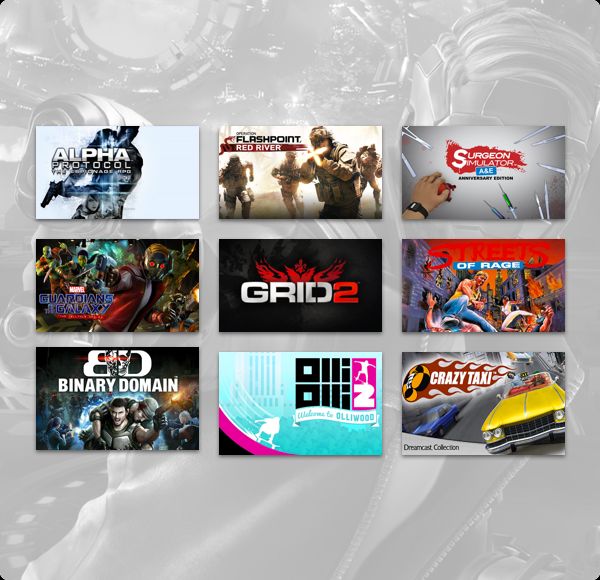 Here are the details of the titles you’d get based on the tier you choose:

– Streets of Rage (Sega’s classic and equally amazing side scrolling beat’em up)
– Crazy Taxi (another of Sega’s classic games that made history)
– Binary Domain (Sega’s shooter was released a while ago, but still provides heaps of fun today)
– OlliOlli2: Welcome to Olliwood (A game that tests your skateboarding skills to the max. Not my type of game, but that doesn’t matter much).

– Surgeon Simulator: Anniversary Edition (one of the funniest games you can ever play, that’s equally challenging too!)
– GRID 2 (An iconic game in the series. It hasn’t aged really well, but still worth playing if you haven’t done so when it hit the stores in 2012)
– Alpha Protocol (RPG, Stealth and a lot of greatness in this highly underrated classic)
– Operation Flashpoint: Red River (Fast paced shooter)

– Stronghold Crusader 2 (The RTS game that is responsible for many sleepless nights, be warned!)
– Marvel’s Guardians of the Galaxy: The Telltale Series – an adventure game that really brings this bundle to life, following Telltale’s signature gameplay and multiple choices.

These would be 10 games that you can get for as low as $9. It’s a steal for sure, especially if you don’t have some of these classics in your library. So click here to get yours ASAP.

Yes, these are older games than what we’re used to getting from the Humble Store, but they really follow this bundle’s theme: One Special Day. Because these were indeed special games when they were released and if you haven’t played them, now you have the chance to do so (most likely at maximum visual levels too for the best experience). Enjoy!