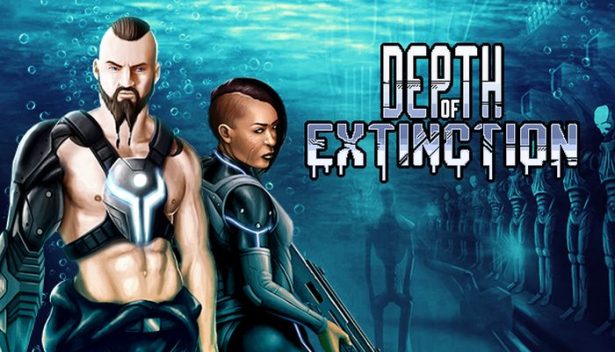 Was it global warming? I think it was global warming, because the world simply sunk. This is the scary but possible scenario that post-apocalyptic turn based RPG Depth of Extinction throws at us, together with the plethora of consequences and goodies from a gamer’s point of view.

Yes, the world sunk but people somehow managed to survive. The original survivors were expert tech gurus and stuff, since they created armies of robots to take care of the sunken world and their own well being. But these Creators (this is the original way they’re called) are now long gone and their robots are starting to fail. So factions appear and that goey stuff hits the fan. Which is not the best thing to happen when you’re living underwater and the only fresh breath of air comes from fans. 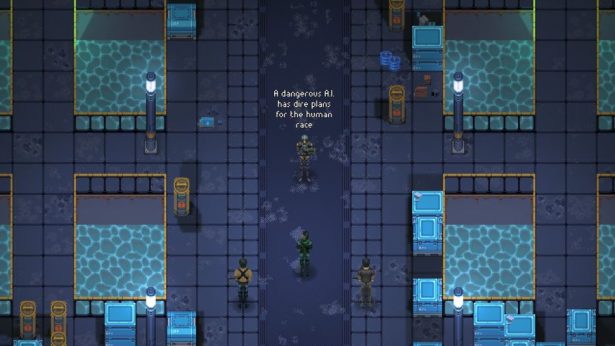 You jump into the Depth of Extinction when a robot gives you some important details about something just as important. Just that you don’t know what it is, and the robot is blown to pieces by other huge robots before it can give you the details. And so your adventure begins: it’s time to assemble your squad and explore the world, trying to put back this whole mess together.

Which won’t be easy. Trust me when I say it that this turn based RPG is unforgiving. Permanent death-type of unforgiving and yes, I got there too after getting a bit too cocky with my team of rookies armed with rusty rifles and, for some reason, headphones. 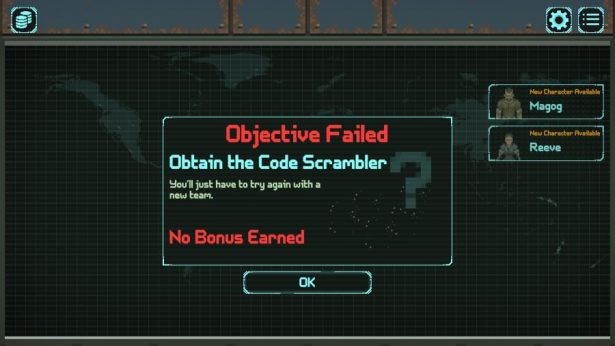 It all ended, in my case, right before the first major discovery, when an enemy soldier sent a deadly grenade right in the middle of my squad. Lesson learned: keeping all your soldiers grouped together isn’t the best tactical choice.

And there is a lot of tactical thinking and decision making in Depth of Extinction! Sending your soldiers in the best possible positions will take the most of your time, as you will need to find a place that offers cover, but also a line of sight towards your enemies for maximum destruction. There is also loot to collect as you play and goodies to unlock. Plus, the cover you found can be blown to bits if your opponents decide to focus fire on it!

The level of depth is… well… deep too. Your soldiers can be upgraded into several various classes, each with their own Pros and Cons, with favorite weapons and specific skills. A sniper, for example, is deadly by slow, while a shotgun-wielding soldier is great at dealing damage from up close, but the first to sign up for going up all the way from the depths of the ocean to the heavens, as he will be forced to get close and personal with the enemies. 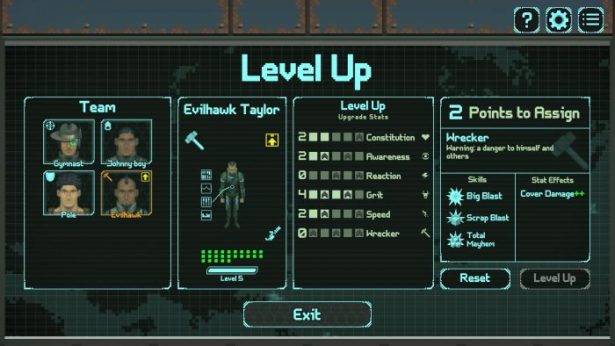 If you want to compare Depth of Extinction’s gameplay with something, you’d have to first think of the original turn based tactical games of the past such as XCOM. Things get a bit complicated thanks to the permadeath mechanic and the fact that all the choices you make will have consequences regarding the development of your soldiers – which is a nice thing in my opinion. We need difficult games to keep us busy and smart.

The game takes a stance, visually, against modern, beautiful graphics and goes for a retro look with everything pixelated to the maximum. It’s pretty obvious that there are limitations here – probably most of them linked to the game’s budget (or lack of it). It’s sometimes difficult to tell apart cover from loot and even all your soldiers look pretty much the same. 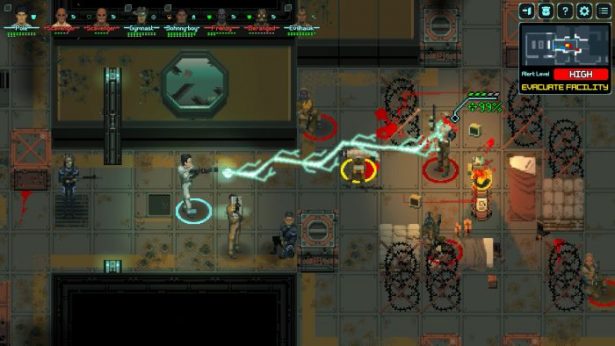 I am one who loves these pixelated, retro graphics as this is what I grew up with and nostalgia hits whenever I see those squary faces, but it’s all a bit too simple and basic in the game.

But this is an indie game and I am ready to forgive it for lacking some spit and polish as long as it delivers a high quality gaming experience – and that it does, for the most part.

There is a bit of a learning curve and the fact that it’s so freaking difficult can sometimes be considered an obstacle, while the loot is little and the costs are high, while dead soldiers remain dead forever. The game also gets a bit repetitive eventually and is a bit slow paced, but none of these small problems manage to take put the good stuff in the shadows. 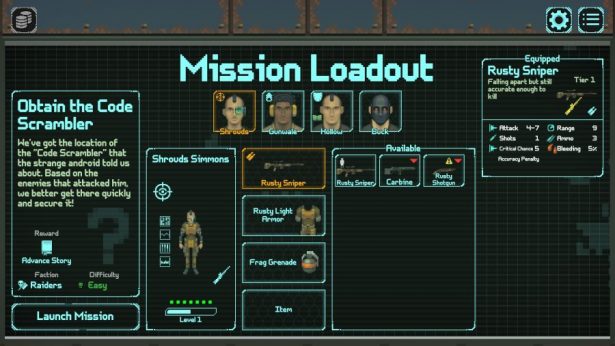 The tactical aspect of the game is what really makes it stand out – and you really have to plan ahead all your moves and take advantage of everything the environment is giving you, knowing when to risk sending your soldiers out in the open for getting a clear shot and when to keep them hidden behind crates, waiting for the right time to strike.

The items and weapon, as well as the skill system with all its boosts, also come as the frosting on the cake, giving you multiple options to play the game and truly make your team your own. Learning from your own mistakes and failing miserably makes things a bit frustrating since you have to start over, but it all pays out in the end. 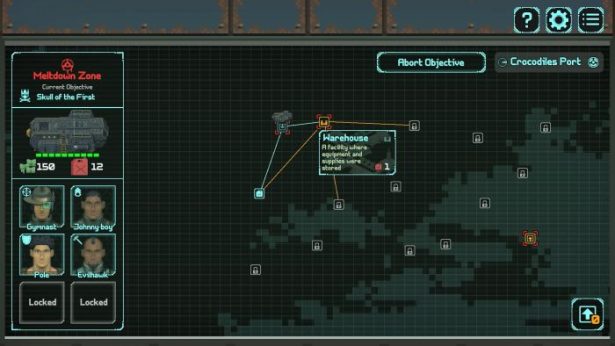 Depths of Extinction is definitely not a game for the masses, but anybody who gets nostalgic thinking about the original XCOM or the UFO series will get a real treat from this game. Challenging and complex, deep chock-full of potential approaches, Depths of Extinction is the dream come true for every old school gamer looking for a new adventure.

Definitely give it a try! The game is available for purchase on Steam, GoG or the Humble Store.