Steam didn’t exist back in the days when I was playing the Heroes of Might and Magic games like a mad man, but if it existed, their hour counters would’ve listed: “You play too much, get a life!” And it wasn’t just HoMM that ate up all my free time (and study time and time I should’ve spent sleeping), it was any type of game with hexagons. Hexagons are life. Hexagons are power. Hexagons are the ingredient of awesome games.

In other words, yes, I am a sucker for deep, tactical games where you can spend as much time as you need planning your next move, making sure that the outcome, at the end of the day, will be exactly what you expected.

As a result, I was instantly attracted by Prodigy Tactics, a beautiful turn based tactical game that looked like a massive hit on my values scale. It’s true, it doesn’t feature my beloved hexagons, but at least it has circles! 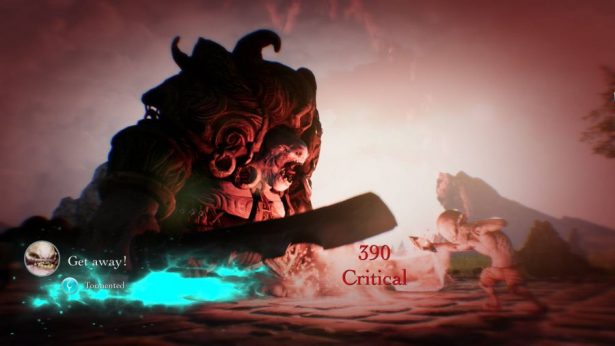 Story-wise, things are not very clear to me. I will be honest and admit that I actually had to read the official description of the game to know that there’s actually a story behind all the battles taking place on-screen. Apparently, the fantasy lands of Thasys are going through some really difficult times, as Mana pools are draining and the fantastic creatures who need them to survive go a bit crazy.

And, as it always happens with crazy, they start fighting over the little Mana that’s left. But the Guardians – legendary creatures who still have the secret of Mana production and join the fight for whatever reason. The truth is that this doesn’t really matter much, because – just like me before writing this review, you won’t even care if there’s a story behind all that’s happening in the game.

As soon as you start, you’re thrown into battle – and that’s exactly how I like things to happen. Sure, I am playing some games for their story, but some – like Prodigy Tactics and many tactical TBS games out there – can easily rule our hearts without some.

And rule our hearts this game does, as a tiny Jedi master would say (OK, you can read the sentence again with his voice now!) 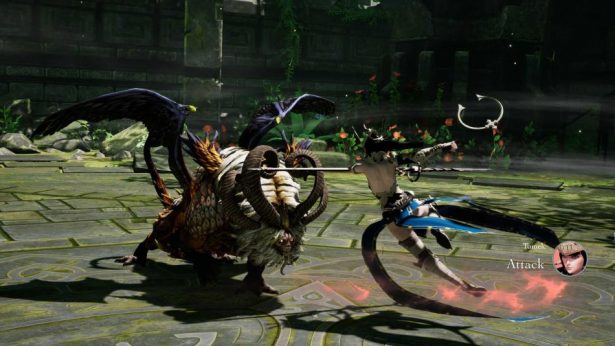 Star Wars geekery aside, Prodigy Tactics does look good. It offers so much eye candy that you wouldn’t need to eat chocolate for an entire week. For real!

The level of detail in this game is amazing. The character design is flawless and each character has been drawn and built to look as good as possible. Having in mind that this is actually an indie studio that handled the entire development process – and not an AAA studio with tens of millions on their hands, the whole eye candy stuff is even more impressive.

And Prodigy Tactics knows that it looks good because it flaunts its beauty on every occasion. And that’s not really a great thing, because it does so by throwing at us battle animations, one after another. They are amazing to look at when you start the game, but after a few hours of play time, things are no longer the same. You like how the steak looks, but you want to eat the damn thing!

All those beautiful animations – close-ups of your characters, slow motion attacks and the whole set of ways to impress you with the beauty of the game – can’t be turned off. Like it or not (and trust me, you’ll stop enjoying it after a while), you will have to go through them each time you perform an action. Every freaking turn. Fortunately, you can click your mouse once or twice to speed these animations up and get back to playing. 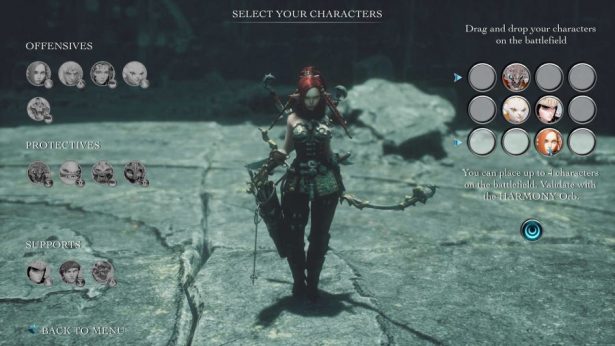 As a tactical game, Prodigy Tactics throws at you 13 different creatures to select and place on the battlefield (well, actually, you can only use 4 at a time), then destroy your opponent like there’s no tomorrow. Each creature has a unique set of skills and attack moves, as well as defense moves and a plethora of stats to go through and consider – which is a godsend for fans of the genre.

Every battle has an interesting way of unfolding too: one of your creatures attacks one turn, while one of the enemy’s defends, then roles change: one of your creatures defends, while the enemy attacks with one of his. The fun part comes from the fact that the defending creature will most likely not be the target of the attack and this opens up a lot of possibilities, making things way more interesting in the long run.

There is also a Harmony / Dissonance system in place, which basically gives you two different options for performing your move: one of them (Harmony) is safe to perform at any given moment, but has a less powerful effect than the Dissonance moves, which create Dissonance circles on your side and risk ending up in a massive explosion that can really throw your tactical plans under the bus. I’ve tried to win battles going the safe route and only choosing Harmony actions – and that’s not really possible. So in the end you will have to risk a bit (or more) in order to end up winning. Which, again, gives you a ton more tactical options. 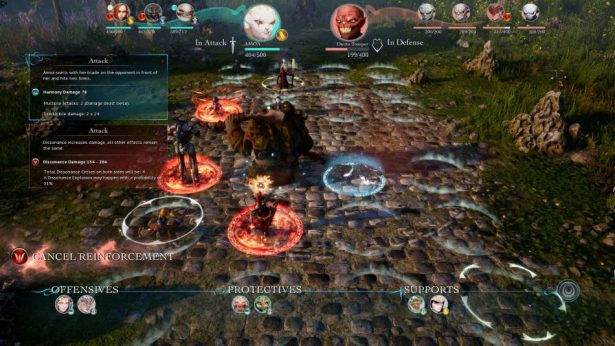 But because of the way it is made, the actual battles in Prodigy Tactics tend to drag a bit. Fights are long and usually repetitive, made even longer and boring when you have just an opponent left, who will constantly defend reducing a ton of incoming damage and dragging the entire fight for several more turns before you can grab the crown.

But the entire combat system is very complex and offers a ton of possibilities. The characters themselves have unique abilities and specific strengths (or weaknesses), as well as affinities with various other characters which can be used to win battles easily. So even though the number of available characters seems low at first, I prefer having a bit over two handfuls of truly unique ones to choose from instead of 100 that are more or less the same and don’t offer you the multitude of tactical options that the lower number does.

Prodigy Tactics can be played in single players, but also multiplayer. Unfortunately, finding an opponent for PvP takes a bit of time right now – but hopefully things will change soon, as more and more people discover the game and start playing it. But even without the multiplayer aspect, the game offers enough of a challenge in single player and just completing the tutorial itself is a solid experience (a must play one too, in order to fully understand how the game works and unlock your characters). 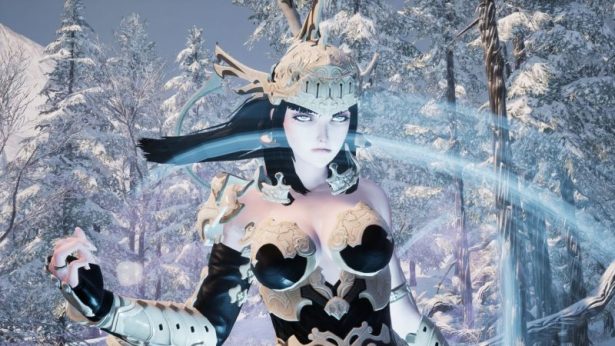 Have you ever dated that insanely beautiful girl that drew all the attention when as soon as she set foot in a room? Only to realize that she’s a bit shallow and not the best conversation partner in the world, nor the most fun person to be around with? Me neither, but if I were to ever date such a lady, guess what? I wouldn’t really care of those cons, not even a bit!

Something similar goes with Prodigy Tactics: it delivers a ton of eye candy and, unlike the hypothetical girlfriend I mentioned earlier, it does manage to keep you entertained for the most part, giving you enough tactical options to have you rub your chin every now and then. It’s not the best experience you can have playing a game, but at least it looks better than most.

And even though I’ve always been an advocate of the crowd saying that gameplay is more important than graphics, I must admit that the gorgeous visual art of Prodigy tactics does make a massive difference and tips the balance in the favor of a big thumbs up. Because – to continue the analogy I made earlier – you must be physically attracted to your girlfriend too in order to make things work. And in this case, the “girlfriend” definitely has the looks and just enough of everything to consider yourself a lucky person for meeting her.

Would I recommend this game? Definitely! So check head over to Steam and give it a try.