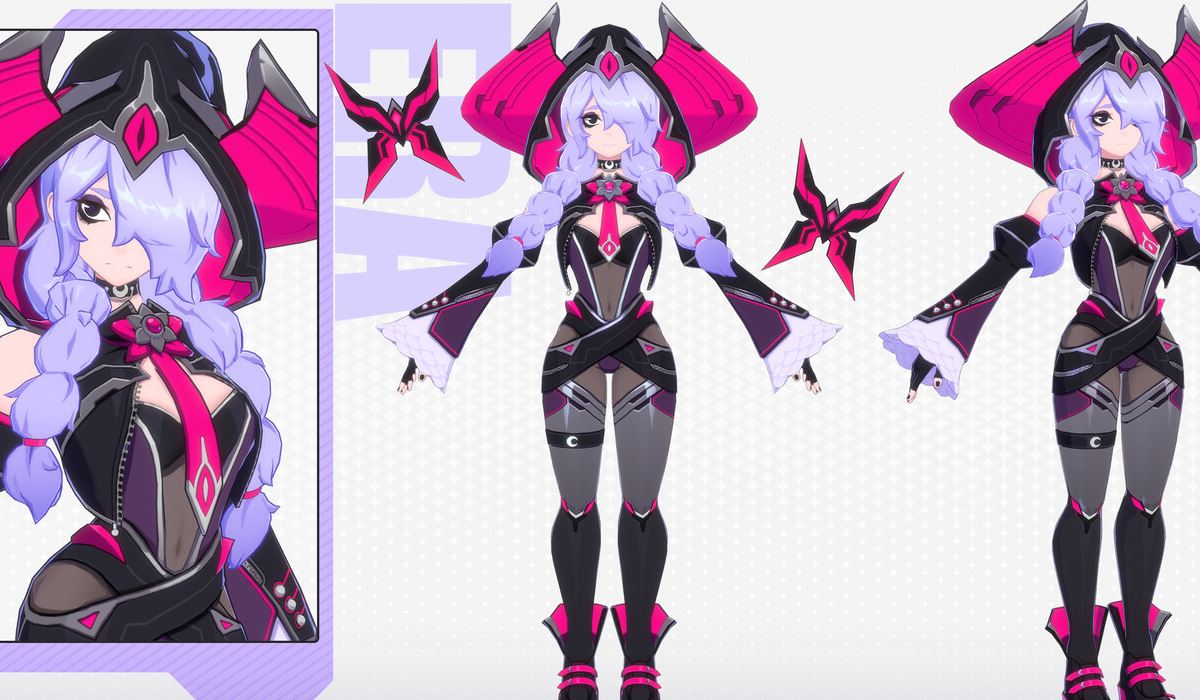 Omega Strikers is a game released by Riot Games and is the next best thing in anime – soccer types of game. You will choose from a plethora of characters and score as many goals as you can!

One of the best characters in Era. Stay tuned to find out how to create his build.

While playing with characters in Omega Strikers you are able to choose their specifications and decide how these characters will play out.

There are tons of builds out there to choose from, but when it comes to Era only one can be the best because of his skills.

In this guide, we will be talking about the best build that Era can have and why you should be using it. Let’s get started.

This build is all about annoying the enemy, giving and taking away buffs, and scoring.

This build builds on Era’s strengths as a goalkeeper and makes them even better.

Tips & Tricks on How to Play Era in Omega Strikers

I suggest playing Era either in the middle of the field or upfront.

The main parts of her kit are buffs, debuffs, and annoying the other team. She is also very good at knocking people out or making room for herself.

Era can play as a goalkeeper, but she is better on offense in general.

Her ability to “Flutter Fly” is very useful, especially when you are trying to start a counterattack. This makes everyone on your team faster as long as they are in the area where the spell is cast.

You can bother other players by using Bewitching Beam. This makes them smaller and less powerful, so your team can move through them.

You should use Bewitching Beam whenever you can, so keep an eye on how long it takes to recharge, and don’t be afraid to spam it.

Her special is what really makes her famous, though. Magic Maelstrom is a fantastic skill that clears the arena and gets early knockouts.

I suggest dropping this near the goal of the other team, preferably at an angle to force them into the goal or off the sides.

If your opponents don’t clear the area, you could knock them out. In either case, this makes the goal open and the shot easy.

Era might just be the best striker in Omega Strikers! If you give her a try you will be amazed at how amazing she feels to play as and how powerful she is.

Lots of the player community have already chosen her to be their favorite and most used character and it didn’t take a long time to do so!

I recommend that you give her a try too. As you might see after a while, you won’t be having a team without Era in it.

I hope that this guide was useful and provided you with some needed information about how to make the best Era build. Do you agree with my build and what is your favorite character? Have fun!