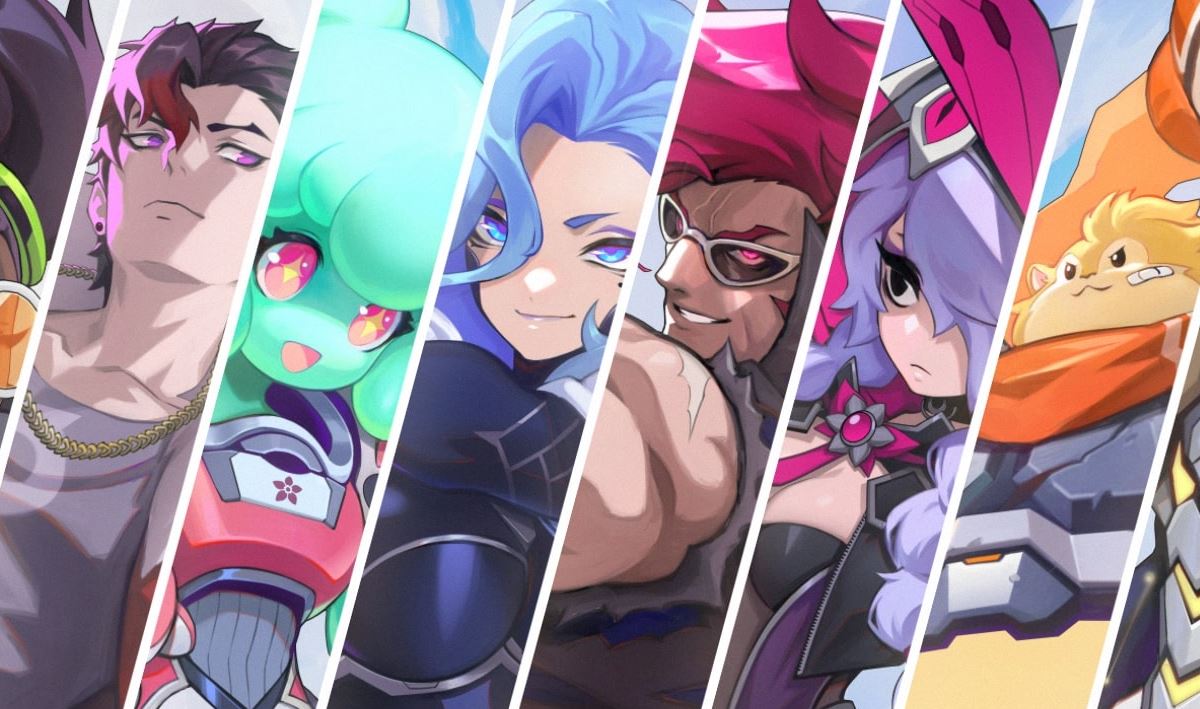 Omega Strikers is a 3v3 football game with an anime style that mixes the chaos of Rocket League with MOBA-style gameplay. It has many characters to choose from.

Stay tuned to find out which are the best characters in the game.

You can fight your opponents, use powerful skills, and try to score goals that will put you in the first place.  It’s a lot of fun, and its many different styles will make it appealing to a wide range of gamers.

But when it comes to winning games, things get serious. That is why you will need to choose the best characters that have overall better gameplay than others.

In this guide, we will be talking about the best characters in the game. I will separate them into a tier list to make it easier for you. Let’s get started.

The best character must be good at one of three things:

Some of the Best Characters in Omega Strikers List

Here are some of the best characters and why you should be using them:

Dubu is without a doubt one of the best goalkeepers in the world. His whole set is geared toward defense, and his slow speed makes it hard for him to attack.

His Bamboozle heals quickly and lets you keep a shield up all the time. The cooldown for Tofu Fortress is longer, but it makes a big wall. Last, his Somerassault can stop attacks and stop the core from moving.

Asher is a strong character who might seem like she would be best at defense, but she is also very good at offense.

She is a very strong character who can use Pathsplitter and Breakthrough to push opponents and the core toward the goal.

With these, she can put pressure on the other team’s goalkeeper and either get him to make a mistake or knock him out.

Estelle is one of the game’s best strikers, and most of her gear makes it easy for her to score.

You should use Piercing Shot when the core is far away or when you need to snipe an enemy player with low stagger.

Crystal Thorn is a wide-area attack that lets you hit multiple enemies or hit the core of an enemy in a large area around Estelle.

Most people would think that Juliette is a simple character because of her role, but in the arena, she can be very scary.

With her Flying Phoenix ability, she can move quickly around the playing field and also push opponents toward a knockout.

Juliette has a lot of options because of this and the fact that she can bother defenders and make power plays.

Era is one of the best characters in Omega Strikers because she can both make things better and make things worse.

Her Bewitching Beam can shrink enemies, making them weaker and making them move more slowly. At the same time, it can make your allies bigger and stronger.

Her special attack, Magic Maelstrom, can kill players who aren’t paying attention, clear out their opponents’ space, or just push the core in for the goal.

Although I have listed all the best characters in a tier list, some pro-Omega Strikers players can manage to absolutely conquer every game with Dubo as a forward player.

That goes to show that this game is perfectly balanced and it is skill based. If you know what you’re doing, you can easily win games even with Tier C characters.

I hope that this guide and tier list was to your liking. Do you agree with my tier list for the best characters in Omega Strikers? Who is your favorite character and why? Have fun!