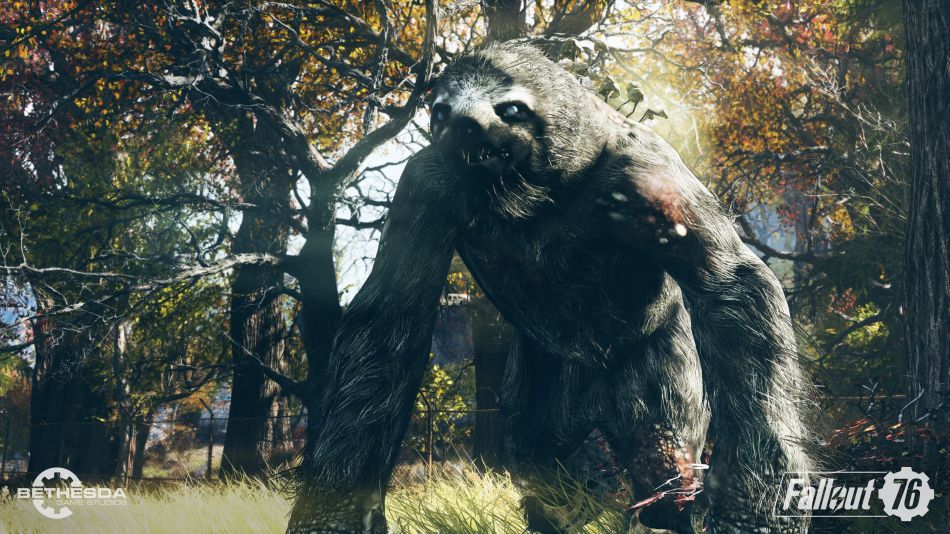 I faced the first legendary enemy in Fallout 76 when I was level 15 or 16… so the idea of getting Legendary Weapons and Legendary Armor easily might seem impossible.

However, it is doable and you can indeed increase the number of legendary items you collect in Fallout 76 using the method that I am sharing with you in today’s article.

As you probably know already, the legendary weapons and armor in Fallout 76 drop only from defeated legendary enemies.

Although it seems that the drops are pretty much random, the enemy type and their level seems to influence the types of drops.

But how can you control the spawn rates of legendary enemies in Fallout 76, because this is the key to getting more legendary loot in the game?

Well… you can actually kind of control it a bit if you do some server hopping (which basically means quitting the game and restarting – when you do, you are assigned to a new server).

Why would you want to do that? Well, because there are some specific events in Fallout 76 that give you legendary enemies. And this is how you get more legendary weapons and armor in the game!

One such event is called “Uranium Fever” and takes place near the Blackwater Mines, so make sure that you discover these for fast travel.

Then, once the event starts, hurry there ASAP and complete it as soon as possible. Or, if you don’t really care for the event rewards, just wait until you’re done with at least two of the three legendary enemies that spawn during this event.

Then, once you are done killing and looting the Legendary Mole Miners that spawn during the waves of the event, quit to main menu and click the Play button again.

This way, you will join another server where the event will still be in progress and you should be able to complete it again. Do this multiple times in order to increase the number of Legendary items you get.

Another event that’s a bit more difficult, but also spawns one legendary enemy is the One Violent Night event. This gives you the boss: a Legendary Wendigo that always scales with your level (so it’s always going to be tough!), but also great rewards.

So if the other event is not available, you can try doing the same method with this one as well.

So basically, this is the thing you have to do – which works right now and it might get patched later – in order to collect as many Legendary Weapons and Legendary Armor as possible, relatively easy.

Do the server hopping thing after completing an event like the Uranium Fever and complete it as often as possible once it starts.

UPDATE: It was also brought to my attention that most of the horde events also have a leader which is a legendary. In this case though, there’s no guarantee that you will get a Legendary enemy to droop legendary items, but it’s a good event to take part in if the other two mentioned above are not active.

Here is me fighting a horde of Wild Mongrels in the game (sorry for the completely horrible screenshots):

And the loot it dropped… could’ve been better for sure – a two-shot single action revolver… and some glass shards:

If you know any other events that spawn legendary enemies and which might also be easier than the ones recommended above, don’t hesitate to let us know by commenting below.

Also, if you found a different method of getting more legendary loot easily, let us know as well!