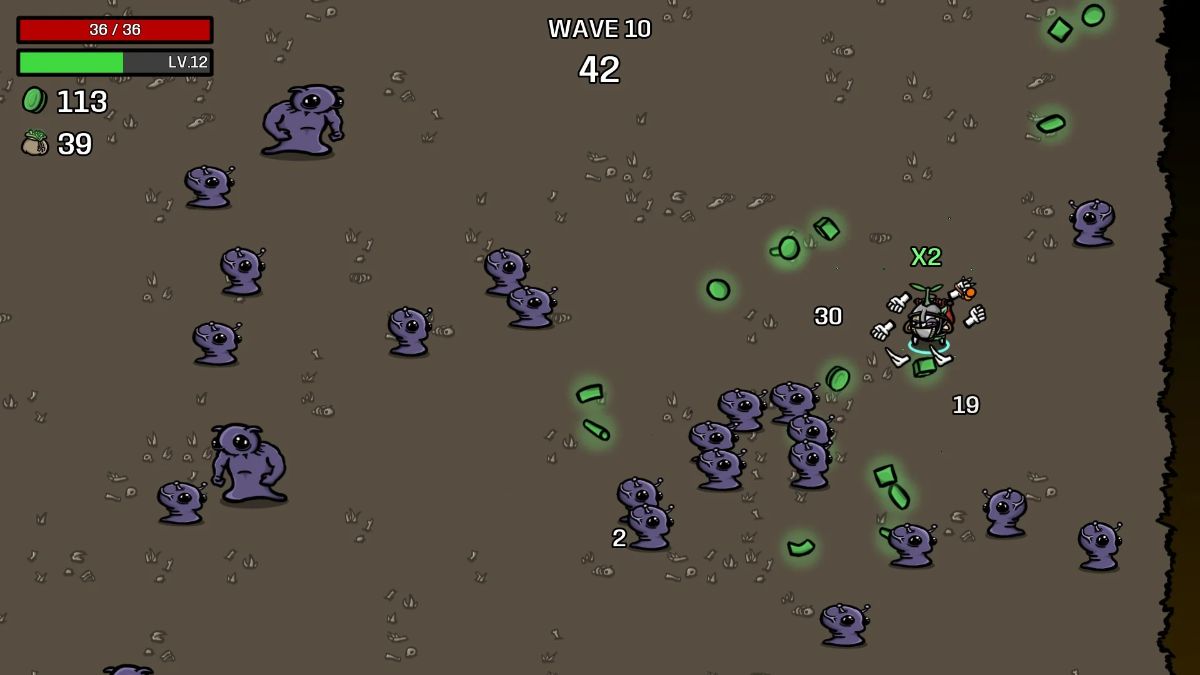 Brotato includes a wide variety of characters, each with unique items, buffs, and debuffs.

Naturally, each character has its own strengths and weaknesses. As a result, some are stronger than others and are much better choices if you’re hoping to finish runs on high-danger levels.

Also, if you haven’t unlocked all characters yet, consider checking out our guide on how to unlock each character in Brotato.

During the early access of Brotato, many characters have managed to shine and are exceptionally strong and fun to play.

On the other hand, some feel underwhelming and require too much effort while offering only little reward.

Here is a complete tier list of all characters currently in Brotato.

As you can see, the tier list shapes as follows:

While many characters are fighting over the top tiers, 3 have managed to stand out in S Tier. These are the top 3 best characters in Brotato at the moment.

Ghost has extra damage with certain weapons (ethereal), which makes him a solid choice. However, more importantly, he starts with 30% dodge and can reach up to 90% with items and upgrades.

This is insanely strong since you can finish runs without taking a single hit. Unless you are extremely unlucky and keep getting hit with a 10% chance, the ghost is one of the easiest characters to complete runs.

The Mutant is a character that focuses more on gaining power through levels than items. With a 200% XP gain, it’s easy to become extremely powerful early on.

In addition, while items are 50% more expensive, they aren’t off-limits. Most of your power comes through levels, but items can provide occasional power spikes.

With increased crit damage, range, and range damage modifications, the ranger has everything you need to succeed.

His setbacks include being unable to equip melee weapons and having reduced max hp modifications.

Since he focuses on ranged damage, lacking melee weapons doesn’t matter as much. In addition, while reduced max hp might sound bad, it’s also fairly irrelevant.

This is because players can opt for other defensive stats, such as armor and hp regeneration. In short, the ranger has a bit of everything and his setbacks can be ignored.

To sum up, these are the best characters currently in Brotato. Ghost, Ranger, and Mutant have managed to stand out due to their unique perks and gameplay combos that allow them to crush through the enemy waves even in high danger levels.

Of course, this doesn’t mean that characters below S Tier aren’t worth playing. Although they might be harder to play, with the right tools each character can lead you to victory.

For instance, consider checking out our guide on the best one-armed build, which allows for one of the highest damage builds in Brotato.

Do you agree with this tier list? If not, what would you change? Let us know in the comments below.