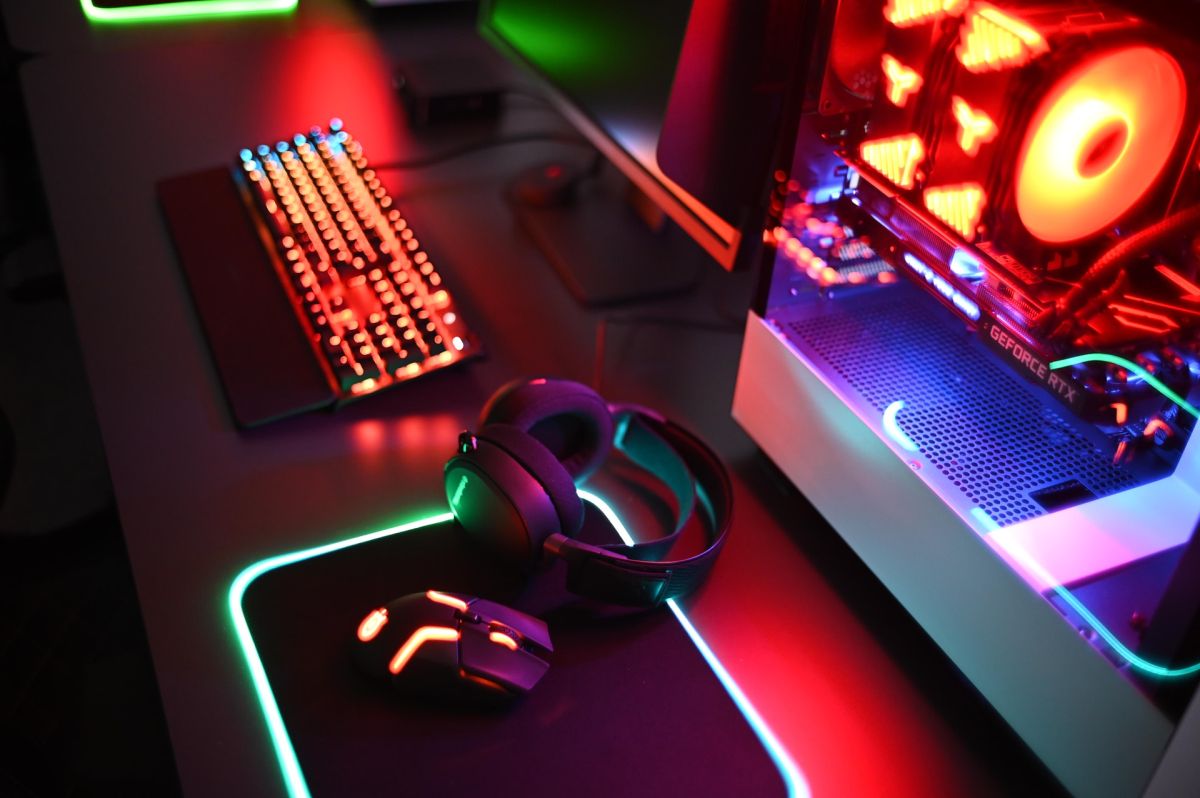 Many gamers dream of following in the footsteps of their favorite esports athletes. These pro gamers are the absolute best in the business, thanks to the elite skills that they’ve honed over many years.

You might be a great amateur player, you may even fall into the “hardcore gamer” category, but these professionals will still wipe the floor with you in almost all situations. Why is this? What sets these professionals apart from the average enthusiast?

They Know Everything There Is to Know

Most gamers understand the basics and even a little bit more, but pro gamers know everything. Every hiding place, every spawn point, the weakness of every weapon, and every possible way they can squeeze an advantage from the game.

Part of this comes from practice (more on that later), but some of it also comes from studying the theory of their chosen title. This applies to just about every possible game you can imagine from shoot ‘em ups to card games.

For example, in blackjack, there are some variants that include side bets which introduce new strategic elements. One of the most common of these is insurance, an option that mitigates a loss if the dealer has a natural blackjack hand. Understanding when and when not to make this side bet is a valuable skill that requires someone to dedicate time to learning the different outcomes.

They Practice, A Lot

Gaming is, for most people, a hobby. Therefore, any opportunity to play is usually seen as an opportunity to have fun. But even the most hardcore amateur player is going to struggle to keep their head in the game for 10 hours a day, every day.

Yet, that is exactly what professional gamers do.

Just like a professional athlete competing at the highest levels of sport, esports players have a full-time job honing their craft.

Since esports athletes are naturally competitive, this nature comes out in their practice. Some go as far as to goad each other on social media about how much they have (or haven’t) practiced on that day as they try to outdo each other and psych out their opponents.

They Structure Their Gaming Sessions

But it’s not just about the quantity of practice these professional gamers get. The quality of what they do is also important.

Blindly running around a map might be fun, but it’s not going to win you multi-million dollar prizes from esports tournaments.

That’s why esports athletes will break up their hours-long practice sessions into blocks of time that are designated for one particular type of practice. This might be exploring a single type of map, deploying a particular strategy, or choreographing manouvres with their team.

By adding structure to their practice, pro gamers can maximize the benefits they can realize from the hours they put in.

Athletes, no matter what sport they do, have focus some of their efforts on general fitness. This is because being in better shape makes them better players that can push harder, last longer, and keep their minds sharp.

That’s no different for professional esports athletes. Sitting down for long periods of time can place a lot of strain on your body, particularly your back and arms.

Specially-designed exercise programs can help to build the muscles in these areas, allowing esports players to endure the long and grueling practice sessions and competitions.

They Seek Out Criticism

Gamers are notorious for not taking criticism well. Ever since gaming microphones became commonplace, listening to any voice chat in a public gaming lobby has meant subjecting yourself to a torrent of obscenities, trash talk, and questionable banter.

Some of this is good-natured, but some of it stems from the fact that players can take losing quite badly.

Professional gamers, on the other hand, will typically seek out criticism from their teammates and coaches, provided it is constructive, as it allows them to find their weaknesses and develop ways to improve them.