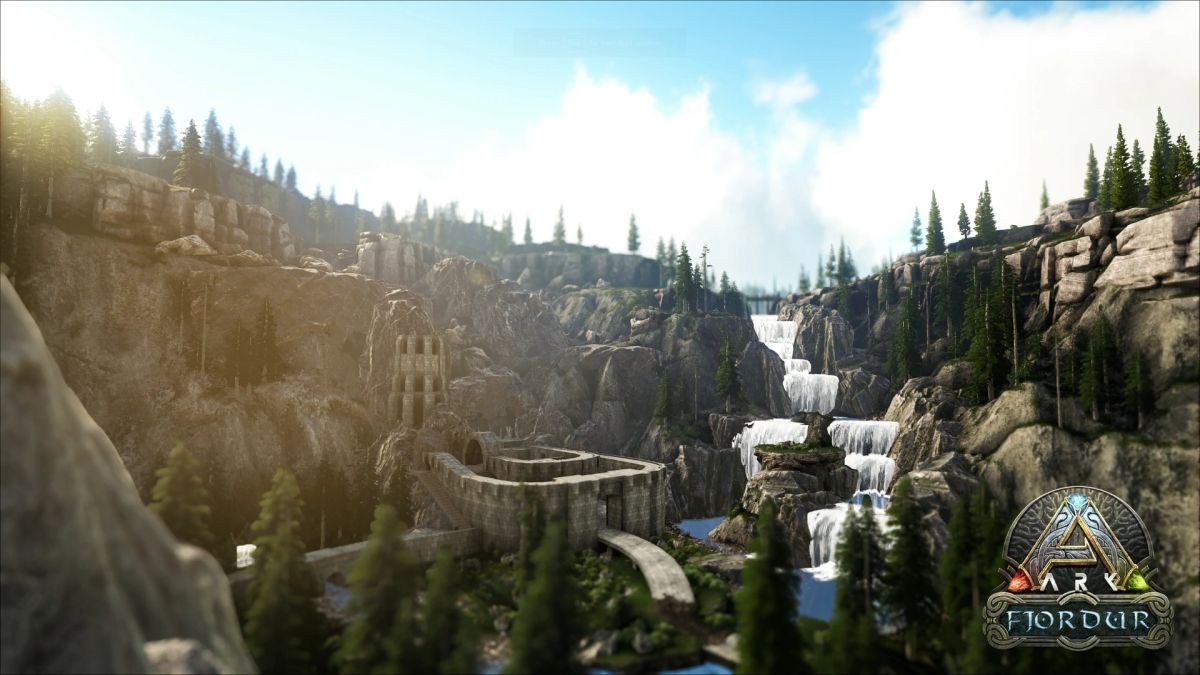 Sometimes, bigger is better. And when it comes to ARK: Survival Evolved, a bigger map offers a lot more options for you to play, a higher variety of creatures and more fun overall.

You will see that it’s a bit subjective to decide which map is the biggest in the game – and we’ll touch on that later on. But until then…

What is the biggest map in ARK: Survival Evolved?

The biggest map in the game is Genesis Part 2, although the fan-made Valhalla map is larger. In terms of official maps, Crystal Isles is the second largest, tied with Lost Island, with Ragnarok coming in third.

However, it really depends on what you’re looking for when deciding which is the largest map in Ark.

If you’re looking at size only, it might not be enough as getting a ton of water (like on Lost Island for example) and little land won’t really come with an enhanced playing experience.

So, if you’re playing without mods, then you should know that Genesis Part 2 is the largest map in the game. However, this map is not free and hasn’t received the praise other DLCs have…

But if you don’t mind mods (and you shouldn’t) then you have to try the Valhalla map which is huge as well, or go with the Crystal Isles which is the second largest official map and it has better feedback that Gen 2.

Is Fjordur the Biggest Map in ARK?

Fjordur is the latest DLC in Ark: Survival Evolved, but the map is not the largest in the game. It has an area of 140 square kms, which makes it slightly smaller than Ragnarok.

This doesn’t mean that it’s not a really fun map (especially thanks to its cave system which offers even more play time and things to explore).

And if you want to take on one of the bosses of this new map, make sure to read my guide on how to defeat the Broodmother in the game.

While size is relative sometimes and land mass is more important, I have decided to list below all the maps in ARK: Survival Evolved, from the largest to the smallest.

I am only using the official maps below, but as we’ve discussed already, Valhalla would be the largest. So here are the maps in Ark, from biggest to smallest:

Note: The last five maps are of roughly the same size, so I’ve decided to list them all as a tie.

Even the smaller maps in Ark: Survival Evolved offer a lot of activities, while the largest one hasn’t really been received well by the fans.

So, in the end, maybe it’s not just sheer size that you should look at when deciding what map to take on next, but how good it is, how much variety it offers in terms of biomes and creatures and actual entertainment.

For that, Crystal Isles and Rag are my favorite, closely followed by the recent Fjordur – all of them being pretty large maps that will keep you busy for hours and hours.

What do you think though? Do you like better some of the smaller maps in the game or you prefer playing the largest ones?