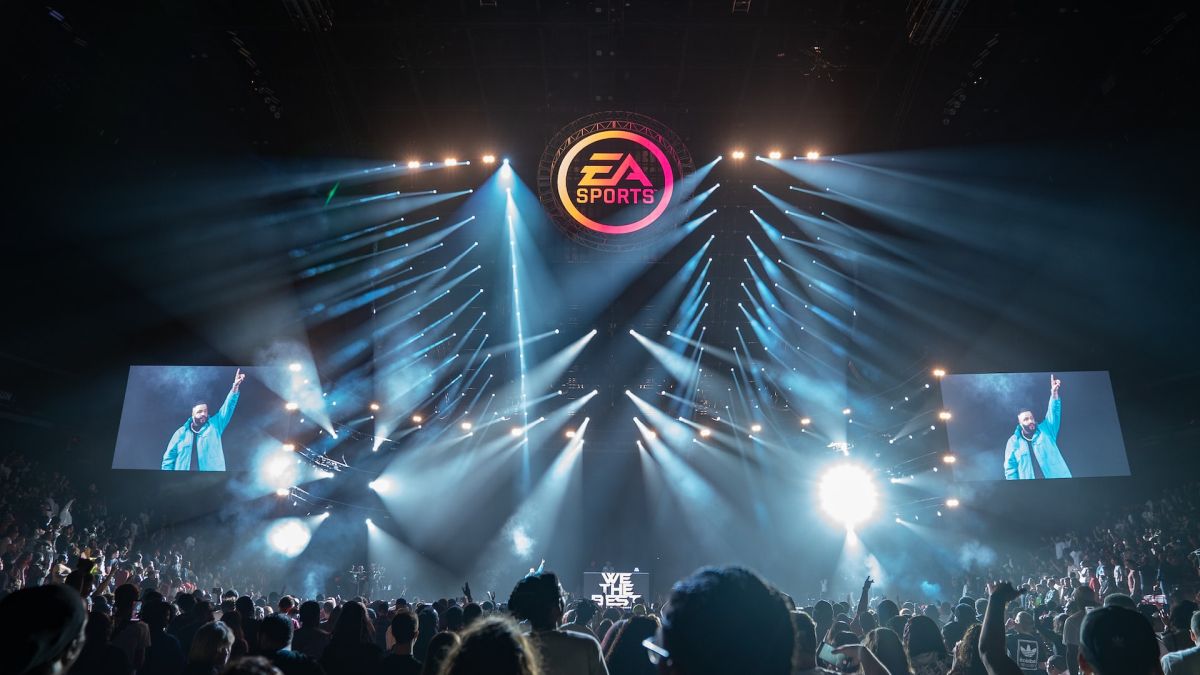 After not being available for PC gamers, EA’s UFC 5 is reportedly coming to the platform. But what can we expect from the game – and what other MMA games are out there?

A Preview of UFC 5 on PC

MMA fans have not always been well served when it comes to PC games. The biggest name in the market is probably the EA UFC title. But that has been unavailable to PC gamers – up until now.

The popularity of mixed martial arts is easy to recognize. Huge numbers tune in for the big pay-per-view events and UFC betting markets make thousands for online sportsbooks.

But now it seems as though the upcoming EA UFC game will be across more platforms than ever before. We thought we would take a look at MMA and UFC gaming – and what the new game might be like.

It is not difficult to see why EA would want to add a PC version to its expanding catalogue of fight games. Annual titles such as FIFA make the company millions of dollars each year. But, for the four previous UFC games, EA has had to make do with income from the PS and Xbox versions.

PC gamers have been calling out for more titles to be made available and UFC 5 promises to be a gamechanger. If EA is thinking that a game like this can be licensed successfully for PC, it probably means that there are more plans to adapt some of the existing games to PC too.

Although licensing issues have been a major reason why the UFC titles have not been available for PC in the past, the news that a new engine will be used for UFC 5 also makes a difference. Ignite was used for UFC 4, while UFC 5 will be developed with the Frostbite engine.

Some fans are worried that some of the glitches and problems encountered when FIFA and Madden started using the Frostbite engine will be repeated with the UFC game.

But this engine should make the characters look far more life-like. This has been an issue in the past with UFC titles, after all.

What Else Can We Expect From UFC 5?

Apart from the improved graphics, UFC fans are expecting big things from the new game. As well as the basic gameplay, there should be better fighting techniques that make the bouts more realistic.

With more commentary added, this will mean that the UFC is fairly represented in the new game – across all platforms.

One other area of the game that PC gamers will be hoping will be improved is the career options.

Giving gamers the chance to immerse themselves into a proper UFC and MMA career will replicate the aspects of other EA sports titles. They have proved very popular elsewhere and UFC would seem like a natural home as well.

Although EA titles are some of the biggest sellers across the board when it comes to sports, it is not as though PC gamers have been left with nothing to play as far as fighting and MMA goes. There have been some other titles available over the years – just not the marquee name.

Boxing sims have been a staple of console and PC game libraries for years, providing a mixed bag of results as far as quality is concerned.

But there was also the MMA Arena game on the PC. This was more of a card game style though – and nothing that we expect UFC 5 to be like.

Finding out that EA has shelved work on other titles to concentrate on UFC 5 for PC has rightly gotten everyone excited.

If the licensing issues are now a thing of the past, it means that there are other countless opportunities to mine the UFC world for more related games.

EA has been producing market-leading titles for years now and the emergence of a real UFC game to add to the list should only be the start of things to come.