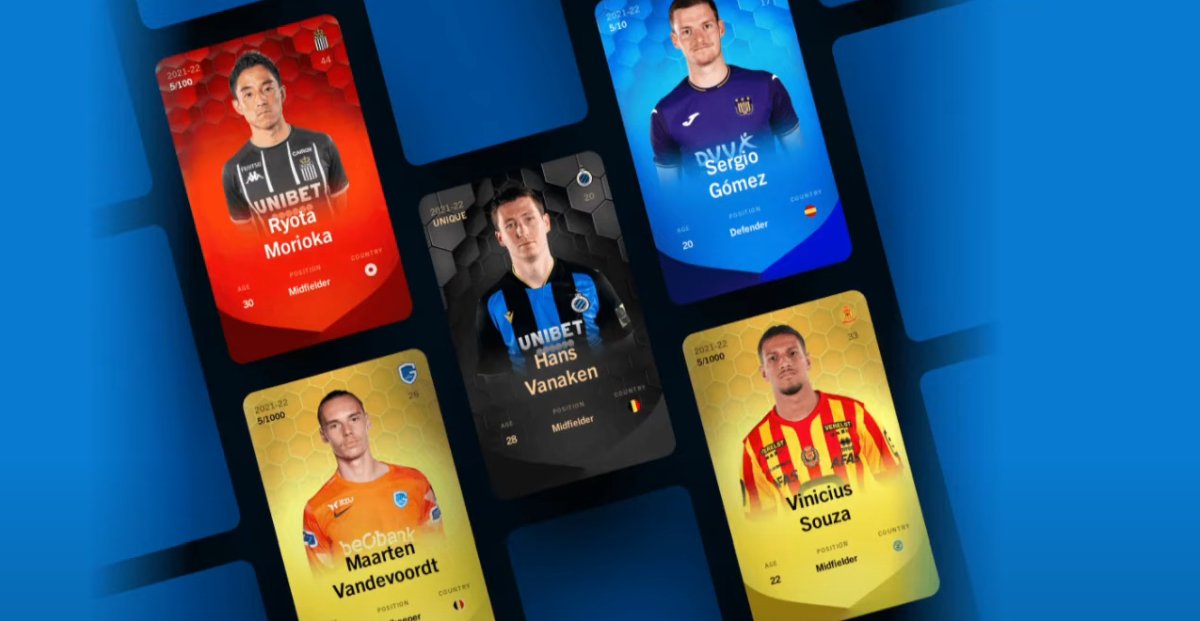 Are you struggling to sell your cards in Sorare? Are you having a hard time generating profit on the players that you sell in the game?

Yes, I get you! And today, I’m here to help you! Selling cards in Sorare is one of the key aspects that will help you grow in the game and reach the top!

But, in order to do so, it’s essential to know the procedure of selling cards and the methods to generate maximum profit! So, without further ado, let’s jump right into it!

How to Sell Cards / Players in Sorare?

First things first, you should know that you won’t be able to sell the Common cards that you get for free while signing up in Sorare.

However, you can sell Limited cards that you may have earned for free through referral links and competitions.

Starting from these Limited cards and higher rarity, cards can be sold at varying prices, depending on their demand and the rarity of the card.

In order to start selling cards in Sorare, log in to your account and move to the “My Club” menu.

Scroll through your list of player cards and select the card that you plan on selling. A new window pops up containing the player information.

Click on the “List my card” button on the new window and that should open up another menu.

In this menu, you’re required to input the amount of money you want to sell that particular card for. Below that, you can also select the time for which this card will be on the market for.

Once you’re done, click the “List” button and confirm the listing of the card. Sorare will take a minute and eventually confirm that the player you’re willing to sell has been added to the Market.

Furthermore, if you think you made a mistake, you can always cancel the listing and repost it in the Market over again.

For example, if you want to increase the duration or the price of the player, simply click on “Cancel Listing”, which is available right under the player in the “My Club” menu.

Do make sure that you’re putting reasonable prices for the cards that you plan on selling. A card with too high of a price will probably go unsold, while the ones that are too low will incur a loss for you!

Now that you know how to sell cards in Sorare, how do you gain maximum profit and boost your journey to the top?

Being strategic is the way to rack up profits while selling cards in Sorare. There are numerous instances when it may be very profitable to sell.

The ending moments of a gameweek are when the managers are most vulnerable.

They’re already occupied with setting up a squad before deadline strikes and in case they are missing a player or need a substitute, you come to the rescue!

Selling valuable cards during the deadline hours can help you gain some extra money, since managers will usually be willing to spend that extra pound or two during those nervy times!

Since points in Sorare is based on the performance of a player in real-life, it’ll definitely have an effect in the market as well.

Players who are performing very well and gaining a huge number of points week in week out will be on most managers’ radars. Moreover, players who are predicted to have a good run in the upcoming game weeks are also targeted.

If you own any of these players, selling them during the high demand at a slightly better price than normal can be extremely profitable. Managers will be willing to pay the extra cash to own the in-form players.

Sorare is based on the Ethereum Blockchain, which fluctuates on a daily basis. If you have a limited amount of ETH, you’ll need to keep track of the ETH rates and make sales accordingly.

It’s obviously better for you to sell the cards when the ETH to Pound rates are higher rather than when you purchased the cards or ETH itself.

Refrain from selling cards when the ETH rate is too low, since you’ll be getting underwhelming returns, eventually incurring you a loss rather than profit.

Selling players in Sorare is necessary if you want to climb to the top and earn better players or Rare and Unique cards. But, being strategic and knowing exactly what you’re doing is also quite important.

Following the tips above on the best time to sell the cards should help you make a considerable amount of profit and opt for the scarcer cards at higher prices.

If you’re having any issues with selling cards on Sorare, do not hesitate to leave a comment below!