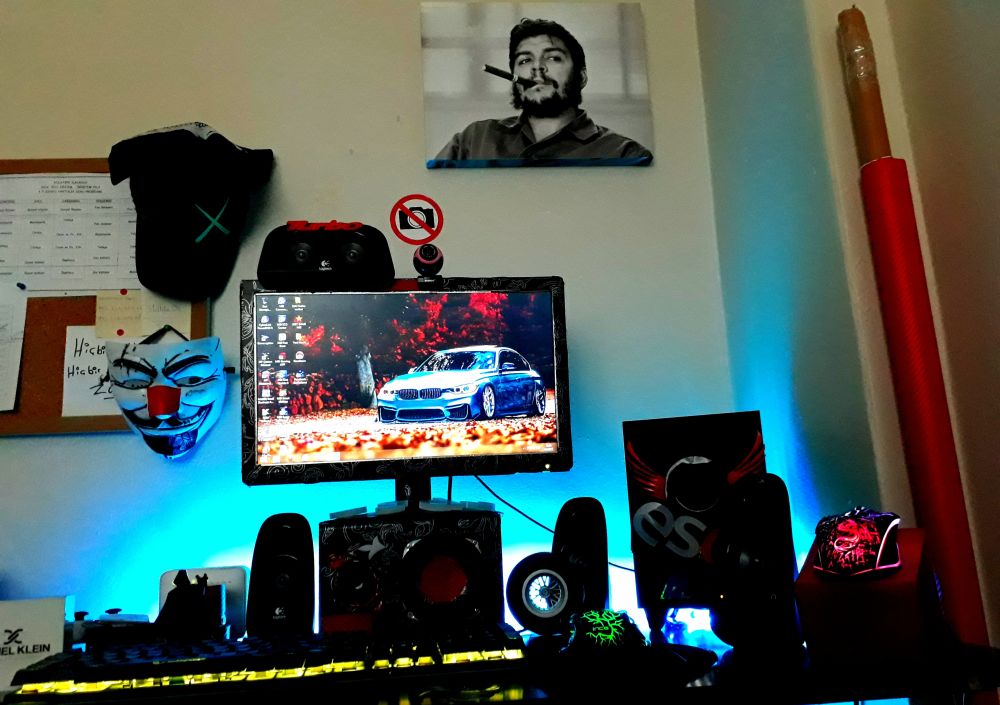 If you’re thinking about building a custom gaming PC, you’re probably itching to pull the trigger. After what feels like an eternity of overpriced GPUs, it seems as though prices are finally beginning to cool off. Although many are starting to buy GPUs for a gaming PC once more, it may not be the best idea – at least, not yet.

Now that the cryptocurrency market is down more than 50% from the beginning of this year and miners have stopped buying out GPUs, it is becoming ever more affordable to build a gaming PC.

I built my first gaming PC back in the 8th grade. I had a $700 budget, and at that time, components were cheap. I used the money I’d been saving to build my first rig. I probably could have made wiser decisions when it came to parts, but you live and you learn, right?

On the other hand, building your own PC offers so much more than having a PC shipped to your house. Firstly, you have to tirelessly research which parts are best for you and your budget. During this process, you learn about gaming computers and how they work.

Next, you learn how to build a gaming computer. I learned via YouTube, and I taught many of my friends how to build a computer after I painstakingly built mine. Sometimes you’ll turn the computer on and it won’t work – that’s when you have to try again, and again, and again. Eventually, though, you’ll have successfully built your first gaming computer.

Now that GPU prices are lowering, I’m sure you’re about to pull the trigger. While I’d love to have more members in the PC gaming community, you might be wasting your money if you decide to buy a GPU. The GTX 1000 series has been out for a while now, as well as AMD’s 500 series – the next line of GPUs from both NVIDIA and AMD are right around the corner.

Looking back to the GTX 700 series of GPUs, some consumers purchased a GTX 770 for a hefty price tag. To their dismay, the GTX 900 series was announced just a few weeks later. Not only was the GTX 970 around the same price as a GTX 770, it was a superior graphics card, not to mention less power hungry.

More powerful GPU options are just around the block. Once those new cards hit the market, older cards (today’s GPUs) will become even cheaper. Whether you decide to buy a newer card or an older card, either way, it makes more sense to wait. That is if you want to get the most bang for your PC gaming buck.