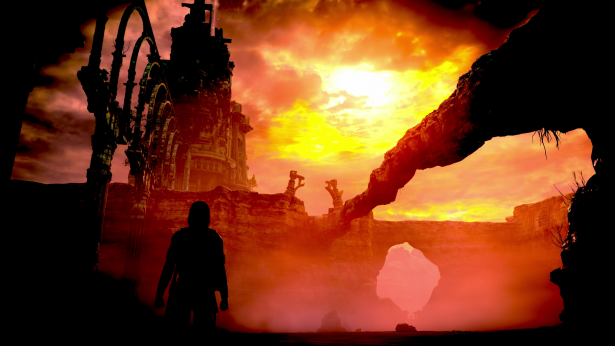 We’re only a couple weeks away from the February 6 release of the PlayStation 4 version of Shadow of the Colossus. Today Mark Skelton, art director at Bluepoint Games, shared with us a special announcement that Shadow of the Colossus will feature an all-new Photo Mode that lets you snap your favorite screenshots from the game.

To the unfamiliar, this may sound like no big deal, but if you’ve experienced the beauty that is Shadow of the Colossus, then you know that the game is just oozing with absolutely beautiful, breathtaking views and landscapes. For the PS4 version, Bluepoint Games is rebuilding the game from the ground up using completely new graphic assets to give the game an entirely new, updated look. 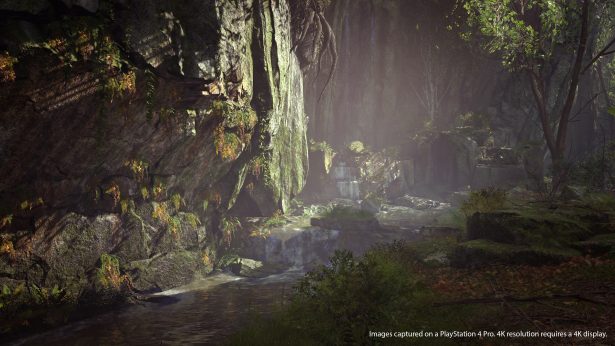 To us, the original PS2 version of the game still stands as a gorgeous game. Shadow of the Colossus is one of the examples we like to use when stating how much more important a game’s visual style and direction is rather than raw graphical fidelity. But, after taking a quick look at the work Bluepoint has done for the new PS4 version, our jaws dropped once more. The game is beautiful, they know it, we know it, and they want you to have the power to take awesome photos.

Photo Mode will allow you to start out with a filter and adjust color balancing, shadows, midtones, highlights, and more. You’ll also be able to control the depth of field ranges and amounts, letting you create some pinpoint shots. Above all of this, you’ll be able to switch the camera from the hero to Agro, the horse, allowing you to capture some dynamic shots. There’s all sorts of stuff you can do with this tool!