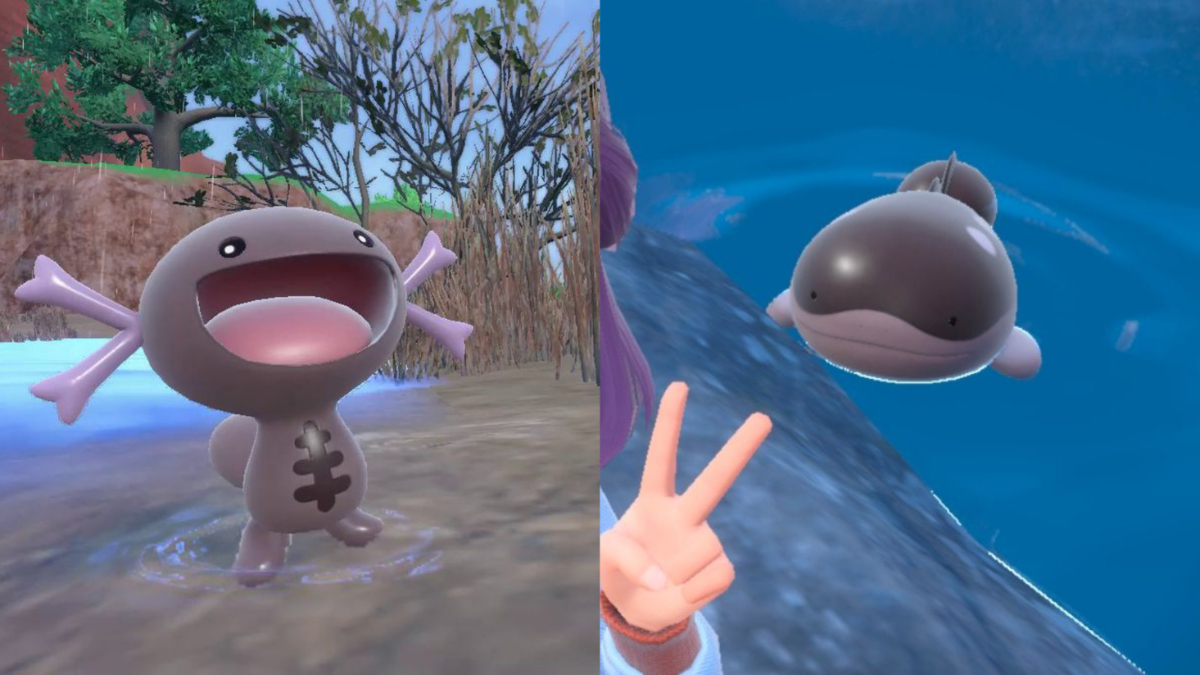 The Kantonian Wooper and Quagsire, as well as their Paldean counterparts Paldean Wooper and Clodsire, are useful companions to have in Pokémon Scarlet and Violet.

Each pair offers different traits to the team and having the right nature on them makes a huge difference.

However, these Pokémon are very picky in terms of nature and most natures will make them seem weak.

While reading this article, keep in mind that it’s possible to change the nature of your Pokemon. For more details, check out our guide on how to get and use nature mints.

In this guide, I will explain the best nature for Wooper, Paldean Wooper, Quagsire, and Clogsire in Pokemon Scarlet and Violet.

Best Nature for Wooper and Quagsire

Wooper and Quagsire make a return from the original games. Since their moves focus on the Attack stat, any nature that increases that stat is a solid option.

However, since Wooper and Quagsire have a low Speed stat overall, they will almost always attack after their opponent.

This means that players can opt for a Nature that reduces the Pokemon’s speed, without having any extra side effects. If it’s already slow, it won’t make any difference.

Due to that, the best nature for Wooper and Quagsire is Brave, which increases the Attack stat and reduces Speed.

If you don’t want to sacrifice the speed stat, there are some other solid options.

Keep in mind that using any of the three options above will leave you vulnerable to different strategies. Lonely will put you at a disadvantage against Attack-based Pokemon, while Naughty will do the same against Special Attack based foes.

Lastly, Adamant will limit you to using only Attack-based moves, which isn’t an issue.

Contrary to their Kantian counterparts, Paldean Wooper and Clodsire focus on high defensive stats. Specifically, they have exceptionally high Defense and Special Defense, which makes them ideal options against Attack and Special Attack fighters.

In addition, the majority of their offensive moves work with the Attack stat, not with Special Attack.

Therefore, their best natures are the ones focused on increasing their Defense and Special Defense stat while reducing the negligible Special Attack stat.

The best natures for Paldean Wooper and Clodsire are Careful and Impish.

Impish increases the Pokemon’s Defense while reducing its Special Attack.

To sum up, these are the best natures for the Kantonian Wooper and Quagsire, as well as their Paldean counterparts Paldean Wooper and Clodsire.

If you enjoyed reading this article, consider checking out our guide on the best nature for Fuecoco and its evolutions Crocalor and Skeledirge.

Which Wooper are you do you prefer? Is the offensive Kantonian option better, or do you favor the defensive Paldean one? Let us know in the comments below.