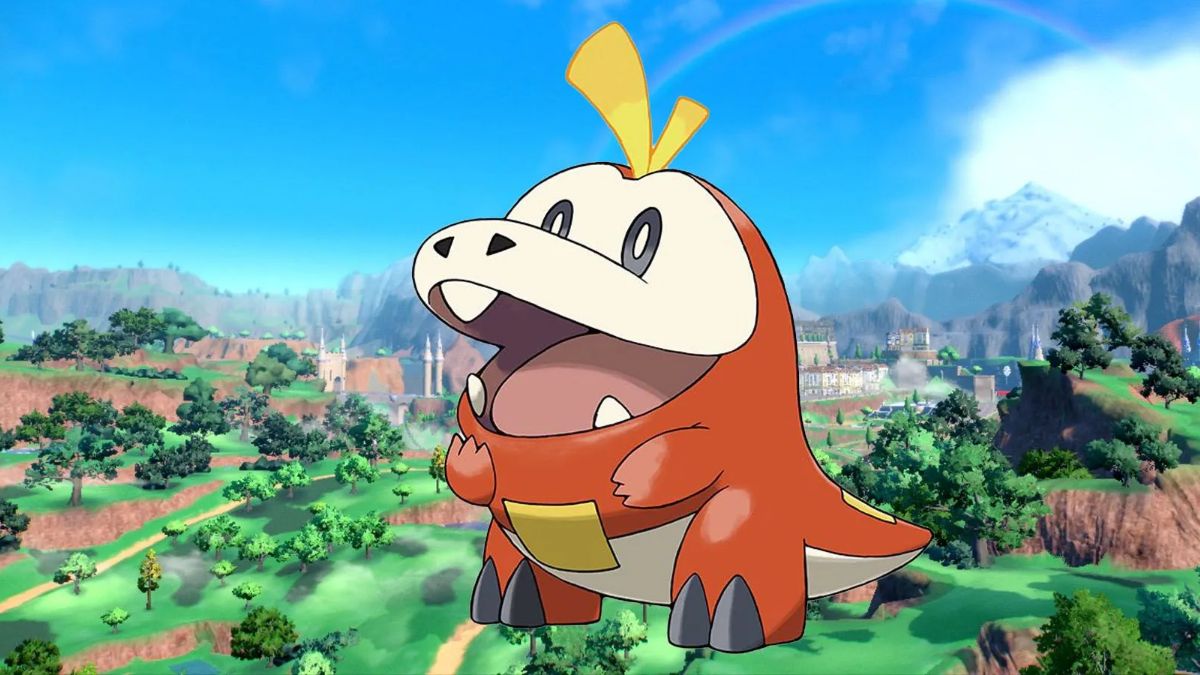 Fuecoco and its evolutions Crocalor and Skeledirge are strong options for your team if you’re looking for a fire or ghost-type Pokémon.

Fire-type starters have been a fan-favorite in all Pokemon games and Scarlet and Violet are no exceptions.

Fuecoco evolves into Crocalor at level 16, and into Skeledirge at level 36. The first two forms are Fire-type, while Skeledirge is both Fire and Ghost-type.

While reading this article, keep in mind that it’s possible to change the nature of your Pokemon. For more details, check out our guide on how to get and use nature mints.

In this guide, I will mention the best natures for the fire-type starter Fuecoco, and its evolutions Crocalor and Skeledirge in Pokemon Scarlet and Violet.

Fuecoco and its evolutions have significantly high Defense and Special Attack. Therefore, it’s important to have a nature that compliments one of these two.

For an offensive option, the best nature for Fuecoco is Modest. It buffs the Pokemon’s Special Attack while reducing its normal Attack.

Since all of Fuecoco’s moves scale with Special Attack, reducing the Attack stat makes no difference. Another offensive option would be Quiet, which increases Special Attack and reduces Speed.

With Fuecoco being a fairly slow Pokemon overall, it will almost always attack second, and reducing its speed further won’t make a big difference.

For a more defensive option, the best nature is Bold. This nature buffs the Pokemon’s Defense and reduces its Attack.

As mentioned previously, reducing Fuecoco’s Attack makes no difference since the majority of its moves scale with the Special Attack stat.

In addition, the high Defense stat will make it an amazing option against most Pokemon that utilize the Attack stat.

Just make sure not to swap Pokemon when facing enemies with Special Attack moves.

If you don’t want to pay much attention to finding the perfect nature, just make sure to avoid some of the worst natures for Fuecoco and its evolutions.

Any nature that reduces Fuecoco’s Special Attack should be avoided at all costs. Here are the worst natures for Fuecoco.

Avoid these four and that’s all you’ll need to have a solid Skeledirge that will help you finish the game.

To sum up, that’s everything you need to know about the best and worst natures for Fuecoco, Crocalor, and Skeledirge in Pokemon Scarlet and Violet.

Prioritize natures that increase Special Attack and avoid any nature that reduces it.

If you enjoyed reading this article, consider checking out our guide on the best nature for Wooper and Clodsire.

What do you think about Fuecoco and its evolutions? Which starter Pokemon did you opt for? Let us know in the comments below.