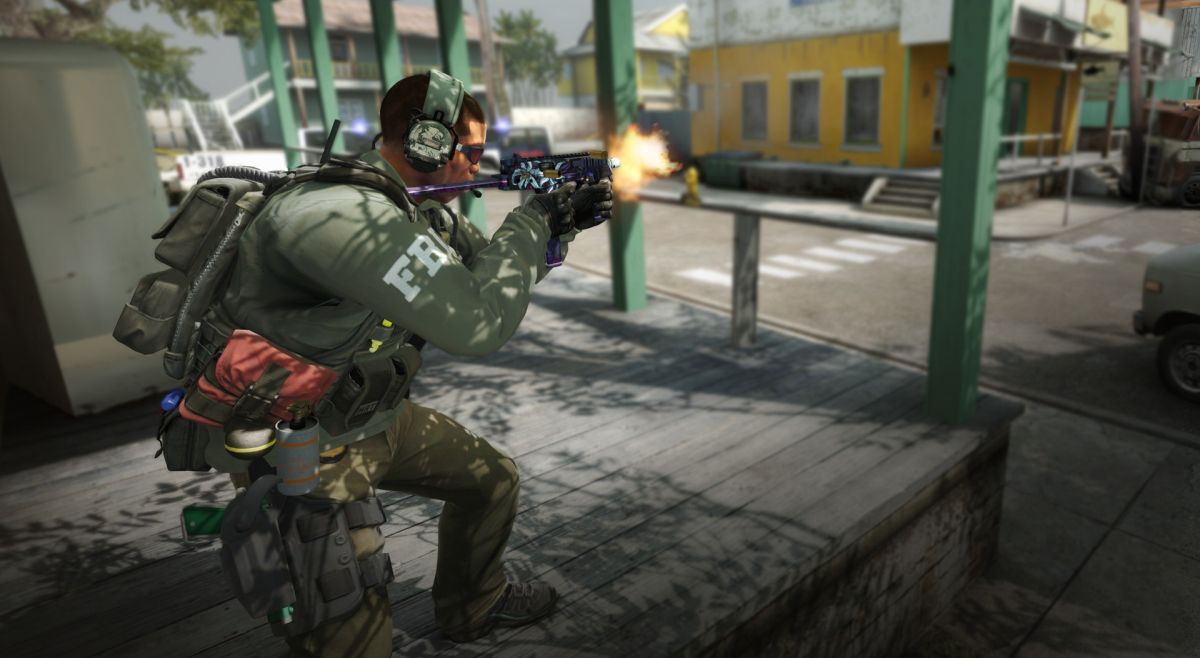 The Counter-Strike Global Offensive game has remained king of competitive of the FPS genre since its initial release in 2012, but since then, a lot of games have tried to compete without success.

However, some have started questioning whether its popularity is finally starting to fizzle out with the arrival of new titles such as Valorant.

According to the numbers, CS: GO is continuing to remain popular, with some attributing this growth to the pandemic, when people were in forced to stay home and thus, had more opportunities to play.

While that might be partially true, there are other many reasons why CS: GO will continue to grow in 2021.

Here are some of the reasons why we believe CS: GO will continue to grow over the course of the next couple of years.

Players can easily get bored with using the same skins for years, however, in CS: GO, players have the ability to change their case of weapons, buy new ones or earn them.

This motivates players to progress their skill in the game. Missions for winning new skins, gift boxes, and add-ons were added to the marketplace also. All these improvements will make CS: GO grow further.

Counter-Strike: Global Offensive regularly holds both local and international tournaments and the prizes can range from anywhere between $1,000 to $1 million for the majors.

Additionally, there are millions of Esports fans who enjoy the many CS: GO tournaments. CS: GO fans can watch these tournaments, interact on live chat with other players, speculate on line-ups and matches all with CSGO live score.

With the game format being so well known and straightforward at this point, it allows even modest fans to get interested in these major tournaments which pit the best players from around the world against each other.

Counter-Strike: Global Offensive went free2play mode. Everyone can access and play the game for free.

This was a huge change the developers made since its release. The players can now access all the modes for free. It has gained a lot of players.

Many of the gamers play CS: GO while being connected to the server. It is not surprising that in March 2021, more than 19 million players were recorded on the CS: GO server in a single day.

Another advantage of playing CS: GO is that people don’t require a strong internet connection.

Not every player has access to high-speed internet, and they don’t need it to enjoy Counter-Strike: Global Offensive game. All a player needs is the stability of the internet connection to play the game smoothly.

Having control over disruptive players

When the game went on free2play mode, more players were able to access the game and there was soon a need to control disruptive players. The developers set some rules for the game.

As a result, the game can recognize disruptive behavior, often referred to as smurfing automatically.

Moreover, there is an auto-mute option that protects the players and is used for people who have violated the rules and look to ruin the experience for everyone else.

CSGO has many new and interesting changes yet to come, with the game still receiving regular updates from its developer, Valve.

Professional sportsmen such as Neymar have been spotted playing CSGO which has made the game overall more popular. CS: GO has a very promising future in the gaming industry.

The great graphics, new maps being added to the map pool and the arsenal of weapons available provide a great gaming experience. All these features we suspect will help CS: GO remain one of the best FPS games for years to come.