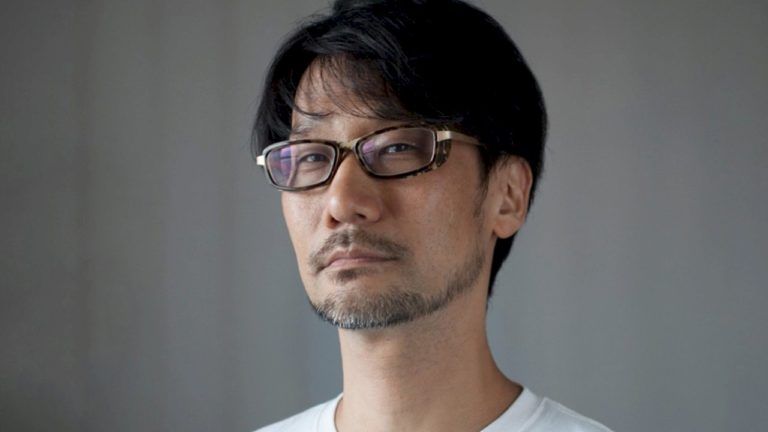 Hideo Kojima is one of the best known game designers out there, but this time we’re here to share his words of wisdom: the 15 best Hideo Kojima quotes. And this guy does have some important things to say: remember that he’s not only a game designer, but he also writes many of his games as well.

We’ll have more details about him after we get through the main topic of the day: the best Hideo Kojima quotes, selected and shared below:

1. “Find something to believe in, and find it for yourself. And when you do – pass it on to the future.”

2. “Politics is always involved. I can’t create art … while trying to be blind about it. I put myself out in a game. Those parts will come out. If someone doesn’t do that in their works, it means that [they] don’t care about politics at all or maybe is just a weird person.” (via)

3. “We ought to remember the past, yes – but we shouldn’t allow it to consume us. We live in the present moment, and some people are too tied to the ideals of that period to fully move forward. We’ll never work through the future unless we accept the present. We must fill the twenty-first century with dreams.”

4. “Super Mario Bros. is equivalent to the Big Bang of our gaming universe. If it were not for this blindingly spectacular creation, digital entertainment as we know it today would not exist.”

6. “Games shouldn’t only be fun. They should teach or spark an interest in other things.”

7. “If you climb Mt. Fuji to see the rising of the sun – in Japan a lot of people do that – it’s really tough to climb to the top. On the way, some people might abort. But once you’re on the top, and you can see the mountain, people just cry. Same with our game; people who don’t make it to the end won’t be really moved. ” (talking about Death Stranding with Game Informer.)

8. “We might compare each day’s decisions with the work of steering a boat. Our efforts will result in nebulous confusion if we make a wrong move at any point, even if it’s only a small tack to the side. We absolutely cannot afford carelessness, lest we risk becoming lost ourselves.”

9. “I remember having to study and work very hard, only sleeping three hours each day. If I didn’t have that experience I wouldn’t have been able to continue until where I’m at today.” (source)

90% of what is considered “impossible” is, in fact, possible. The other 10% will become possible with the passage of time & technology.

11, “The human body is supposed to be 70 percent water. I consider myself 70 percent film”

12. “Building the future, and keeping the past alive – are one and the same thing.”

13. “I want my games to teach a message about life, by presenting situations where the answer isn’t a clear yes or no.”

14. “I can see how everything relates to everything else when I think that nothing is merely coincidental. If everything that happens is inevitable, then the world is connected and whole.”

Born in 1963 in Tokyo, Japan, Kojima is one of the best known video game designers and writers in the world, even though there’s just one main franchise that brought all his glory: Metal Gear.

He brought many other games to the world, including the more recent Death Stranding, as well as Zone of the Enders or Policenauts, but the Metal Gear franchise he’s been involved with since 1987 is considered his masterpiece (with MGS usually considered the best of the best).

Since 2015, his gaming studio – Kojima Productions – is an independent one (after having split with Konami). He is also the current Guiness World Record holder for the most followed video game director on Twitter and Instagram.

Now, to round things up, I really hope that you have enjoyed our selection of Hideo Kojima quotes. If there are other things that he said that inspired you – or at least you consider interesting – don’t hesitate to let us know by commenting below!