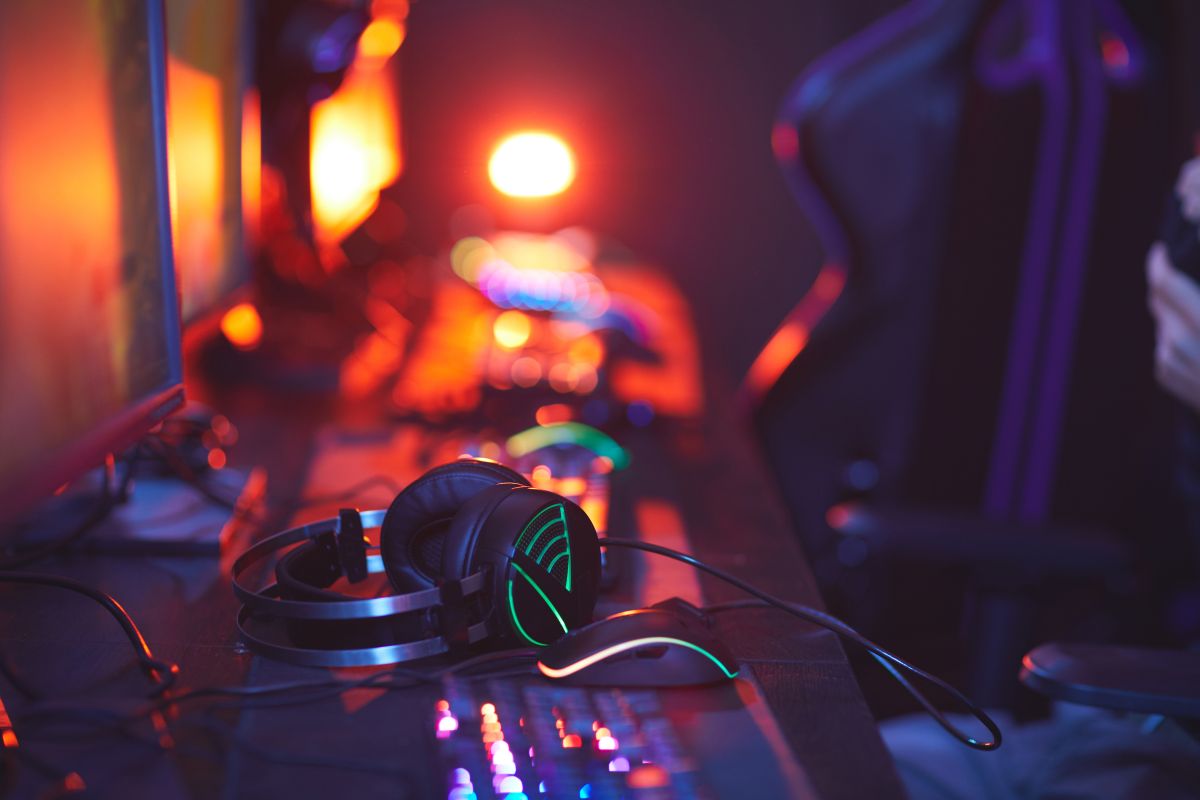 The emerging Esports industry is one of the world’s fastest-growing sports markets. One such market is Dota 2. But with millions of active viewers come rising expectations.

If you’re a fan of Dota 2, read this article to learn more about the tournament’s behind-the-scenes operations.

All You Need to Know About Dota 2 Esports Competition 2023

The International, which brought together the world’s best Dota teams in 2011 and set a new benchmark for a champion’s award, transformed the face of competitive esports.

Since its inception, the Dota Pro Circuit has developed into a ferocious battle that spans the calendar and the globe. All players continue to be centered on a single objective: winning at The International.

Fans of Dota 2 will get the chance to witness the new Dota Pro Circuit (DPC) soon when 2023 arrives. So, suppose you’re a fan of this massive esports industry.

In that case, you can also actively participate rather than merely spectating the games by putting successful bets on your fav esports team competing in these Dota 2 tournaments.

The 2023 season will follow a roughly similar format as the last season.

The Dota Pro Circuit’s competitive season typically starts in the fall and concludes in the following year’s summer, lasting around one calendar year.

There are three Tours in each DPC Season. One Regional League and one Major event make up a single Tour.

These Tours allow competing teams to accumulate DPC points, which are the most guaranteed way for consistent teams to get invited to The International.

Each Regional League operates as a round-robin competition, allowing winning teams to compete in the Season’s Major.

The Majors are elimination-style tournaments where top teams compete for cash prizes and vital DPC points.

The final road to The International begins after all three Tours in a DPC Season are completed. The top 12 teams with the highest DPC point totals after the Tours are assured seats at The International.

The Dota Pro Circuit Season concludes with this grand finale. The winning team at The International is crowned the Dota 2 World Champions, receives a sizable financial prize, and hoists the Aegis of Champions to mark their rightful position in Dota history.

Players and fans found 2022 intriguing because there were many updates, notable occurrences, and controversies. However, they may also anticipate similar excitement from this season.

As you are aware, the two-time TI champion team drastically changed its roster after TI 10. As a result, the squad added five new players, most of whom had no prior professional experience.

Most fans anticipated this to represent the original lineup prior to the modifications, but this was untrue. It also includes N0tail, Ceb, and Topson. However, the team will be made up of No[o]ne and MSS rather than Ana and JerAx.

Undoubtedly, Old G appears to be very strong on paper, which is why we anticipate they will be among the top teams in the DPC.

The Dota 2 patch 7.32d, which only included a few minor adjustments, was only released a few weeks ago. Thus, most players eagerly await the upcoming significant upgrade.

Having said that, the upcoming significant upgrade ought to be accessible in the early months of 2023, and we anticipate seeing several nerfs to some of the most well-liked heroes.

One of them is Naga Siren, a carry who was crucial to the success of TI 11, but it appears that this wasn’t enough to justify a significant nerf.

Leshrac was one of the hot midders. Therefore, Naga wasn’t able to fully display her talents.

However, Naga is one of the greatest alternatives in the game now that this hero has been nerfed. She outcarries characters like Medusa easily, farms quickly, and delivers a tonne of damage.

Another famous meta-hero is Razor, often used with the well-liked Bloodstone item setup. This item build has remained one of the most popular in pub games despite nerfs, which explains why Razor remains among the best.

Due to their long tenure in the professional Dota 2 arena, some new squad members are widely recognized. Others, meanwhile, are brand-new, so it wouldn’t surprise us if some of them were undiscovered gems.

When acquiring novice players, OG blazed the way while ATF and Bzm swiftly ascended to the top. To demonstrate their abilities, we may anticipate a few intriguing names, including Guo “shiro” Xuanang.

The Chinese carry player was a member of EHOME. However, in 2022/2023 DPC, he will represent PSG.LGD.

Valve has released a teaser for Dota 2’s newest hero, Muerta. The hero’s traits were revealed in the 47-second film, including the likelihood that she would have both a standard and an “ethereal” form.

Of course, because there is currently no reliable information, this is merely a conjecture.

Even though the newest Dota 2 hero is not yet playable, we anticipate that she will be mighty once she is.

We must also include Marci and Primal Beast in addition to Monkey King, who is still a nightmare to deal with. They were all powerful if we compare them to other recent new heroes.

Although we can’t be sure, based on what has already happened, Muerta will probably be too powerful. The usage of this hero in PUBs right away will thus probably be a brilliant idea.

After reading this piece, you should know what to anticipate from the Dota 2 competition 2023 and what not to do.

It is indisputable that Dota 2 has lost the bulk of its player base over the past few years, with just a small number of new players joining in, although the game was among the most well-known multiplayer games in the world in April 2022.

However, its esports market stands to be among the top ones in this industry.