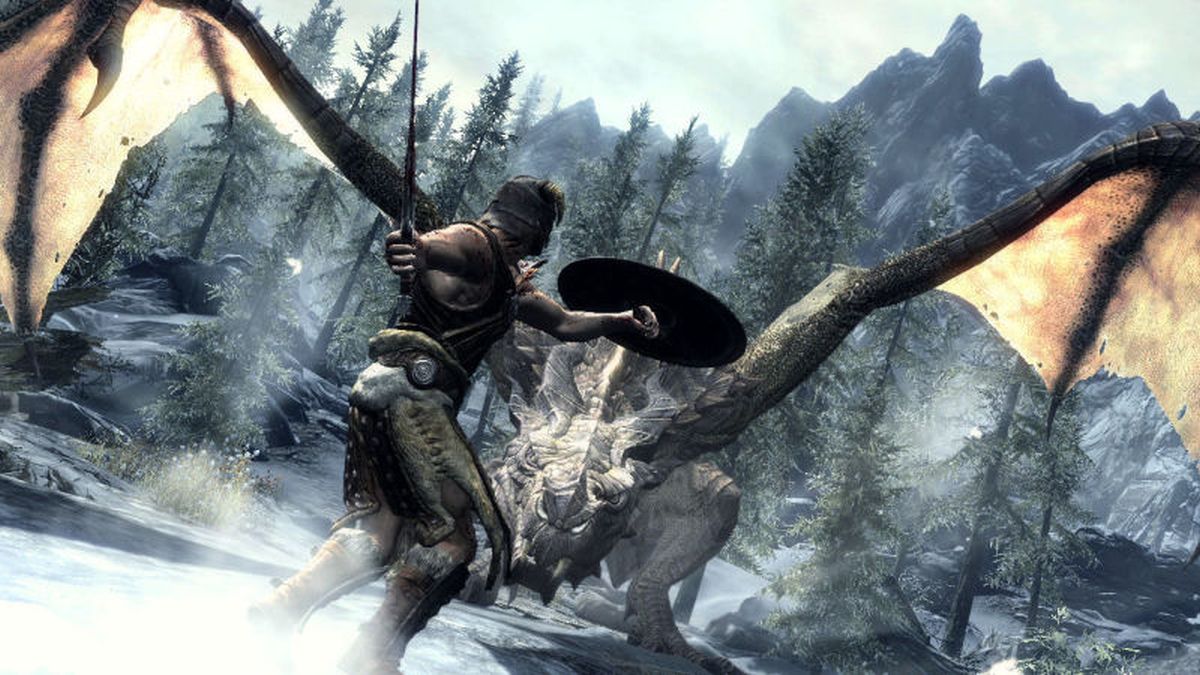 Throughout time, we have been treated to a number of mystical and powerful characters in a number of written stories.

Gods have been the focus of many tales, in particular, with these superhuman beings helping to elevate a number of creations, including titles from the gaming sphere. In fact, from movies to books, Gods have been heavily featured throughout history.

In today’s modern climate, gods from the mythologies created by the likes of the Greeks and the Norse appeal to millions of gamers.

Of course, not all gods have been created equally, and there are certainly more powerful characters than others, but on the whole, it’s a genre of gaming that has resulted in a number of unforgettable characters coming to the fore.

Even today, people are embarking on Greek mythology-themed adventures and being introduced to the world of Poseidon through mobile titles like Age of the Gods: Ruler of the Seas, alongside a whole host of other God-themed releases.

It’s a diverse category of gaming overall, with a number of powerful Gods coming to the fore over the years. Let’s remember some of the best of them below.

Featured in the hugely popular game, Eternal Darkness, Xel’lotath is an instantly recognizable character for people who played the popular action-adventure release.

A disturbing force with an unforgettable twisted appearance, she possesses horrific sounds that are on show in battle, her minions aren’t to be messed with, and her clear aim is to destroy all life on earth from the offset.

Known for ending the previous world to create the current one, Alduin is a ruthless opponent from the Elder Scrolls: V Skyrim game.

As Alduin showcases its dominance and rules over the human world, it’s up to the player to team up with monks and dragons in an attempt to see off the beast.

The First-Born of Akatosh and The World Eater comes with a fearsome reputation and present an amazing challenge for Elder Scrolls gamers.

From Tyranitar and Dragonite to Slaking and Garchomp, the Pokemon franchise is filled with powerful Pokemon that are capable of causing devastation.

Arguably the most dangerous of them all, though, is Arceus, the creator of all Pokemon and a character that is said to have existed before the universe itself.

Known as The Original One, Arceus’ story is powerful after being betrayed by humans, being credited with the creation of Sinnoh and Ransei, and managing to remain unstoppable in the face of constant adversity.

While Asura’s Wrath might’ve divided opinions on the whole, the lead character in the game, Asura, most definitely showcased his immense power to gaming audiences.

Belonging to the advanced race of cyborgs inspired by Hindu and Buddhist cosmology, Asura’s power was obvious from the offset, although so too was his habit of being killed and then returning at a later date to seek revenge.

His unrivaled power certainly got him in trouble at times, though, but overall, Asura was a truly powerful beast.

Why have one god when you can have three? That’s exactly what occurs in The Legend of Zelda, with The Golden Goddesses forming a dangerous trio.

Known as Din, Nayru, and Farore, the goddesses helped restore the universe after it was destroyed.

When diehard gamers think of the many ingredients that led to the success of iconic games like The Legend of Zelda, The Golden Goddesses are impossible to ignore.

Special mention must also go to Akatosh, Zanza, and Kratos.