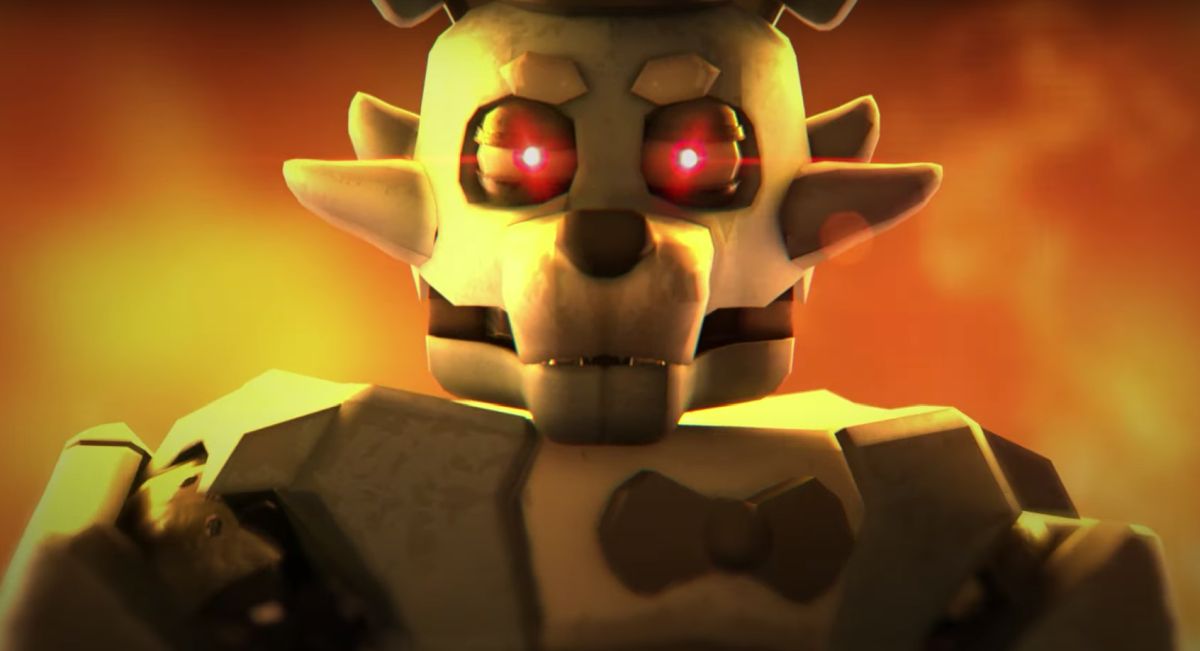 The Pizza Party map in Tower Defense Simulator is a really difficult one to beat, especially if you try to solo it. But today I am here to share with you a complete guide on how to beat Pizza Party in Roblox Tower Defense – both alone and with your friends.

I have to say that, for trying to beat this map in Solo mode, you will most likely need at least several tries to get it right. It’s very difficult and requires a bit of luck in order to complete.

But nevertheless, it’s possible! And even though it’s a lot easier – and I would say more fun – to beat it together with your friends (the more, the better!) let’s see the options you have.

Solo Pizza Party in Tower Defense Simulator – How to Beat

The easiest way to beat this map in Solo mode is if you have some of the premium characters unlocked. The Cowboy, Mortar, Turret or the Helicopter are all amazing if you have them.

Speaking of which – if you’re investing money in your account, why not read this article that tells you how you can check out how much is your Roblox account worth?

But most people don’t have them all – some won’t have even a few. And while the Cowboy can be considered a must have to make things easier, you can still win without it. It will be harder, though!

We will focus on beating the map without the premium towers, but if you do have the Cowboy, things are easier. Simply start by placing one on wave 2 (skip the first wave to have enough money), then place a new one on wave 5.

Then keep placing and upgrading Cowboys, up to the mid-stages (wave 20-ish) when you should place your DJ Booth to improve their stats. Also place a few Commanders at this point.

As you progress through the levels and keep placing and upgrading Rangers, Cowboys, your DJ booth, Commanders and you place an Accelerator too, things seem relatively easy… especially if you don’t forget to activate their special skills.

If you don’t have the 400 Robux to spend on Cowboys (at least), things will be a bit more complicated.

Here, since we won’t have the OP Cowboys to start with, we will have to focus on increasing our money output early on at the cost of some heavy damage.

This means that we should start by placing 4 farms and keep getting money from them until we have enough to purchase an Ace Pilot. Keep upgrading all of these up to waver 10. Stay strong, as you will probably lose more than half of your HPs!

At wave 10, you should have 5 farms and the Ace Pilot, all upgraded and in a good shape. Now it’s time to place a minigunner and do some damage. Keep upgrading the Minigunner up until wave 15, when you should add the DJ booth.

From now on, things are relatively easier, as you can focus on dealing damage and not so much on the farms, which will keep producing a nice amount of money.

Continue by adding minigunners and commanders and leveling them up. By wave 35, you should have a nice army of minigunners taking out all the enemies with ease.

This is when you should start adding more pilots to deal with the Balloon Kids and all the other stronger mobs. Keep upgrading them and with a bit of luck, you will be able to beat this map!

You can check out this video where the strategy recommended above is put to good use by GazzyRazz as he manages to beat the Pizza Party map without Cowboy and Accelerator.

Related: If you’re into tower defense games, why not check out Idle Monster TD? It’s a fun, free to play game with idle mechanics.

How to Beat Pizza Party in Tower Defense Simulator with Friends

If you have at least a friend or two to play the map with, things become a bit easier since you will have more resources at your disposal.

You still need a good strategy, which will be similar to the ones described above. This means that you should start by placing Cowboys if you have them – or Farms if you don’t.

Then, either focus on bringing in more Cowboys into play or focusing on Minigunners.

It would be good to have a chat with your team mates, so that you can focus on the Minigunners, for example, while they focus on the Air units or the farms. This way, you will have a person dedicated to a specific area and it will be a lot easier to beat the incoming waves.

And if you simply can’t beat this map no matter what, you can simply switch over to Roblox Pet Simulator (and learn how to hatch infinite Grim Reapers).

It’s really good to see that you can complete this map in Solo mode even without investing your Robux in premium units. It won’t be easy and you will probably have to try a few times until you get it right, but it’s fun to do.

If you have additional strategies to share for fellow players looking to beat Pizza Party in Tower Defense Simulator (either solo or in a team), share your thoughts in the comments section below.