Here Are All The Details About The Upcoming Path of Exile Expansion, Synthesis

by Cristina on February 21, 2019
share
0
The new Path of Exile League has just been announced and it looks like we're in for a surprise! Path of Exile: Synthesis will be the next Challenge League following Betrayal, and it seems to
read more 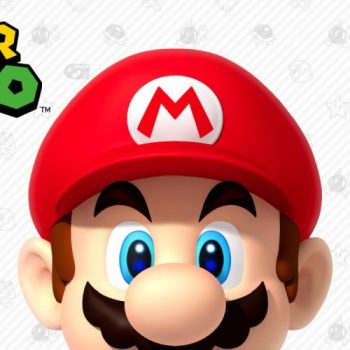 The Best of Super Mario Games

by DanTheMan on February 18, 2019
share
0
The Mario game was developed in 1985 by Nintendo. These series are called “Super Mario Bros”. The main characters are Mario and his brother Luigi. The primary objective of the game is to rescue the
read more 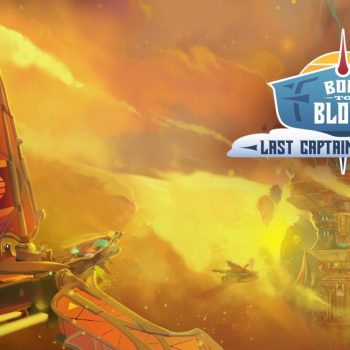 by DanTheMan on February 7, 2019
share
0
The original PSVR title Bow to Blood will get even better on all current generation consoles, as well as PC as it gets new content which turns the game into a non-VR one if you
read more 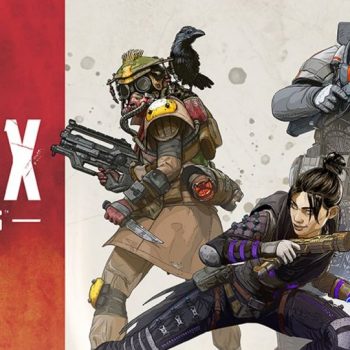 by DanTheMan on February 6, 2019
share
1
Apex Legends is a beautiful team-based battle royale game that EA masterfully delivered together with Respawn. It also comes with some unique concepts compared to other similar games, and one of them is the introduction
read more