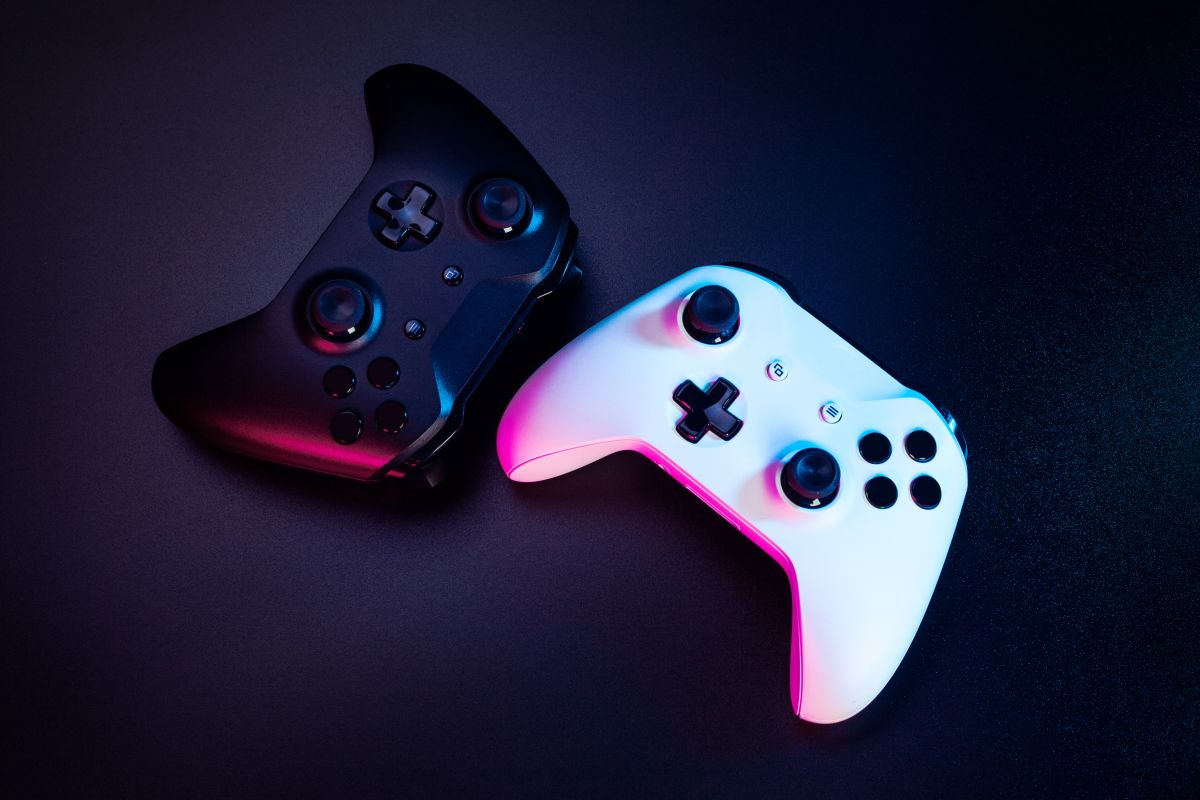 Whether on mobile or console, gaming has never been more popular. Apart from ever-so-compelling visuals and storylines, video games bring along an unparalleled sense of gratification.

Beating a notoriously difficult game or solving a head-scratching puzzle to progress to the next level is nothing short of satisfying.

But finding out a well-hidden secret might be the definition of peak satisfaction. Are you in for a surprise, then? Let’s dive into video games with a few secrets in store.

Prince of Persia: The Sands of Time

Upon its release in 1989, Prince of Persia forever changed video game animation. But the franchise would need two more decades to make waves worldwide.

Published by Ubisoft in 2003, The Sands of Time rebooted the original to critical acclaim. Commercial success ensued, while the game earned several accolades. Yet, developers did not fail to pay tribute to Jordan Mechner’s original entry.

Retro gamers are in for a nostalgic treat, thus, with this hidden level to unlock right from the beginning. Instead of entering the first stage, players shall stay on the balcony.

Pressing the right buttons, which depends on their console of choice, will take them to an underground tomb that stands as a replica of the original game’s first level.

Only the developers have implemented some cool inclusions, ranging from pop beer puns to a photograph of themselves.

It all started as a joke for Diablo players. When the original was released, rumor had it the game comprised a Secret Cow Level.

As diligently as they searched the map, even hardcore gamers could not find a way in, since this alleged level never existed in the first place.

But Blizzard took the hint and humorously introduced an actual Cow Level in the franchise’s second installment.

A portal to this very meta secret level, also referred to as the Moo Moo Farm, can be opened in Act I. Players may then face herds of Hell Bovines – essentially cow-people with polearms – before killing off the Cow King.

Mario games have a reputation for Easter Eggs and hidden features. The Super Mario Bros. entries alone boast hundreds of secrets to unlock.

Although unintended, the original NES game featured a glitch underwater level. Yet, SMB3’s secrets were very much intentional.

The White Toad House is one such surprise for players to unlock, provided they’ve collected all 44 coins throughout the Level 4 of World I.

In Level 3, Toad may even give you a Warp Whistle if you discover his house. But no secret levels are quite as elusive as the mythical Treasure Ship.

The steps toward making this vessel appear are a bit obscure, however. The ship can only be summoned in four specific worlds, if only for players finishing the stage with a coin total ending in a multiple of 11.

A wandering Hammer Brother also needs to be present on the main map. Far-fetched as it may be, this well-hidden secret ship is a rewarding discovery.

SEGA released Yakuza Kiwami in 2016 to celebrate the series’ 10th anniversary. This remake of the franchise’s original entry was an instant hit, leaving players to explore a riveting open-world setting based on Tokyo’s real-life red-light district.

In fictional Kamurocho, gamers may go from street brawls to quirky side missions, from karaoke parlors to bowling alleys.

But Kiwami also packed some exciting surprises for gamers. Gamers must complete chapter four’s “The Price of An F-Cup” substory before playing exciting minigames.

Now a staple of several RPGs, minigames are notably popular in countries where brick-and-mortar gaming venues are few and far between, such as Thailand.

Besides console games, though, Thai players can look forward to having a blast online. The best websites boast a hefty catalog of classic card games and tabletop games by innovative software publishers.

Top platforms are optimized for users to enjoy a smooth game on any device, whether at home or on the go.

And attractive offers make it easy to keep the dice rolling, ranging from loyalty rewards to deposit bonuses.

Developers have long sprinkled Easter Eggs unbeknownst to most players, dating back to 1979 with Atari’s Adventure and its secret room.

Since then, hidden features and levels have grown increasingly complex and gratifying. And the good news is, many more surprises did not make our list.