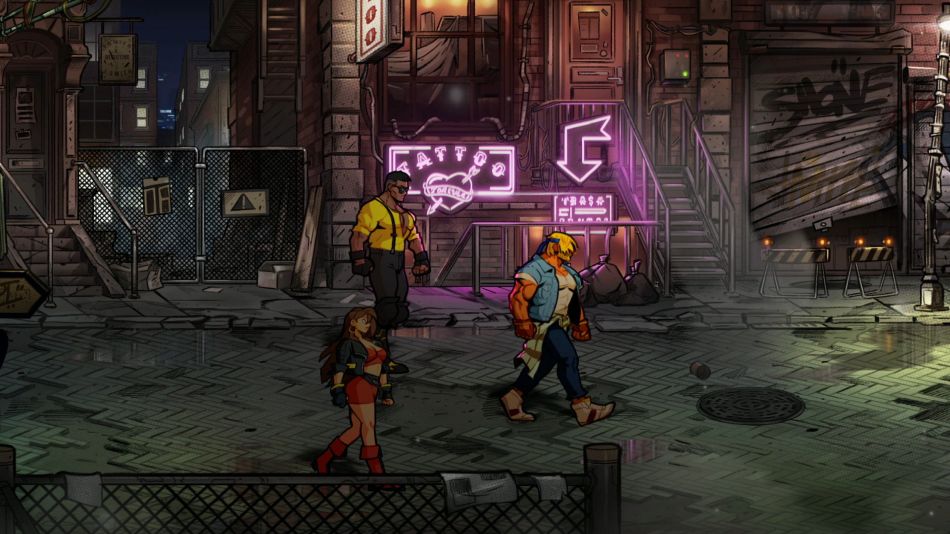 Many of us have been waiting for a new Streets of Rage game for a looong time, but the game is finally here and is really awesome. Also coming with a large cast, it might get you wondering which are the best characters in Streets of Rage 4.

We’re here to answer your questions, as well as tell how to unlock all characters in Streets of Rage 4. Because, even if you will only have a favorite or two, having them all available is exactly what you need.

So let’s get this started with the easiest part of the article – how to unlock all characters in Streets of Rage 4.

Getting all characters in the game is relatively simple, as you only need to meet certain specific requirements which are mostly related to you being active in the game and playing it like a pro.

In other words, for most of the characters (all but one, actually), you only need to score a certain number of points before unlocking the said character. Here are the requirements:

An important thing to note about the points you need to score is that you can unlock more characters in one go – so always try to score as many as possible by keeping those combo numbers high!

You also have to practice a bit and you will be able to reach the scores that might seem impossible early on: 1 million points is indeed not a simple feat, but one that you will reach sooner rather than later

Streets of Rage 4: Best character in the game

Now comes the really difficult part – deciding which of all the characters you can play as in SoR 4 is the best one in the game. This is, as you can imagine, a pretty difficult task because each character is special and you can definitely have a great game playing each and every one of them.

Your choice will also be influenced by personal preferences: if you played one of the previous Streets of Rage games more than others, you will probably prefer to play as one of the characters there.

Also, your own play style might influence your choice, making therefore my rankings below not as useful. But all in all, I believe that if you follow my advice and choose to play as any of the top three Streets of Rage 4 characters below, you will have an easy time defeating the waves of enemies in the game!

It is very difficult to pick the best one between Blaze and Adam, because they are both really good in my opinion and offering a somewhat easier experience when it comes to beating the game.

Fast characters are generally better in Streets of Rage 4 so far and Blaze is one of them. She is very fast, her Blitz attack (the jumping double flip kick) is absolutely awesome and overall she is great at handling all sorts of enemies.

As I said, I consider Adam to be very close to the #1 spot – maybe even tied with Blaze in my opinion. Probably a bit behind her because he’s a bit slower.

But he is still fast and has solid mobility, with his dash attack being extremely useful in difficult situations. He’s also excellent with weapons.

Despite the fact that his blitz move is not a dash attack (which are generally extremely useful) I found myself playing Axel more and more, and this is the reason why he rounds up my top three (taking out Cherry).

While not as mobile and interesting to play as other characters, Axel gets the job done, dealing solid damage and even though it takes some time adjusting to his style, once you’re there, you will realize that he’s actually a really good character.

Now, you might have a completely different top three and consider other players the better characters in the game. Let me know what you think about this and share your favorite character in the comment section below.