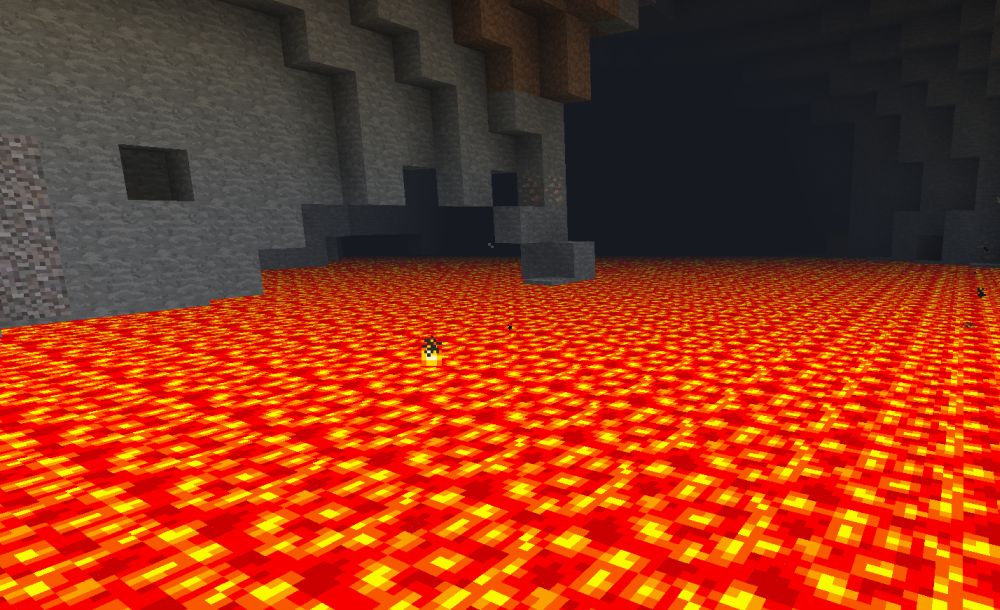 Even though extremely dangerous for your character, lava in Minecraft is something that you will want to get in a bucket more often than not. However, even after crafting your bucket in the game, you might end up finding out that, for some reasons, you can’t get lava in it.

What is the problem and what should you do to bucket lava in Minecraft? This is what we’re talking about today!

How to get lava in your bucket

You probably know all the basics, but we’ll have to go through them once more, just to make sure that you’re doing everything right. Here are the steps that you need to follow in order to bucket some lava in the game.

1. First, you need the iron bucket. Craft one using three iron ingots and equip it (make sure you’re holding it in your hand)

2. Find a lava source and get close. Point at the lava and press the button to collect (it varies depending on the platform your’re playing).

This is all that you have to do – but if the game doesn’t show you the button you can press to collect the lava, it means that you have a problem.

Except for the unlikely situation that you’re not close enough to the lava itself, the problem is probably caused by the fact that you are trying to collect flowing lava, which for some reason is not allowed.

Instead, find one of those lava pools (aka lava lake) with stationary lava and collect from there. It looks similar to the top image of this article.

You actually need to find those, otherwise it won’t work. But as soon as you’re near one of the lava lakes you will be able to collect it in your bucket.

What can you do with lava in a bucket in Minecraft?

If you’re just starting to play, you might be wondering why on earth would anybody want to even get close to lava, which is so insanely dangerous?

Well, the truth is that lava in a bucket is extremely useful in some situations, like:

In the end, it’s up for you to decide how you want to use the lava you have collected in your iron bucket – and now you know exactly what needs to be done for you to be able to collect it.