Disney Dreamlight Valley launch has its fair share of technical issues. Two of the most common issues are the lack of the code screen and the verification e-mail. These prevent users from creating cloud accounts, … Read more 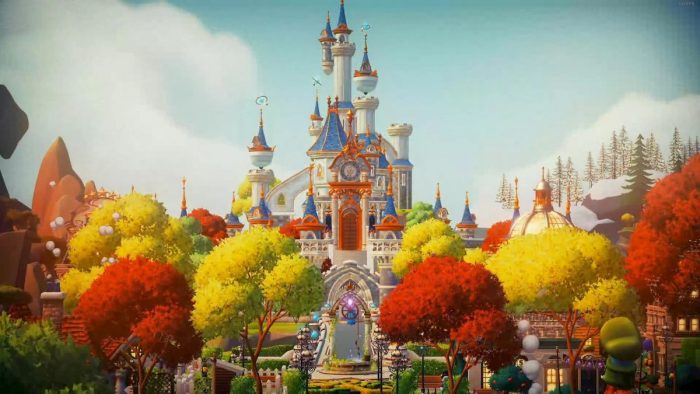 Disney Dreamlight Valley was released only a few days ago in Early Access and it has already reached Steam’s top-sellers charts. Depending on which version you got of the game, you will also receive a … Read more 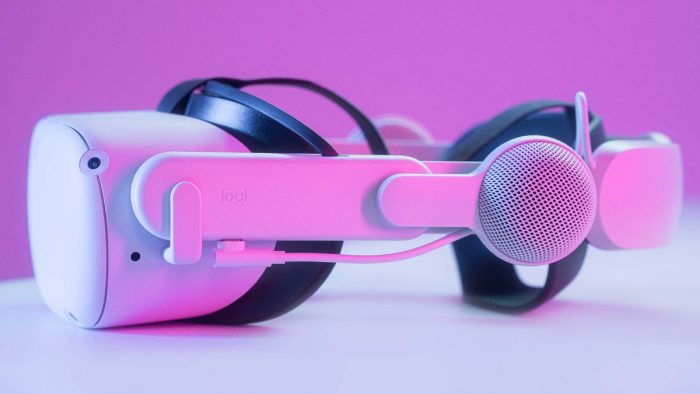 Are you lacking a VR headset but still want to play VR games? Fortunately for you, it is possible to play some VR games without a VR headset. While some games have been developed specifically … Read more 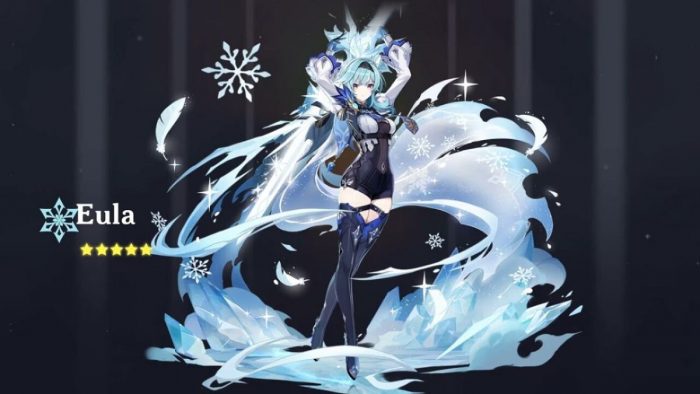 Eula is one of the best DPS characters in Genshin Impact and features a unique playstyle. If you want to try Eula as a main DPS in your team, you’re in the right place. Eula … Read more 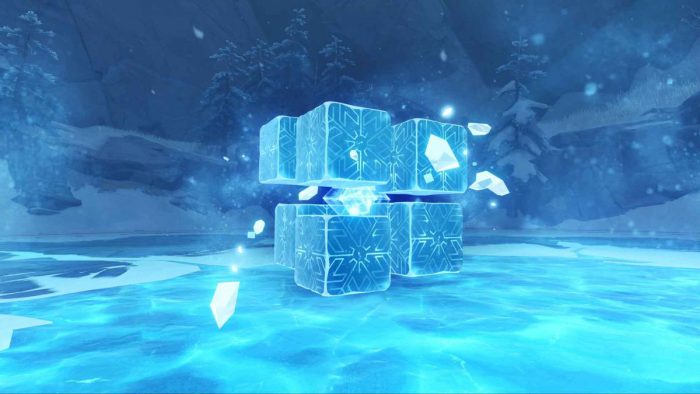 The Cryo Hypostasis boss is a world boss in Genshin Impact necessary for ascending some of the game’s best Cryo characters. In addition, this boss appears occasionally on Spiral Abyss. Mastering its mechanics will be … Read more 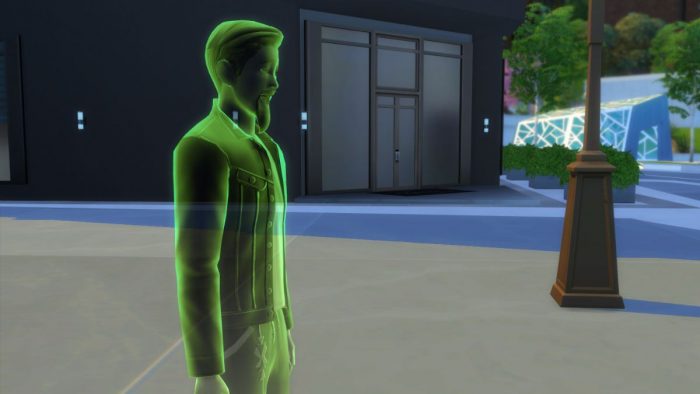 In Sims 4, death isn’t the end. Whenever a Sim dies, they can come back as a ghost. You can even invite them to your household if your friendship level is high enough. Playing as … Read more 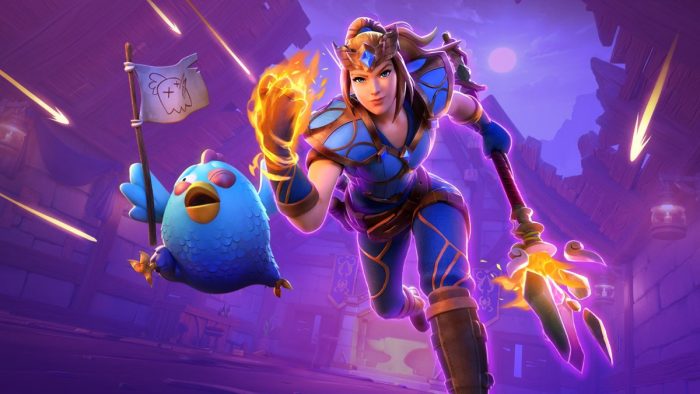 There are various weapons in Realm Royale Reforged varying from general ones, to class-exclusive options. Weapons, similar to classes, shine in different circumstances. This makes it harder to find out which is universally the best … Read more 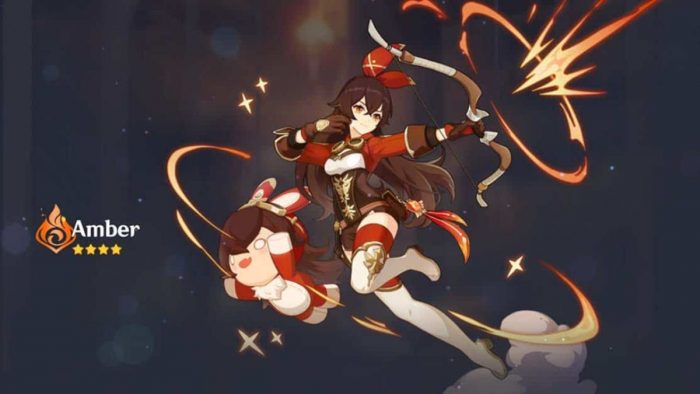 While Amber isn’t usually preferred by Genshin Impact players, there’s some merit to using her. Specifically, Amber can fulfill various roles in a team, such as Melt DPS, Physical DPS, and Support.  If you’re looking … Read more 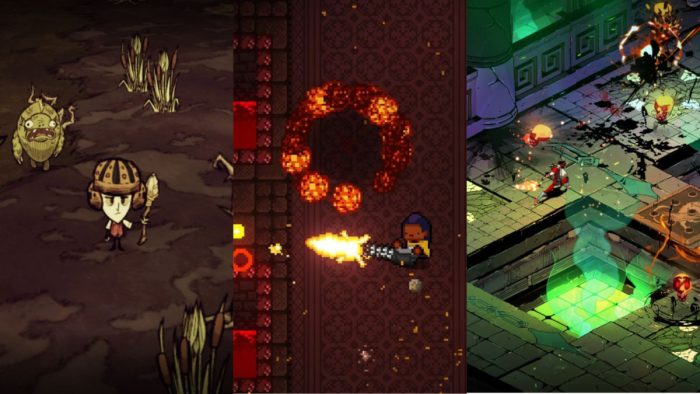 Cult of the Lamb is a roguelike, dungeon crawler that combines various survival elements. Some fans enjoyed the life-sim/survival elements like village management and followers’ affection. Others preferred the more intense dungeon exploration and combat … Read more 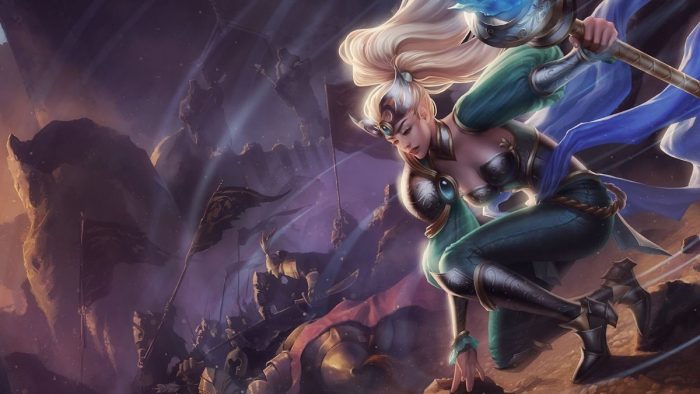