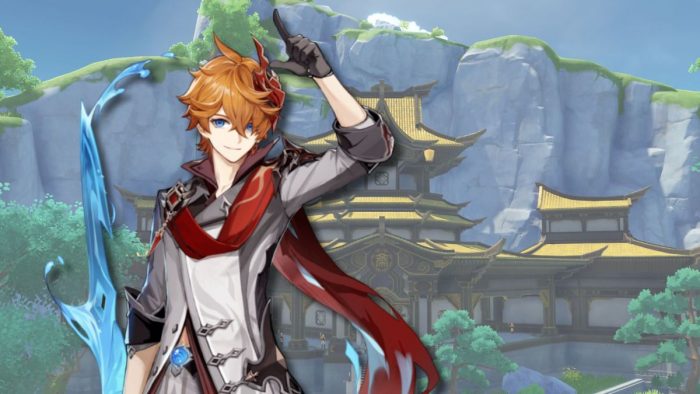 Childe/Tartaglia is one of Genshin Impact’s most unique characters. This is due to his highly-technical playstyle that heavily relies on team synergy. Optimizing rotations between all characters is key to achieving high DPS with the … Read more 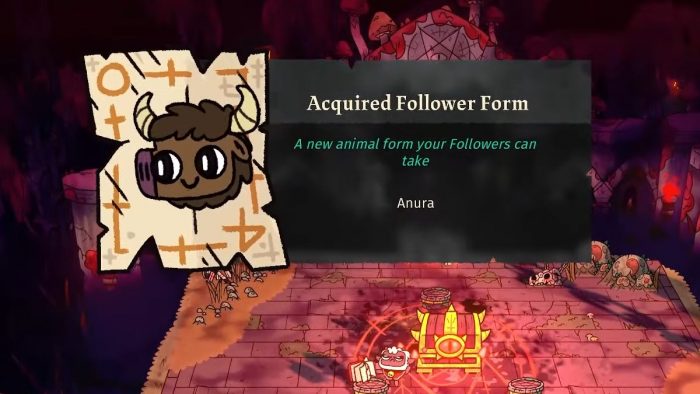 With over 50 unique follower forms in Cult of the Lamb, many players aim to unlock them all. Follower forms are unlocked in various ways including exploration, DLC, twitch exclusive skins, and more. Keep in … Read more 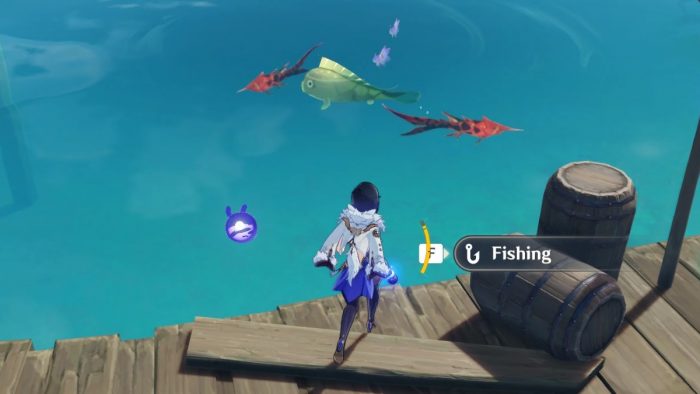 The Catch is one of Genshin Impact’s best 4-star weapons that everyone can get for free. The Catch is used in many sub-DPS characters due to its Energy Recharge substat and its amazing passive that … Read more 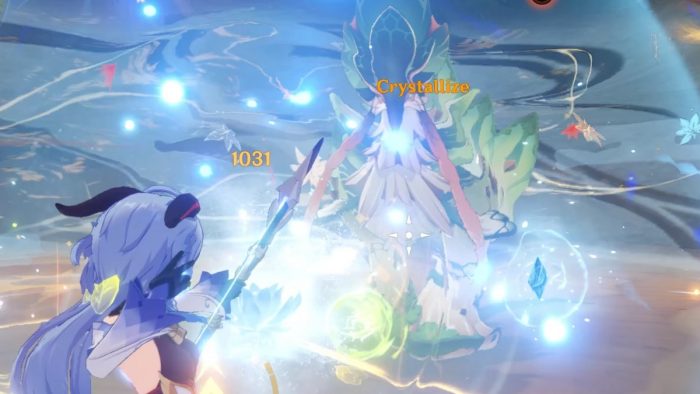 The Jadeplume Terrorshroom is one of the two world bosses introduced with Genshin Impact’s 3.0 update.  It can be found in Sumeru and drops materials necessary for ascending Collei and other Dendro characters. If you’re … Read more 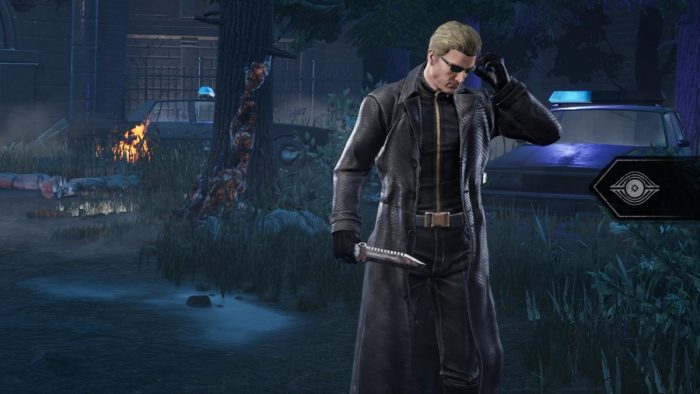 Albert Wesker, also known as ‘the Mastermind’ is the latest killer introduced in Dead by Daylight. He is part of the Resident Evil: Project W DLC. Wesker’s playstyle is a mix between Demogorgon and Nemesis. … Read more 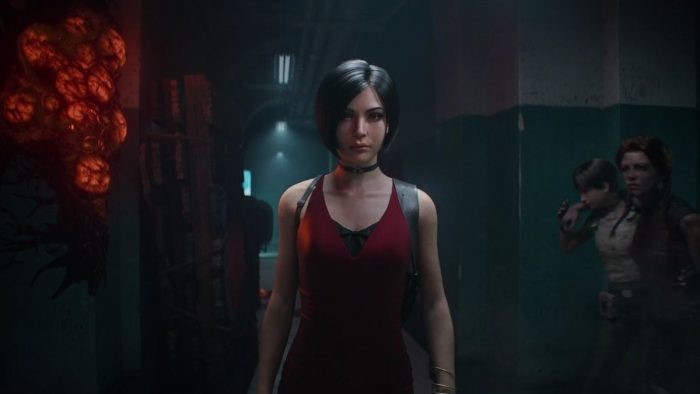 Rebecca Chambers is one of the two new survivors introduced in Dead by Daylight. Together with Rebecca Chambers and Albert Wesker, she is part of the Resident Evil: Project W DLC. Influenced by the game … Read more 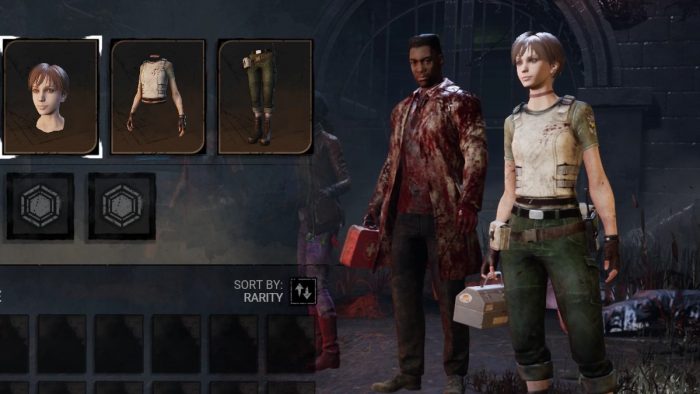 Rebecca Chambers is one of the two new survivors introduced in Dead by Daylight. Together with Ada Wong and Albert Wesker, she is part of the Resident Evil: Project W DLC. In Dead by Daylight, … Read more 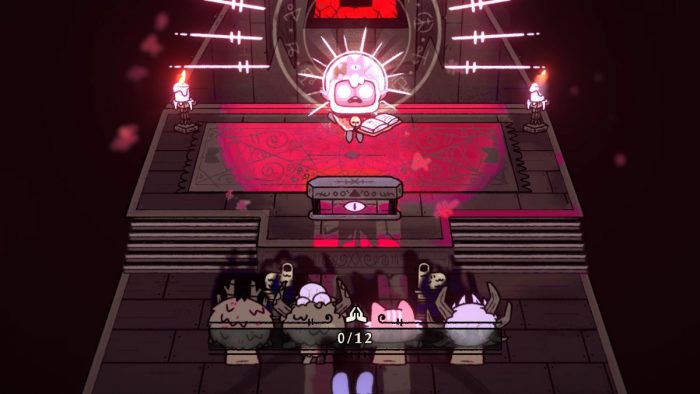 Unlocking buildings is one of the most essential parts of progressing your cult in Cult of the Lamb. Today, I will tell you how to unlock buildings in the game. To unlock each building, players … Read more 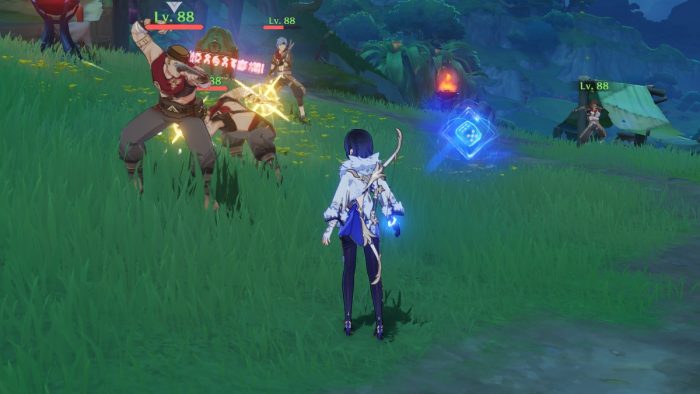 Rich Red Brocade is a new material introduced with Genshin Impact’s 3.0 update. It can be found only in Sumeru and is dropped by the Eremites. We’ll learn everything about it in today’s article. Rich … Read more 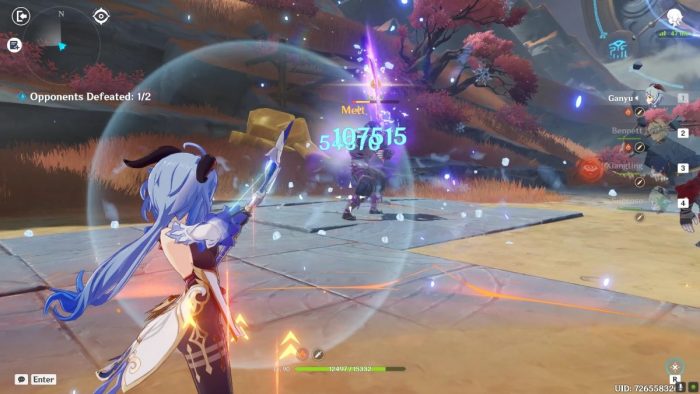