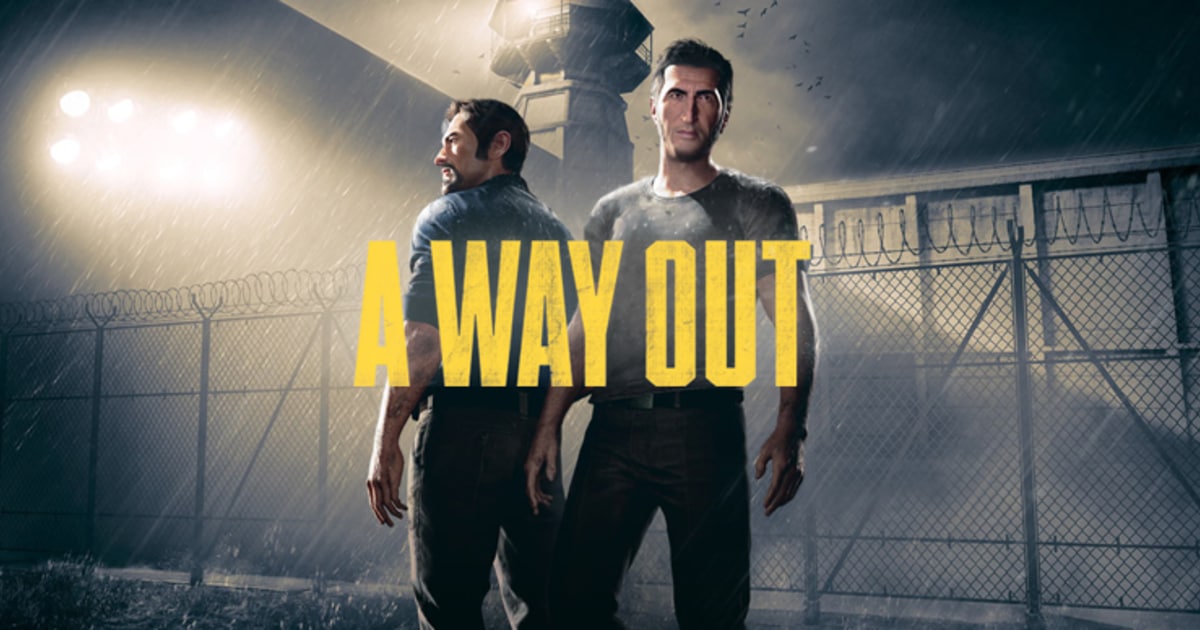 A Way Out is a new co-op adventure game from Hazelight Studios, the same team that brought you Brothers: A Tale of Two Sons. The game was originally announced a couple months earlier this year back during E3 2017.

A Way Out is a rather unique experience because the co-op is not optional; you must play through the story mode with a friend, either locally or online. Today, the team announced some rather cool news: if you buy a copy of the game, you can invite any of your friends to play through the full game, even if they don’t own the game themselves. That’s actually a really cool feature and something we’ve been wanting to see other games do. You can see a sample of this on Nintendo’s 3DS systems that have “Download Play” which lets you play limited multiplayer modes with friends who don’t own the game.

Like Brothers: A Tale of Two Sons, the game is focused on a narrative, cinematic experience. Players will assume the roles of Leo and Vincent, two convicted prisoners. Even though they don’t know each other, they quickly devise a plan to escape prison, and the game takes off from there. The game seems to have taken some inspiration from games like Indigo Prophecy, as a majority of the game will play out in split screen, even if you’re playing online. The neat thing about this is that the characters will always remain independent of each other – for example, one player might be in a cutscene while the other will be somewhere else watching from afar.

What’s also interesting is that A Way Out will be the first game published under the EA Originals brand, a new program dedicated to funding indie games. We’re sure that we’re not the only ones who didn’t expect this from EA of all companies, but we’re glad that it’s happening. Hopefully this is a start of a great new program for indie games. A Way Out is currently scheduled for a Q1 2018 release for PC, PS4, and Xbox One.