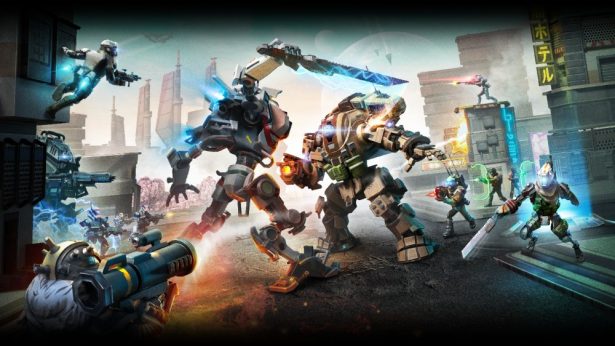 Several years ago, nobody believed that smartphones would take over the gaming world and become the dominant platform, beating the established consoles or the good ol’ personal computer. But they did and now mobile games are played by everybody, everywhere.

There are no limits when it comes to genres either: from racing to strategy, from first person shooters to gambling apps, from RPGs to casual time wasters, you have tons of games available on mobile. And, in most cases they are free to play, hence their growing popularity.

With hundreds of thousands of apps available on the App Store or Google’s Play Store and with tens of new games launched each day, it’s easy to miss some of the best titles out there. In today’s article, we’re making sure that you’re playing the best of the best on your mobile by sharing the top 5 gaming apps to play in 2017.

It is difficult to create a list that will keep everybody happy – we do know that, especially when the offer is so vast – and this is the reason why we’re trying to mix and match all genres. Keep an open mind and try them all: these are all great apps and you will have a ton of fun playing them. Guaranteed!

Jaw dropping visuals, fast paced racing and stunts that defy the rules of physics: these are some of the things that make the Asphalt series of racing games absolutely amazing. The latest in the franchise takes everything up a level, delivering some of the best graphics seen on mobile, non stop action and endless possibilities to feed your need for speed.

Infinite drifts, jumping through the air like you’re on steroids, smashing opponents’ cars just because you can and roaring engines… This is what Asphalt 8: Airborne is all about, and a lot more. The best part? It is all available for free, so you have nothing to lose if you give it a try. So make sure you do so! 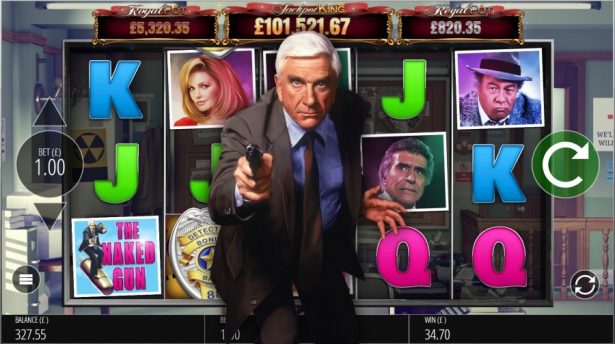 This brilliant slots game is based on an equally brilliant comedy featuring Leslie Nielsen, the comedic genius of the 1980s. In the game, you will meet characters from the original movie, like Frank Drebin himself, the beautiful blonde Jane Spencer (Priscilla Presley) and more. A real treat, especially for those who enjoyed the original movie and want to take it for a spin. Literally.

The game itself is a 5-reel 20-line slot with various innovative features that keep you glued to your phone’s display. I personally love the Roaming Wild feature, for example, where wilds roam free increasing your winnings to unbelievable levels. From the soundtrack that fits the late 80s theme perfectly, to masterfully matched graphics, you have everything you can wish for from a slots game, and some extras to sweeten the deal.

All you have to do is to download the William Hill iOS and Android apps here and you can give The Naked Gun slots a try, as well as get access to a even more similarly spectacular games that will feed your gambling hunger! 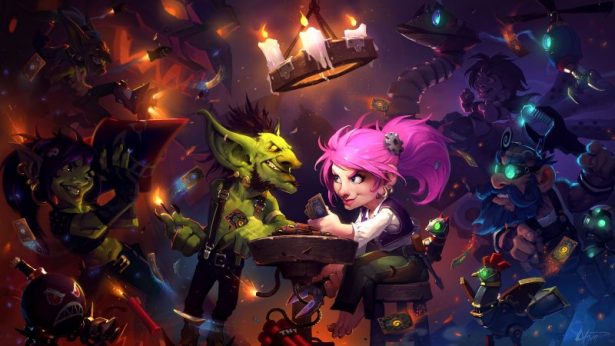 Although it’s been a few years since Blizzard have launched this amazing CCG on mobile, it kept growing and getting better with each year that passed. Brand new cards, extremely balanced decks and cards and endless possibilities – these are some of the features that make it such an amazing game.

Although not really beginner friendly – especially if you start today and are a bit behind in terms of cards you have, Hearthstone is beautiful and amazing on all levels. If you’re up for a real challenge and you’re ready to invest tens of hours playing a game, you should pick this one. It’s brilliant! 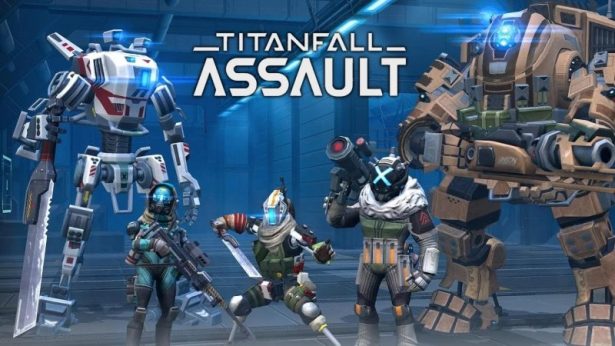 Based on the popular video game Titanfall, this MOBA has been greatly overlooked by the gaming world, despite the fact that it is incredibly well done. Pilots, Titans and intense battles are part of the experience – and it’s one experience you shouldn’t miss.

I’ve seen many people compare it to Clash Royale – including reputable journalists – but it’s nothing like it. It’s much better, in my opinion. Just the option to send the mighty titans into battle and outsmart your opponents’ with your fast pilots makes it worth playing. Especially since it’s completely free. 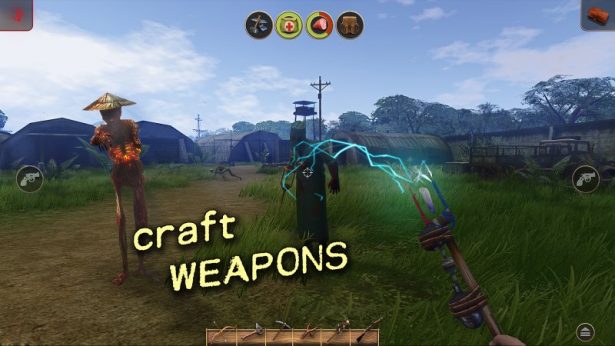 If open world experiences and intense fights for survival are your thing, then Radiation Island offers everything you’re looking for. Crafting, great controls and an intriguing world to explore, as well as close and usually violent encounters: all these are part of Radiation Island where anything can be turned into something better.

This is another game that managed to fly well under the radar, but one you should definitely try. Not the easiest in terms of controls and definitely one to prove that gaming controllers for mobiles should be a bigger thing that they are, but surely one of the best games to play this year! So make sure you give it a try!

These would be our recommendations. Don’t hesitate to share yours: I’m sure we can expand this list to 100 titles without even scratching the surface.