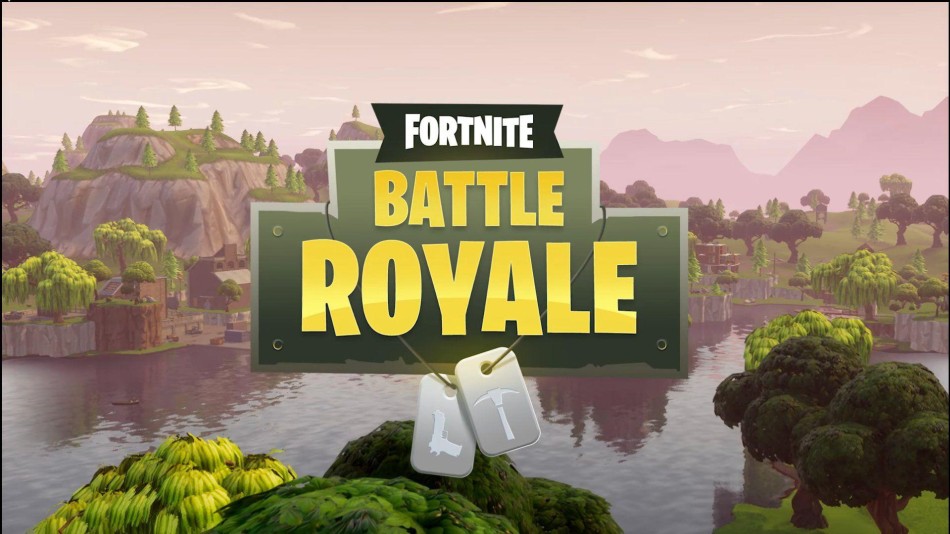 Fortnite Battle Royale made its debut in 2017, a shooter game developed by Epic Games. A year has passed since its release and has slowly gained the popularity through the streaming channels, Twitch and Youtube. Slowly becoming a part of the esports scene, several organisations have seen the gaming potential and recruited some of the top players to represent their team best. Just a few months ago, Epic announced they have a budget of $100 million in funds going towards competitive tournaments. These events will be held from 2018 until 2019, giving you the opportunity for Fortnite betting through the best esports sites around.

At the start of 2018, gamers started to make a name for themselves, showing their capabilities through streaming channels as well as online matches. Below is a list of the top five Fortnite players you should watch and learn.

Turner Tenney is an American gamer from Florida, known by his alias ‘Tfue’ playing for his team, FaZe Clan. He forms part of the gaming roster with Dennis ‘Cloak’ Lepore. His squad believed in Tenney so much that they showed off his gaming talents in an exciting video released recently in June.

From overthrowing his opponents with a shotgun to the superb sniper shots, Tenney can be controversial at times with his snooping strategies. Turner has improved the way he plays that leads him to win every conflict even in stressful situations. His insane firing is precise 90% of the time. It is safe to say that Tfue is a versatile highly skilled player, capable of taking on his enemies that are in his way.

Faze Tfue has achieved four wins out of nine Friday Fortnite tournaments held so far. On top of this, he has also accomplished gold in the NerdOut Tournament claiming a total prize of $20K. At the moment, Tfue has an astounding 3.1 million subscribers on YouTube and 2 million Twitch followers while also live streaming every day.

In the first week of August 2018, FaZe Tfue social media pages on Twitch, Twitter and YouTube got hacked. Needless to say that once he retrieves back his accounts, Tenney will set things right again and continue climbing the leaderboards. Despite all this, he is still one of the top Fortnite streamers at the moment showing off his insane skills and tricky game plays.

Dennis ‘Cloak’ Lepore is pro gamer competing in Battle Royale to represent Faze Clan alongside Tfue, his teammate. Before taking on a professional gaming career, Dennis used to upload gaming videos on his YouTube channel, entertaining his fans with incredible tricky shots. 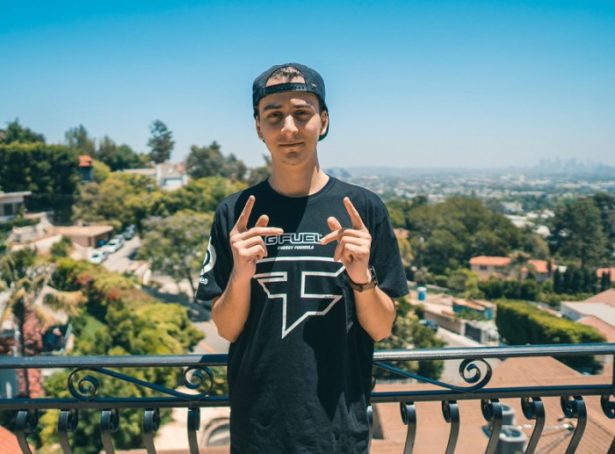 Faze Cloak and Tfue have won together the Friday Fortnite matches in week 3,5,7 and 9, making them the four-time winners with prizes that add up to a spectacular $40K. Better yet, Lepore finished in second place at the Summer Skirmish Series match representing North America in Week 2, taking home a remarkable reward of $48K.

Darryle Hamlin is an American player and streamer better known by his gaming alias, ‘Hamlinz’ who currently competes for Team Solomid in Battle Royale. Before playing Battle Royale game, he used to fight in Call of Duty, Halo and PlayerUknown’s Battlegrounds which is where his fanbase all began. 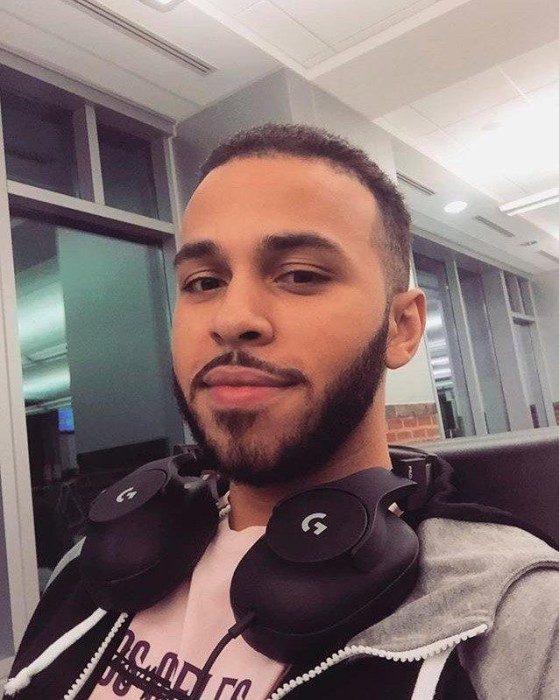 Having had the gaming experience from shooter games, he switched to Fortnite and climbed the rankings within a year. Thanks to his video streaming, Hamlinz has become successful, showing the esports community his worth in the game. His Youtube channel has garnered a following of 629 thousand, on his Twitter account there are about 350 thousand followers, and Twitch channel reached a new milestone of 1 million fans.

All Fortnite bets were safe on TSM Hamlinz and his teammate Myth who recently won the Friday tournament in Week 4, their greatest accomplishment claiming their sensational reward of $20K.

Thief has recently joined the Faze Clan team as a content creator; however, having had the gaming experience previously with Team SoaR, he can give a few tips and strategies to his squad. Perhaps helping his teammates train to improve their gameplay while also streaming his scrims, entertaining his fans in tournaments while betting on Fortnite. At the moment, Thief He has a following on the Youtube channel with 63K subscribers, on Twitch reaching 72K and Twitter with 86K fans.

Thief is not only successful in content creation but also rose to fame as a talented player and had his fair share of competitive gaming. Previously competing with SoaR, Thief and Typical Gamer won the Friday Fortnite second tournament that was hosted by the famous YouTuber Daniel ‘KEEMSTAR’ Keem, claiming their grand prize of $10K.

One of his unbelievable video game stunts while with SoaR was in a shopping cart, where he pushed it to the top of the ridge and jumped in. Taking a downfall in the cart, Thief took a spontaneous shot hitting another player.

Ali ‘Myth’ Kabbani is a Battle Royale player and streamer who competes for Team Solomid. He is famous for being a fast genius builder who never loses a battle where construction is concerned and takes perfect gunshots. At the moment, the Solomid player has gathered a following on Twitter reaching 1 million followers and 3.5 million subscribers on Youtube.

Some of the most recent esports tournaments that TSM Myth and Hamlinz have participated include Summer Skirmish Series and the Friday Fortnite match week 4 winning a prize of $10K. Kabbani has also competed at the Ninja Vegas tournament 2018, where he was the second favourite to win, but it did not plan out the way everyone expected.

Myth’s rise to fame started when he played against the top streamer Summit1g. The game began with a survival strategy to build upwards around a fortress. At one point, Summit thought Myth’s seconds of survival were numbered, however, something unexpected happened. The TSM player swiftly built up a winding tower, making sure he is a few stories higher than his opponent. Then opportune moment arose for Myth, taking two fatal shots down below at Summit1g who was confused and looking up, down and in all directions leaving him speechless as to how and what just happened.

TSM player, Kabbani has quite a sense of humour, entertaining to watch his game plays. Leading his team as the captain, he has shown the gaming world his outstanding skills of building towers while in combat and creating new tactics.