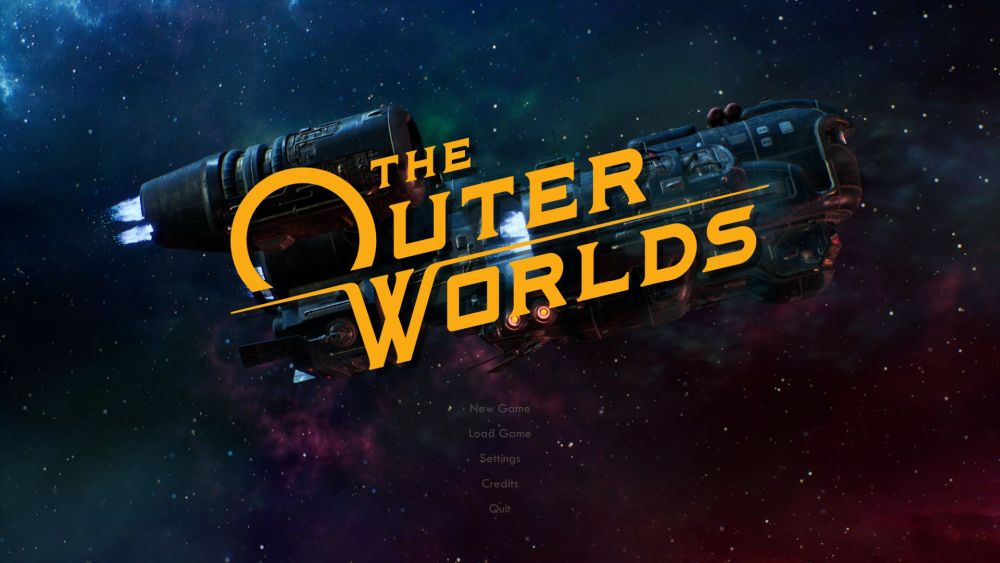 If you want to choose the “Psychopath Captain” route and kill everyone in The Outer Worlds, you can do that. And it’s probably easier that it would be in most games out there.

This is exactly what we’re going to talk about in today’s article and share with you more things on what you should consider before choosing this route.

Warning: If you haven’t completed the game yet, stop reading as there will be some spoilers in this article!

I like RPG games like The Outer Worlds: since it’s not too long, it makes it easier for you to replay it and choose a different path.

While you basically have two main routes to take (Phineas’ or The Board), there are other factions present in the game and different choices to be made.

You can also go with completely different approaches – play solo, play melee or whatnot… options are different and it’s always fun to try a new thing or two.

But what if you want to kill everybody in The Outer Worlds?

There are actually two main questions when it comes to killing all NPCs in the game: Can you do it? And can you still finish the game if you do so?

Well, I have some good news for those who want to clean out all the people from the Halcyon colonies: you can definitely do that and still complete the game.

Obsidian has made the game in such a way that you will always be able to complete the main story line, even if you go on a massive killing spree.

Ultimately, you will still have to make a decision and join either The Board or Phineas… which means that you will always have 1 character that will be alive.

But that’s pretty good, considering that there are hundreds of characters in the virtual world created by Obisidian.

However, as fun as it might sound at first to kill everyone, it actually is not. There’s no real incentive for you to do that: no special endings, no special anything… just empty planets and some pretty strange feelings.

In order to keep things as accurate as possible, the developers have made it in such a way that most civilians won’t even try to fight back and run for cover instead. This makes the entire shooting spree a bit awkward to say the least.

So yes, that’s definitely not fun and me going through this is not something that I’d like to do again.

However, the game end much faster if you choose this route (since there will be way fewer quests) so if you REALLY want to give it a try, you can.

But, as I said, it’s not really fun. You can complete the game, but you still have to side with one of the two main characters in the game (who will stay alive).

Your choice – but I guess that knowing that you can do it is more than enough so you don’t go through this like I did.