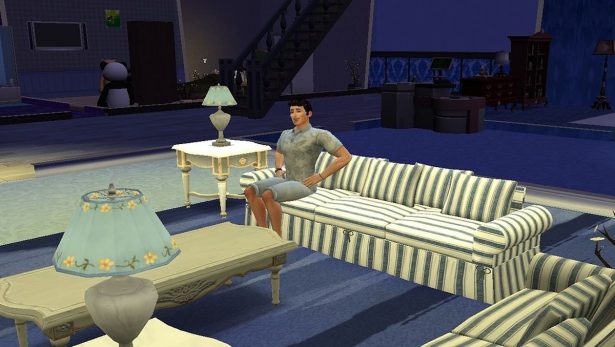 Game developers across emerging economies are continually striving to enhance gamer’s experience, launching, and rewriting codes for diverse console/platforms, such as PlayStation, Xbox, Online lottery, iGaming, and Windows PC, which are incorporated into one product provided to the gamers through the cloud platform.

Previously, no one would have ever considered mobile devices as a platform for games, especially online ones. However nowadays gaming is more about comfort and accessibility, so smartphones are replacing traditional Pcs and consoles as the go-to device for gaming.

Smartphones are also becoming much more accessible, affordable, and portable allowing for players to play on the go, whenever and wherever they please. With revenues from mobile gaming surpassing those of gaming consoles, major game developers are switching their focus on creating games tailored to a mobile audience.

Both PlayStore and AppStore are loaded with gaming apps which are some of the most downloaded apps. All you need is a Smartphone with a robust configuration, combined with a stable internet connection and of course skills, to enjoy these games.

With the outbreak of COVID-19, home entertainment seems to be the only option for gamers in lockdown while cinemas and theaters continue their’ door-closed’ policy to prevent the disease.

The March 2020 survey shows that video gamers in the United States reported that they spent 45% more time playing video games amid the quarantine than in the previous week. Esports is another emerging industry that manages to make more than a billion dollars a year. Now, after the pandemic, it has gained further traction.

The increase in the first-time download of Twitch after the epidemic in March has risen to 14% in the U.S.A and a staggering 41% in Italy.

Adoption of Gaming Platforms, such as E-sports, drives the market. eSports are witnessing significant market demand in the current COVID scenario, and are thus driving the overall gaming industry across the globe.

Riot Games with Dota 2 and League of Legends are two of the notable examples of influential catalyst in the eSports business. South Korea is considered to be the country of origin of eSports.

Even though the United States overtook South Korea in terms of revenues in the eSports business, it still hosts one of the biggest tournaments in the world.

The gaming market is growing with the increasing per capita income, growing interest, and the rising number of dual-income households, which augments the transformation of the global market. With the increasing usage of smartphones and consoles and cloud penetration, the market shows high potential growth in the future.