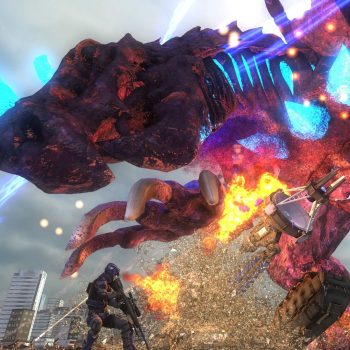 by Jeremy on December 2, 2017
share
0
If you were to ask us what we thought was the last bastion of goofy, unadulterated fun, we'd point you in the direction of Sandlot and D3Publisher's Earth Defense Force series. If you took the campiness
read more 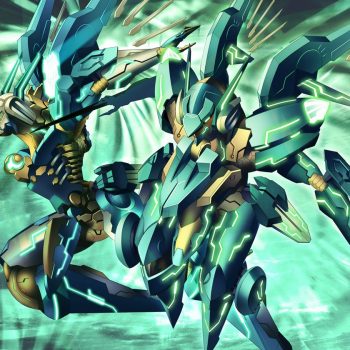 by Jeremy on September 20, 2017
share
0
Tokyo Game Show 2017 is officially underway in Japan, and of course the big Japanese game announcements are coming! First and foremost, perhaps the biggest announcement of today that threw everyone off guard was Zone of
read more