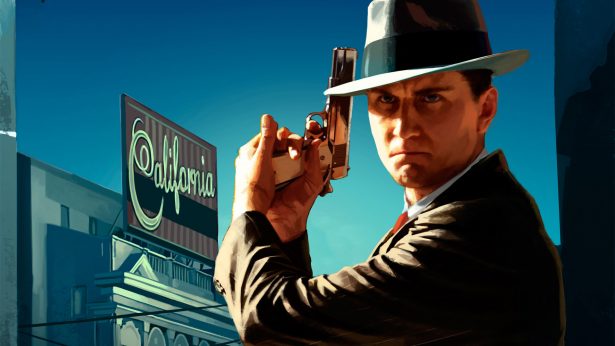 The newest bundle to hit Humble Bundle’s library is none other than the giant Rockstar Games. That’s right – now’s your chance to grab some Steam keys for classic Rockstar Games for dirt cheap. Plus, you’ll be supporting charity in the process. As always with Humble Bundle, it’s a win-win situation! Head on over to the Humble Bundle website to check it out now.

So, let’s get to the actual bundle. The dollar tier will net you the early-to-mid-2000’s era of Rockstar Games: Manhunt, Grand Theft Auto: Vice City, Grand Theft Auto III, and Max Payne. If you missed out on these classics, be sure to grab at least this tier as you’ll get to take a nice trip down memory lane. These games pinpoint the time when Rockstar was really making a name for itself, so they’re important pieces of history.

If you beat-the-average (which is currently sitting around $9.50), you’ll also get Steam keys of Bully: Scholarship Edition, Grand Theft Auto: San Andreas, L.A. Noire, and Max Payne 2: The Fall of Max Payne. This tier’s games vary a little more on the eras, as you’ll be getting L.A. Noire which came out in 2011, but San Andreas came out around 2005.

And yes, unfortunately Grand Theft Auto V is nowhere to be seen here, which we’re sure many of you were hoping for. Still though, this is a great bundle if you’re a fan of Rockstar’s games. Be sure not to miss it – the bundle will be around for 13 more days.