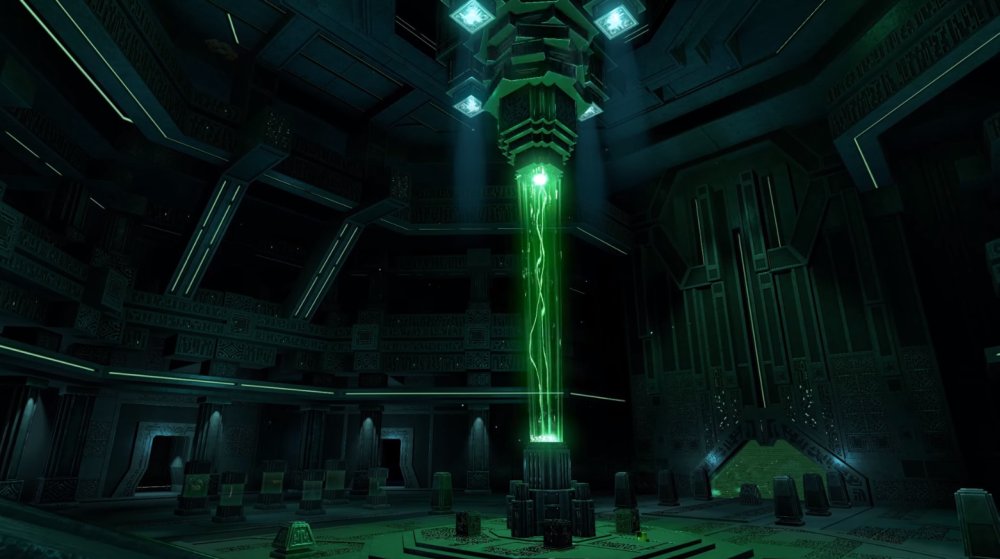 Underwater alien planet survival game Subnautica received its latest update this week, and a lot of mysteries surrounding the lore of Subnautica’s world will finally be explained. If you’ve been exploring the ocean of Planet 4546B like I have been obsessively for the past couple of weeks, have no fear – this update, albeit quite large in terms of new content, doesn’t actually change much to the existing world, meaning that old saves will be able to play it just fine. In the event that you do run into problems, be sure to try deleting the cache file before starting a new save.

So, what’s new in this patch? Well first off, even though it’s obvious there are some light spoilers here, so if you want to discover things on your own, beware! We’ll talk about the focus of the new patch: the Containment Facility. If you’ve witnessed the Sunbeam getting shot out of the air by the giant Precursor cannon, then you’ve probably already guessed that there are more Precursor structures to find. The Containment Facility, much like its name implies, is where the Precursor race stored artifacts, data repositories, fragments of history, and more. Here you’ll be able to use your scanner to find some clues on the mysterious Precursor race and the history of Planet 4546B.

In addition to the facility, you can now find Precursor Pipes and Vents scattered throughout the ocean. These pipes are drawing in large amount of water, but where is it taking the water? And why is it doing it in the first place? You can even find some Peepers swimming through the pipes. This is just another mystery that requires further exploration and examination. 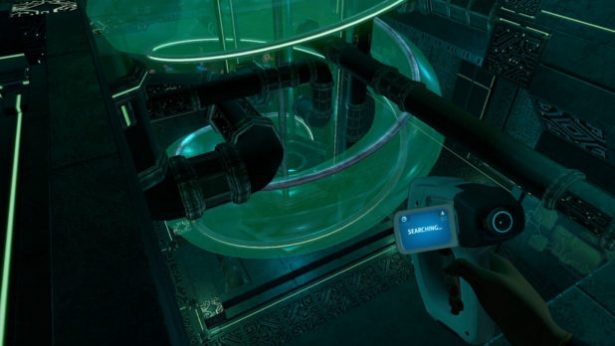 The Cyclops has received some tweaks since the Silent Running update. For starters, the Cyclops’ projected shield ability has been enhanced, and its maximum energy reserves have been increased. The engine can now be shut down entirely for complete silence, which greatly reduces your aggro range, even more than rigging for silent running. Speaking of silent running, you may now activate it at any speed. Once activated, the Cyclops will silently run like usual but only temporarily. After it deactivates, you’ll need to wait for it to come off of cooldown before it can be deployed again.

A new Lifepod – Lifepod 7, to be exact – has been added into the world. This Lifepod contains data logs for you to read through and it even has some special items, one of which is a special doll of someone you might recognize if you watch a lot of Subnautica videos on YouTube!

Lastly, the PDA has been updated with an all new interface. It’s clean and slick and makes reading data log entries a lot smoother. Items and entries that used placeholder icons in the past now have proper icons, and this includes 3D models too! So this means no more of those mysterious black boxes.

Are you ready to jump back in the water? There’s a lot of adventure to be had more than ever in the world of Subnautica!