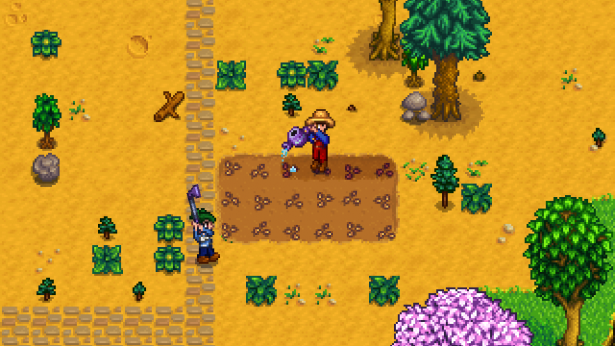 Beloved farming simulator Stardew Valley has had talks about a potential multiplayer mode ever since the game was released. While it was confirmed that there would eventually be a four player co-op mode, news about it diminished over time. Well, the wait is over as Chucklefish has officially announced that since the technical parts have been ironed out, the multiplayer mode is entering its final development phase and is planned for an early 2018 release. You can read the developer log here on the official Stardew Valley website.

Starting a new multiplayer mode game will have you encounter Robin, the local carpenter, fairly early on. She’ll offer to build up to three cabins on your farm, with each cabin belonging to a player. Each player can do everything you could do in the single player Stardew Valley experience – fight, farm, mine, fish, socialize, and even marry NPCs. Players will have their own inventories, and when they’re not currently connected to the host player their items will be stored in their respective cabins. Players will even be able to marry each other at some point. It’s a planned feature but it’s unclear whether or not it’ll be available with the multiplayer update. 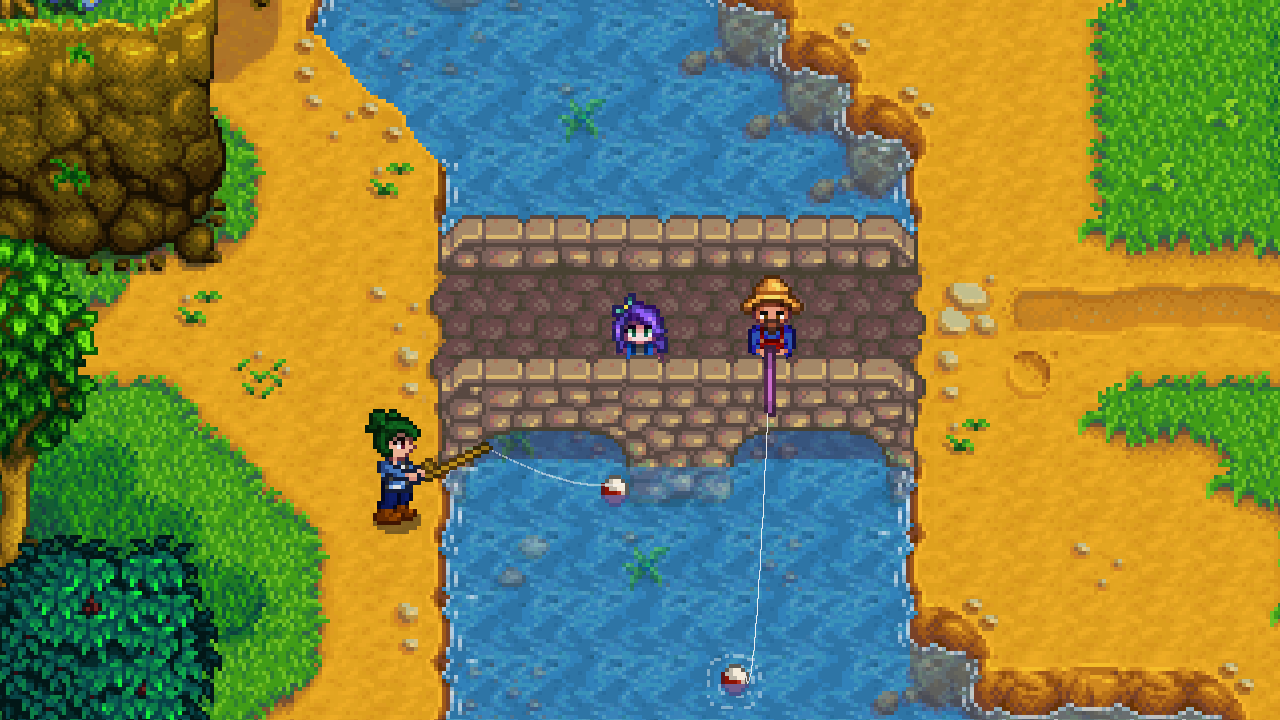 Multiplayer mode is still structured like the single player mode, however, but all crucial decisions will be relegated to the host player, like when to sleep, when festivals start, and whether or not you side with the Joja Corporation.

Local play/split-screen is not planned at the moment but is a possibility later down the line. The technical chunks have been coded and now it’s just a matter of implementing all the neat multiplayer stuff. The multiplayer beta is expected to start around the end of the year, then the finalized 1.3 multiplayer patch will be released in early 2018 for the Steam version first. The console versions will come shortly after, with the Switch version coming first.