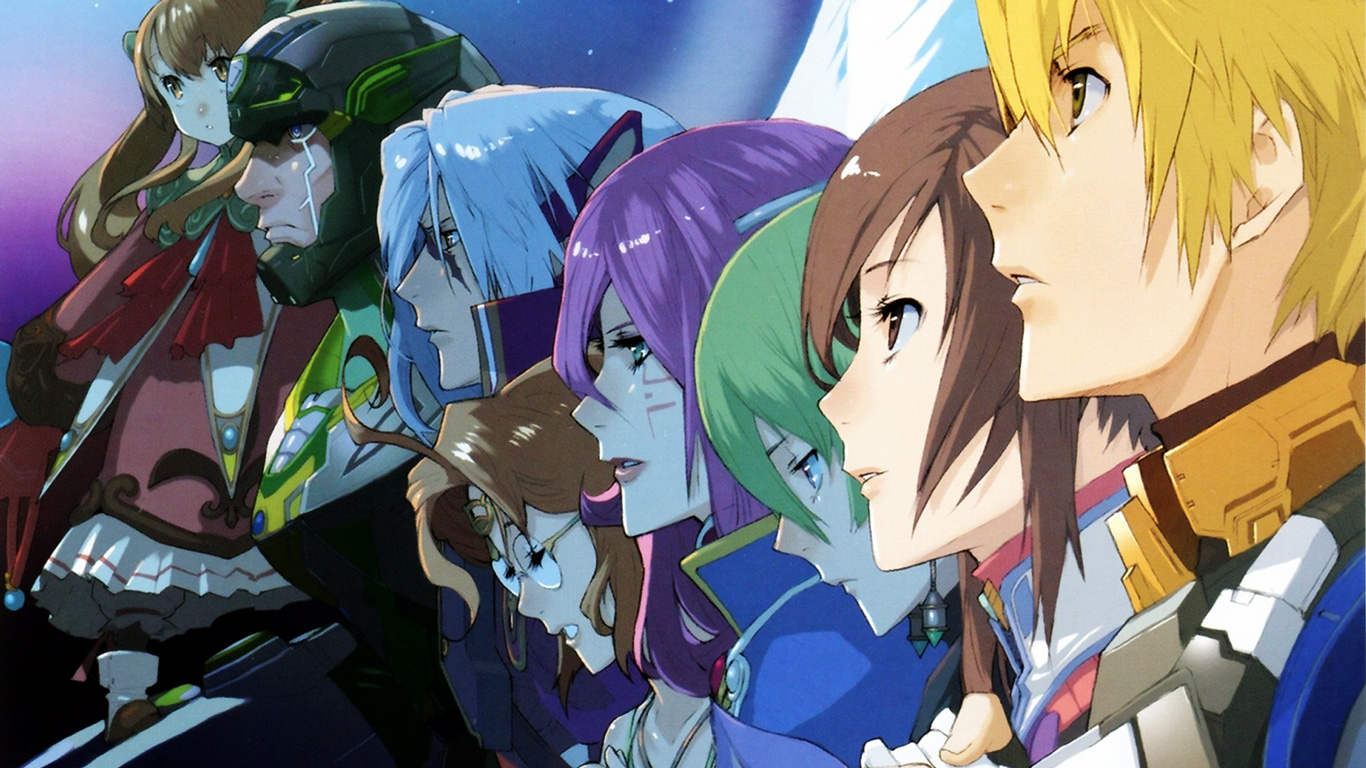 Journey to the beautiful ocean of stars in Star Ocean: The Last Hope. Originally released in 2009 for the Xbox 360 and later PlayStation 3, this JRPG was the fourth main game in the Star Ocean series. After a devastating World War annihilates most of Earth, mankind puts aside their differences to find and colonize a new planet to ultimately save the human race.

Players assumed the role of Edge Maverick, who not only has one of the coolest names we’ve ever had the pleasure of witnessing, but also has a strong determination to see this mission through. Alongside his token childhood friend and love interest Reimi Saionji, the two make friends with a cast of colorful character along the journey of preserving the future of mankind.

The original version of the game ran at 720p while this HD Remaster will support up to 4K resolution on the PS4 Pro and 1080p on the regular PS4. There will be additional graphics settings alongside trophy and share function support.

Star Ocean: The Last Hope also marks the series’ debut on PC! The game will be released through Steam with all the usual bells and whistles – even more graphics settings, additional resolutions, mouse and keyboard support, plus a neat little screenshot feature that allows you to remove the UI for those awesome screenshots.

If you’ve never played a Star Ocean game, expect a sci-fi adventure with fast-paced combat. Much like the Tales of series, Star Ocean: The Last Hope prefers real-time action combat as opposed to the typical turn-based combat systems that you find in most JRPGs. You’ll run freely across the battlefield launching quick and flashy attacks, racking up combos and keeping the enemy from retaliating. It’s fast, fluid, and fun.

Star Ocean: The Last Hope HD Remaster will launch in Japan on November 28 this year. We’re expecting a western release to come shortly after.