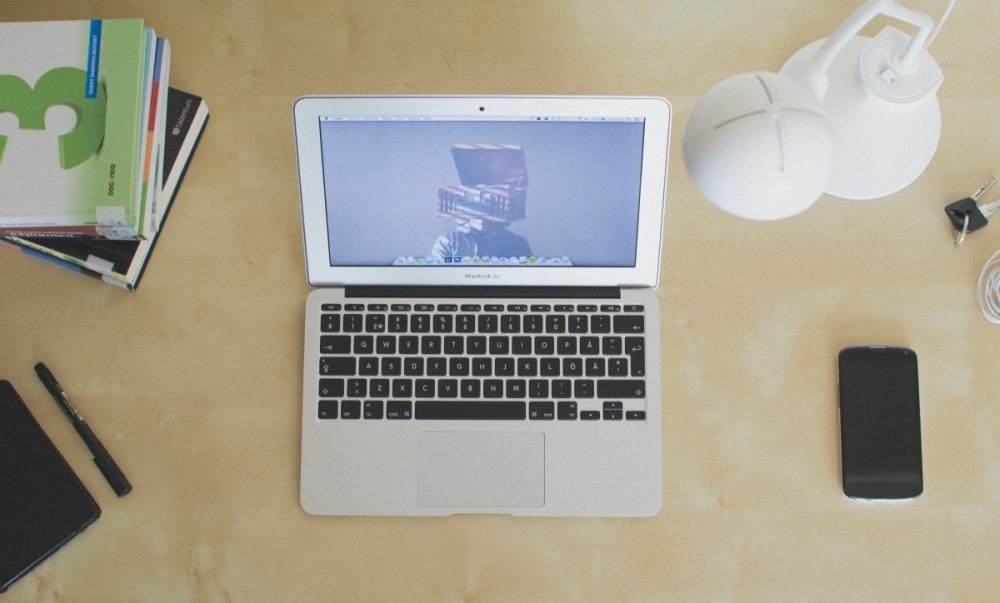 For generations, Texas Hold’em has been the classic poker game of choice for groups of friends and enthusiasts, but there’s now a new variant that’s attempting to bring poker into the 21st century.

Split Hold’em is a new cash game format that has one major twist on the traditional Texas Hold’em: an extra community board of five cards. With two different flops, turns and rivers to play for, as well as two pots, if you can make the best hand on both community boards, you can win the entire, lucrative pot.

The biggest difference between Split Hold’em and the classic Texas Hold’em is that you get more chances to hit great hands, given that there is a huge amount of action in every single hand.

However, with more flops to get involved with, it can sometimes be overly-tempting to play each hand you have in the hopes of hitting something on either flop; this can result in a dwindling chip stack by the end of proceedings.

As a newbie to Split Hold’em, it’s a good idea to feel your way in by picking your battles. Only attack both boards when you have made hands or connecting hands that could hit monster hands on the flop and turn.

In terms of the general rules of Split Hold’em, it’s 99% similar to Texas Hold’em. Hand strengths and rankings are the same, and the way that the blinds and action move clockwise around the table from the dealer is also identical. Players can also make bets, calls and raises just like in a normal No Limit Hold’em game.

The similarities have garnered a relatively positive response to Split Hold’em from the poker community—certainly amongst the more casual players who simply crave action and entertainment.

For Split Hold’em beginners, in order to avoid becoming lost in the excitement of each hand, strategies will be important. It’s worth bearing in mind that, at the micro stakes tables, very few players will be happy folding their hands and will want to keep chasing at least one of the community boards.

This is both a positive and a negative for the intelligent poker player. On the one hand, when you do land a monster hand capable of winning both boards, you should be able to maximise your profits. On the flip side, the more players that are involved in a hand on the river, the higher the chances of someone else getting a fortunate turn or river card to out-do your made hand.

Therefore, it’s important to play your strongest hands aggressively in order to flush out the ‘loose’ players prepared to pay small amounts each hand to see a flop. In terms of the best hands to ditch pre-flop, it’s worth bearing in mind that lower-ranking pairs have lower value in Split Hold’em.

You’ll normally play small pairs to flop three-of-a-kind, but, with two community boards, it’s almost unheard of to flop two sets in the same hand. Alternatively, hands like pocket aces and AK are more powerful and should be played strongly. Suited connectors can also be good choices to play when you’re in late position, particularly if no other player has attempted to take control of the pots.

In any case, bluffing is almost certainly out of the question, as lower stakes players will continue playing regardless; so, standard ABC poker is a solid play here.

It is said that Split Hold’em won’t be a permanent fixture in the online poker scene. PokerStars, the mastermind behind Split Hold’em, has said as much on its own blog. Among other things, the company is simply using the game to test out new technologies designed to make it easier for players to get involved in the action (such as its new Seat Me system). Split Hold’em has been added to provide an alternative to Texas Hold’em and give more experienced players a chance to sharpen up on their more conservative game.

This Grand Life Happiness Guide: How to Keep It Under Control

Best Games to Fit Your Temperament 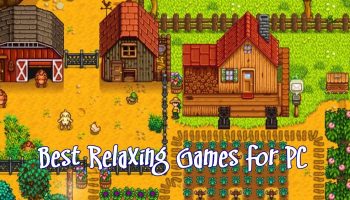 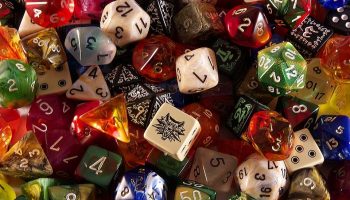 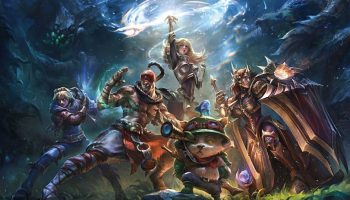 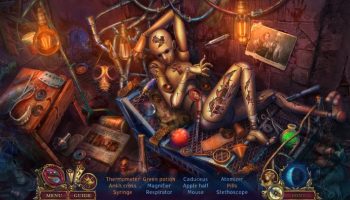 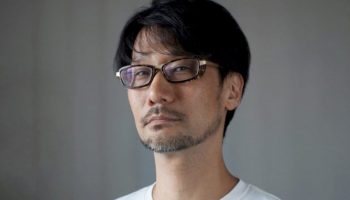