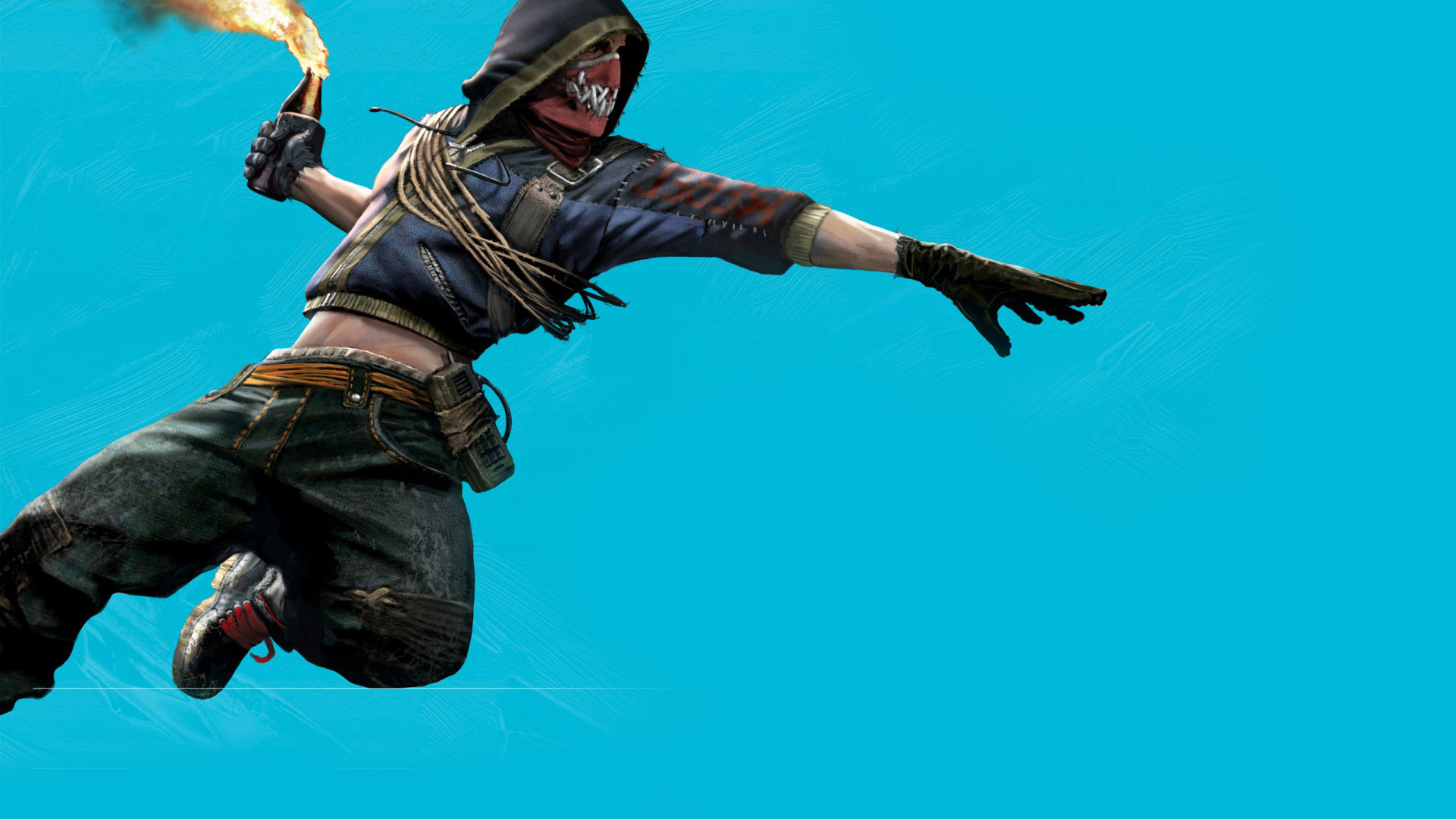 May 2011 was a time where the military shooter was still a dominant force in the current gaming market. Splash Damage, developers of excellent multiplayer shooters like Wolfenstein: Enemy Territory and Enemy Territory: Quake Wars, sought to create a new first-person shooter to shake up the market a bit. They wanted to create a game that had the speed of classic PC shooters while introducing modern mechanics like player classes. The result? Brink.

Brink at first glance was a unique blend of the team class combat of Team Fortress 2 with a bit of high-speed Assassin’s Creed-type parkour added in for good measure. At least, that’s what the game was on paper. Everything sounded great and intuitive – Splash Damage hyped up the game as a new breed of shooter. For example, the parkour system – dubbed the SMART system (Smooth Movement Across Random Terrain) – promised fluid and fast movement across maps that featured lots of jump points and walls to run along. To activate SMART you simply held down a button and your character would automatically perform flashy maneuvers to get you where you wanted to go.

Maps unfortunately weren’t designed with this mechanic mind, so in the end the SMART system was just too clunky and underused to be helpful. Another promised cool sounding feature was the prospect of seamless singleplayer and multiplayer integration. Players played as either the Resistance or the Security. Both factions fought for control over the Ark, a city that floats over the waters of a flooded Earth. It’s an interesting setup, and the story campaign is told through whatever faction you picked. When you played through a level, you’d go against players that were controlling the opposing faction members. Unfortunately this never seemed to work properly and most of the time players were just stuck with the lackluster AI bots.

You can probably see the pattern here. Brink was a game that was full of cool ideas, but when it came to properly executing them, it just didn’t happen. If you read any of the reviews of the game at the time of its launch, you’ll see those words repeated again and again – cool ideas, bad execution.

Now, completely out of left field, the game has gone free-to-play on Steam. Splash Damage has since gone on to work on Dirty Bomb, the spiritual successor to Brink. Brink was published by Bethesda, so they still have the rights to it, which leads us to believe that this decision was Bethesda’s doing. The true question is… why? Are they testing the waters? But for what, exactly? What can they gain from a six year old game that got universally panned at release?

Whatever their plan is, we’re very intrigued and we’re keeping a close eye on Brink…