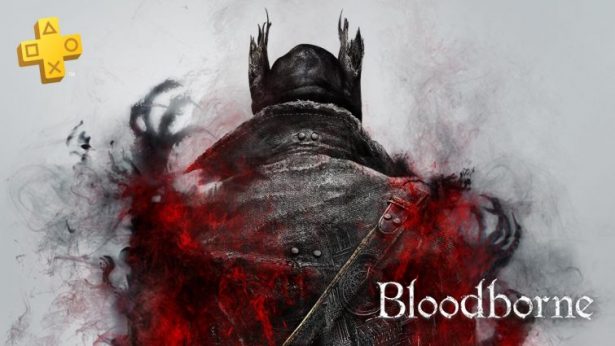 For the Sony faithful, we’ve got some good and bad news for you this week. You want the good news first, don’t you? Today, Sony revealed the free games for PS Plus subscribers for the month of March, and it’s quite the heavy hitter!

First up is Bloodborne, one of the PS4’s killer apps developed by FromSoftware, the studio that brought us the legendary Dark Souls trilogy. Set in the gothic architecture world of Yharnam, players are cursed with a mysterious endemic ailment that’s spreading through the streets of the city. Death and decay await around every corner as you fight for your life through the nightmarish world of Yharnam in this action RPG that’s just as hard as its predecessors.

Next is Ratchet & Clank. This PS4 exclusive re-imagining of the original PS2 classic introduces us to the dynamic duo once again, and this game established the trademark of Insomniac’s platforming run’n’gun type of gameplay. While you’ll battle through the same locales in the original game, Ratchet is packing new weapons and gadgets for you to play with this time around.

Those two are the big games, but this month will also include more games like Legend of Kay, Mighty No. 9, Claire: Extended Cut, and Bombing Busters. All of these games – save for Legend of Kay – are cross-buy compatible so you can play them on your PS4.

Now, for the bad news! If you’ve been enjoying free games on your PS Vita or PS3, that’ll come to an end somewhat soon. Starting next year on March 8, 2019, the PS Plus free monthly games will no longer include PS3 or Vita games. This won’t affect previous month libraries, so you’ll still be able to access those old games so as long as you remain a PS Plus subscriber. There just won’t be any more games added to the monthly lineups after March.

With the already dead Vita scene and the PS3 slowly retiring, this only makes sense. If you still play on these consoles, enjoy the free titles while they last!