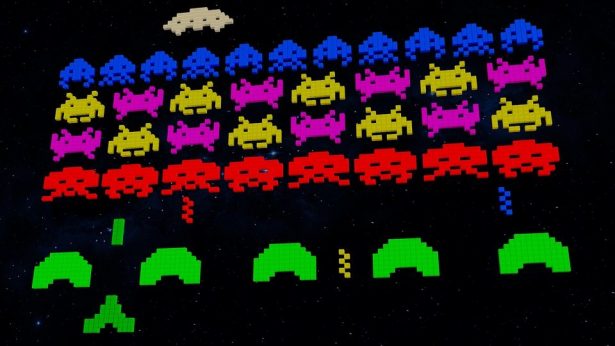 Over the last two decades, the world of gaming has evolved significantly undergoing some profound changes from being solely a hobby. Gaming now can provide potential professional careers or practical real life benefits.

Gaming has now come into its own as an organized sport known as eSports. At its simplest, eSports are competitive gaming at a professional level. Essentially any game with a winner and loser can be featured but there are variations from game to game. Participating gamers compete not only for bragging rights but cash prizes as well. Like physical sports, eSports can also be found in specially built stadiums with the first appearing in China in December of 2017 with more venues planned around the world. Perhaps an even greater endorsement of the sport, there are talks for it to be included as a demonstration sport in the 2024 Olympic Games in Paris.

Gaming has also become used for practical purposes. The military has long used gaming for training purposes. The United States Army enter a partnership with Nintendo to create a combat simulator to train army marksmen. While some of the games are used as simulations to provide troops with a sense of what they could face when deployed, others are designed to specially hone in and sharpen specific skills.

Other industries have also looked at video games as a way in which to train their employees. This would include the health care industry. Simulation games can help train professional to make split second decisions when faced with certain criteria. Surgeons use these games to help fine tune their coordination and fine motor techniques.

While these are just a few ways in which video games are crossing over from being a source of entertainment to becoming more of a practical application with numerous implications for professional industries.