Those were the first words you heard when you woke up at the beginning of Chrono Trigger, and unbeknownst to us at the time, we were about to go on one of the most unforgettable RPG journeys of all time. Chrono Trigger, the legendary JRPG classic originally released for the Super Nintendo, is now on PC for the very first time. You can check out the Steam page here.

Chrono Trigger was released during Square’s golden era of the early 90’s, when they were releasing big hits like Secret of Mana and Final Fantasy VI. Players assumed the role as the titular Crono, your everyday, ordinary teenage boy. Upon a chance encounter with a girl at the local festival, a bizarre string of events sees him leaping back in time to what begins the story to save the world. It sounds like a typical RPG story, but Chrono Trigger played with the idea of thoughtful time travel and how it could affect the game’s world.

Boasting a fun and inventful story, lovable characters, a phenomenal soundtrack, and a neat combat system to boot, Chrono Trigger quickly became one of the most beloved RPGs of all time. And rightfully so – this game was the brainchild of legendary designers including Hironobu Sakaguchi, creator of the Final Fantasy series, Yuji Horii, creator of the Dragon Quest series, and Akira Toriyama, a popular manga artist most known for his work on the Dragon Ball series.

If you never got to experience the original game or the re-release on the Nintendo DS, now’s your chance to play the PC version. However, do be warned, as the Steam version seems to be based on the mobile port of the game. While the mobile version had the new additions from the DS version, the game’s graphics got squished down by an odd scale, and thus the Steam version looks somewhat strange. If this does not bother you, then prepare for an amazing RPG adventure! 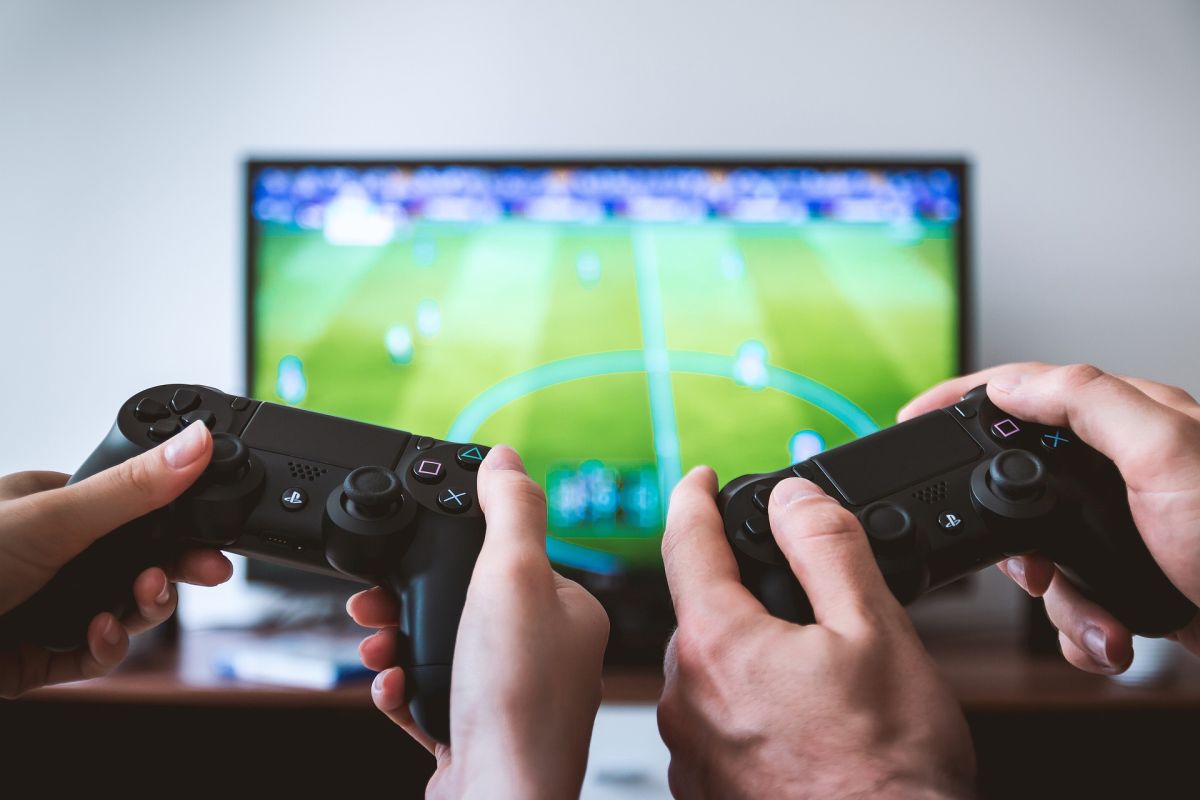