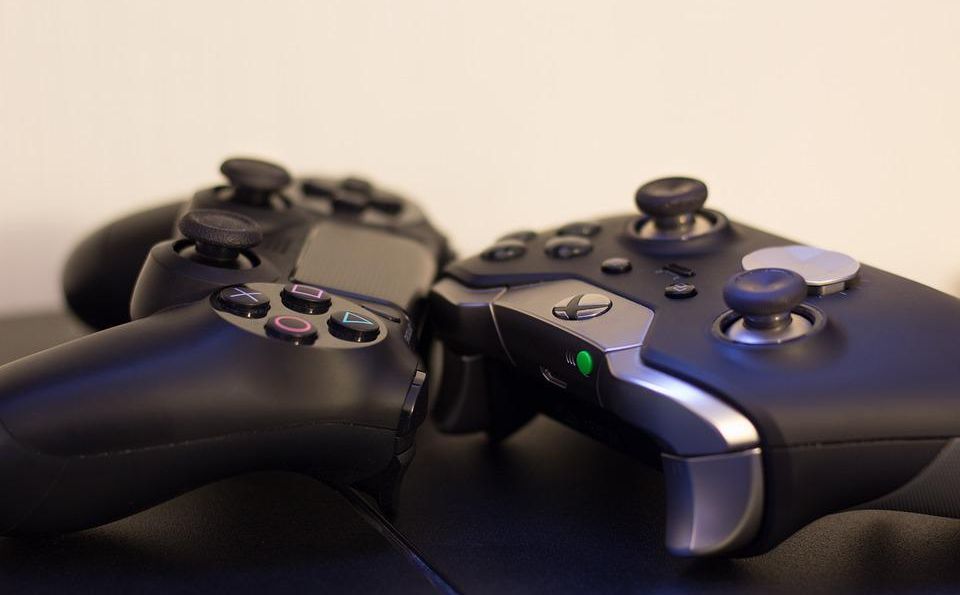 Let’s be honest – most of us tend to pick up that controller or load up the latest apps to escape the stress of everyday life. Immersing ourselves in a virtual world filled with fascinating fantasies, amazing adventures and tantalising tactics can have us reaching out for more – so how do we take out gaming experiences one step further? Immersive gaming has become a prominent focus in the industry; we’ve seen virtual reality releases gracing the market on a regular basis, augmented reality changing the way we use our smartphones and audio improvements crafting an atmosphere like no other and so we’re taking a look at just how you can hack your way to a new sense of reality.

How Is Technology Changing Gaming?

If there’s any one thing to thank for just how accessible immersive gaming has become, it’s the technology currently available right at our fingertips. Mobile use alone has dominated the gaming industry in recent years, with most of us breaking out the devices for a quick game on the way to or from work or school. It hasn’t stopped there though – mobiles have gone from small, Snake-compatible devices, usable only for a quick, albeit frustrating game during a lunch break, to mobile and tablet devices offering larger screens, better graphics and an immersive console-like experience that developers could only have dreamed of no more than a decade ago.

We’re seeing console giants downsizing their games to fit a smaller screen, current graphics-heavy storylines optimised for phone and tablet users and even a spin on the slots is easy with a swipe on practically any device – we’re even seeing the Kindle Fire hosting casino games nowadays! With all of this in mind, it’s easy to see just how far technology has come in terms of easily accessible gaming and of course, the next stage is to produce an immersive experience. 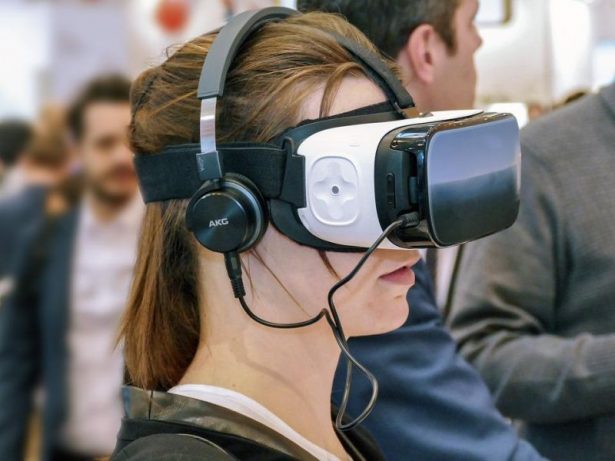 1. Try Out Virtual Reality
Virtual reality is arguably the ultimate way to immerse yourself in your favourite games – providing they are VR compatible, of course. We’ve all seen movies or TV shows filled with these virtual worlds that quite literally pull the players in, but it’s not until recently that we’ve been able to access similar technology for ourselves. Despite looking somewhat space-age, the headsets available to us are allowing gamers to pop it on, plug in a pair of headphones, and transport to a whole host of different worlds. Whether you’re looking to fly through the atmosphere while looking down at Earth below, wander around a casino for the full Vegas experience, or creep amongst rusting equipment in an abandoned hospital, there is an increasing number of games to choose from for eager VR players.

2. Indulge In Augmented Reality
While the term ‘augmented reality’ is one that floats amongst gamers, receiving mixed thoughts as it goes, most may not actually know what it is. Instead, they’re likely to know it as the technology behind Pokémon Go and the latest releases of Jurassic World Alive and The Walking Dead Our World. AR has been in development for years now but it’s only in recent years that we’ve truly seen its ability to blend the real world with a virtual one. Pokémon Go was arguably the starting point for this trend, but with the upcoming Harry Potter: Wizards Unite due to dominating the market in late 2018, it’s clear that AR is no one-trick pony. 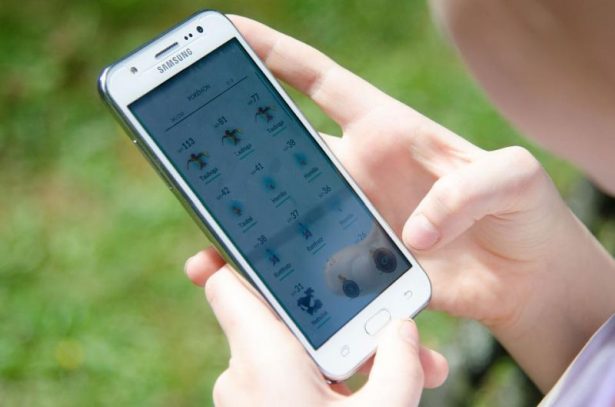 3. Play With Audio
We’re all pretty accustomed to hearing a soundtrack in the background of our favourite games, but even this has come on leaps and bounds in terms of immersion over the years. Starting from basic pentatonic sounds designed to trigger a psychological and emotional response, these single chimes when you level up or even the drones when you tumble off the edge of a platform have all played a part in forming your mood and you probably haven’t even noticed! Since then, we’ve seen the use of non-linear sounds in horror games to evoke fear, soundtracks designed to provoke nostalgia and adaptive music to better immerse in particular moments of alert, high-tension or even of celebration.

Most notably, however, is the growing use of ‘3D audio’ and it’s no surprise that this actually goes hand in hand with virtual reality. By popping in a pair of noise-cancelling earbuds or slipping on a pair of over-ear headphones, gamers can shut out the noises of everyday life and immerse into a game with ease, but add in some 3D effects using binaural technology and they’re well on their way to truly convincing themselves they’re within this new world with fewer chances of being jolted out.

When it comes to gaming, we’ve all found ourselves drawn in deep with a new release or an epic storyline. Through well-designed gameplay and intelligent audio, it’s been more than enough to keep people hooked for years. However, with virtual reality, augmented reality and audio improvements, immersion is being given a much more literal meaning. By shutting out the world around us and delving into a virtual one, we can get a much more enriching and realistic experience out of the games we play – which will you try first?