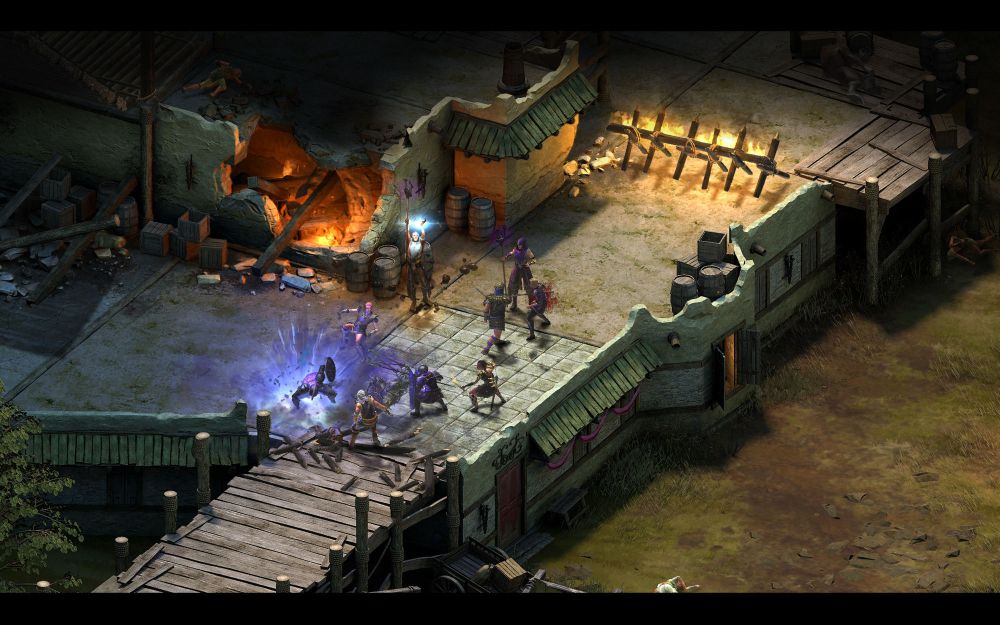 It took Humble Bundle a few tries already, but they finally managed to launch the first really good bundle of games in 2019. It is named The Humble Caffeine Bundle, since it’s created by Twitch competitor Caffeine, but it’s the game that matter the most.

And they actually did a really good job selecting the games in this bundle – a mixed bunched of titles from various indie developers, games that I consider high quality and must play by any gamer.

The bundle’s headliners are This War of Mine, Tyranny, Shadow Tactics: Blades of the Shogun and Dear Esther: Landmark Edition, these games alone making the purchase worth it. And, as always, you’re getting the games for a fraction of their original price AND you support charity. So why not check out the bundle here? 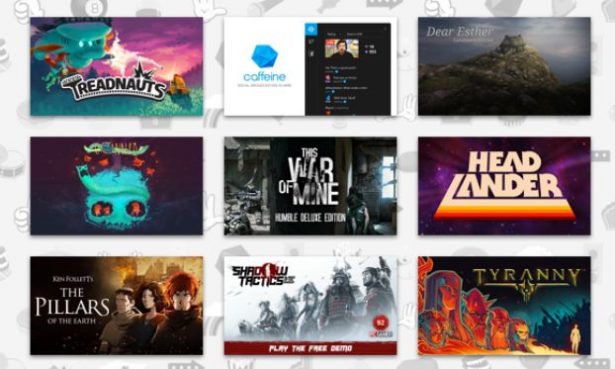 As all bundles nowadays, the Humble Caffeine Bundle is divided into three tiers, each offering more (and better) games. While my recommendation is to get them all, here’s what’s on offer:

Pay what you want to get the following games:

Caffeine (and a region-specific bonus for the social broadcasting platform).

If you pay to beat the average ($6.48 at the moment), you get all the games above plus:

This War of Mine – Make life-and-death decisions driven by your conscience. Try to protect everybody from your shelter or sacrifice some of them for longer-term survival. During war, there are no good or bad decisions; there is only survival.

Dear Esther: Landmark Edition – Dear Esther immerses you in a stunningly realised world, a remote and desolate island somewhere in the Outer Hebrides. As you step forwards, a voice begins to read fragments of a letter: ‘Dear Esther…’ – and so begins a journey through one of the most original first-person games of recent years.

Finally, we have the final tier, which adds two more games if you pay $12 or more:

Tyranny – The game casts you as the arbiter of law in a world devastated by war and conquered by a despot. Will you work inside the system or try to dismantle it… and will it be for the glory of Kyros, for the good of the world, or for your own ambition?

Shadow Tactics: Blades of the Shogun – Take control of a team of deadly specialists and sneak in the shadows between dozens of enemies. Choose your approach when infiltrating mighty castles, snowy mountain monasteries or hidden forest camps. Set traps, poison your opponents or completely avoid enemy contact.

This is truly a must have bundle, so make sure you visit the Humble Store and secure your own before time runs out!