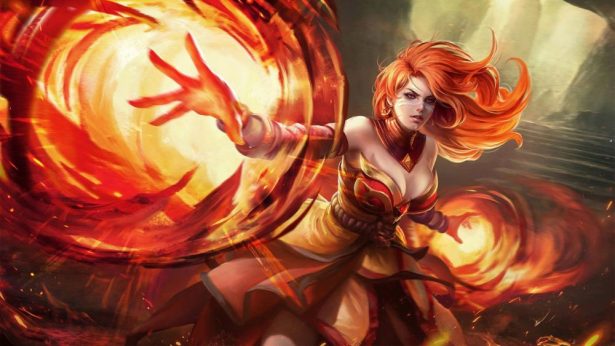 The International is known to increase its prize pools with each passing year. Although it started with little, the tournament has reached as much as $25 million in 104 days. But the 2019 edition was a record, being able to surpass the preceding event in just 53 days.

How was this possible, and how much is the prize pool at this moment? If you’re someone who wants to engage in Dota 2 The International betting, here’s what you should know.

The Influence of the Battle Passes

This year, it seems that people were very eager to buy these passes, which is what led to the prize pool for 2019 to break records in less than 24 hours. In the same time span, this edition was able to surpass the 2018 edition by $2 million. And since battle passes are still up for sale, the prize might be growing even more during the month and a half left until the start of the tournament.

How Much Is the Prize Pool?

After starting at $1.6 million, the prize pool has increased over time, surpassing $22 million by near the end of June.

However, on June 30, the prize pool has already broken the $25 million mark. Therefore, it’s now less than a million away from hitting $26 million, achieving a new record compared to last year.

As such, you could say that the battle passes were really the ones that propelled the cash amount to this point.

What Is the Fans’ Reaction?

The fans of the game and the tournament are happy to see the record-breaking amount, yet they’re still waiting for Valve to release more content. By doing this, the money could potentially go above the $30 million mark, meaning it would surpass the prize pool for the Fortnite World Cup.

Are you barely able to contain your excitement over the tournament and the Dota 2 betting opportunities it brings? Then check the Dota 2 betting sites regularly, and monitor the news – this way, you’ll keep yourself informed about news and odds.