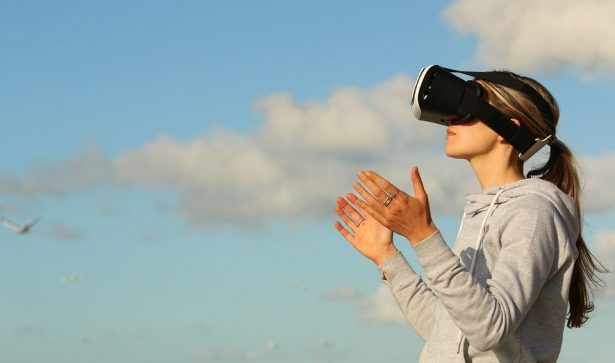 Virtual reality is exciting and ground-breaking, and is already playing a role in video gaming. That said, the mass adoption of the technology is still a good five to ten years away, and that is because the hardware required to access virtual worlds is just too expensive for most casual gamers at present.

Until now, VR has been a high-end product for enthusiasts who are willing to splash the cash on powerful computers and sophisticated goggles. But a lot of game developers have overlooked the fact that consumers already own a key piece of VR hardware – smartphones.

Smartphone penetration is around 70% in the UK and rising, which means most consumers already own the hardware required to play virtual reality games, even if in a slightly stripped back and simplistic form.

Before looking more closely at how mobile can unlock the mass adoption of VR, let’s discuss the current state of play in more detail.

The Problem with VR

To enjoy a full-bore VR experience, players need a powerful (and expensive) computer and a set of VR goggles such as Oculus Rift or Samsung Gear VR. They also need a suitable space that allows them to attach the cables from the headset to the computer.

This sort of set-up can cost in excess of £1,000, and lacks convenience. Even the more consumer-friendly products like PlayStation VR (£260 without the console) have proved to be cost prohibitive – in the two years from launch to December 2017, Sony sold just two million VR headsets, despite selling 70 million compatible consoles.

Hardware and software developers are changing their approach, however. Oculus Go, for example, is a goggles-only VR device that frees up the user to move around more easily. But it is still cost prohibitive for most, and further strengthens the case for mobile VR leading to the mass adoption of the technology. 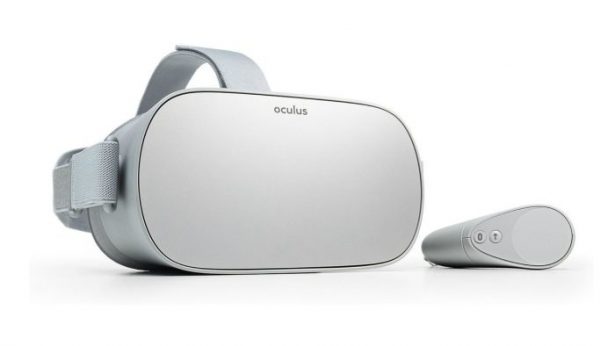 How Smartphones Are Making VR Accessible

Smartphones are more than capable of providing an immersive VR experience. Owners of the latest iPhone or Samsung S9, or any of the mid-level devices on the market, already have the hardware required to access virtual worlds.

Such devices are combined with a set of budget goggles such as Google Cardboard, which is currently priced at just £12. The idea is that you simply slot your phone into the cardboard goggles, download a VR app or game, and away you go.

Of course, there is a compromise on the quality of the VR experience when compared to high-end hardware and goggles. But the experience is still immersive and engaging, and is the ideal way of introducing consumers to virtual reality.

Over time, the more sophisticated headsets will come down in price, and that is when mass adoption will likely occur.

Journey Into the VR World

Traditional console games have always allowed players to explore detailed and exciting worlds, and virtual reality takes that to the next level. It’s no surprise that Sony has jumped straight into VR – it knows where the future lies.

But VR will also change and enhance real-world experiences. Consumers can already discover VR exhibits at museums and explore space while listening to a live orchestra.

Then there is the crossover between real-world experiences and online games. For example, previously in-person games like poker can also be huge in VR, as this article by 888poker explains.

Many people enjoy poker when they play in-person but not online, and the same is true for many other card games and board games. VR has the potential to completely change such games, bridging the gap between the real-world game and the online version. 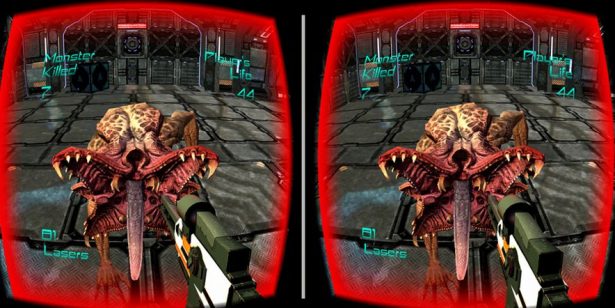 Our Mobile Phones Will Take Us There

At present, the true power of virtual reality has yet to be unlocked. For now, VR remains a high-end product for enthusiasts and those willing to pay for sophisticated hardware.

Mobile VR provides a way to get everyone involved. People will discover just how good VR can be even on a smartphone, and this will lead them to try out the full VR experience using a state-of-the-art headset at a later date when set-up costs come down.

The interesting thing about VR is that in the long-term, it will likely return to being a desktop product once prices stabilise. This is because the experience offered by more powerful hardware and sophisticated goggles is second to none.

Mobile will certainly help bring VR into the mainstream, and then desktop and games consoles will take the technology and its usage to the next level.