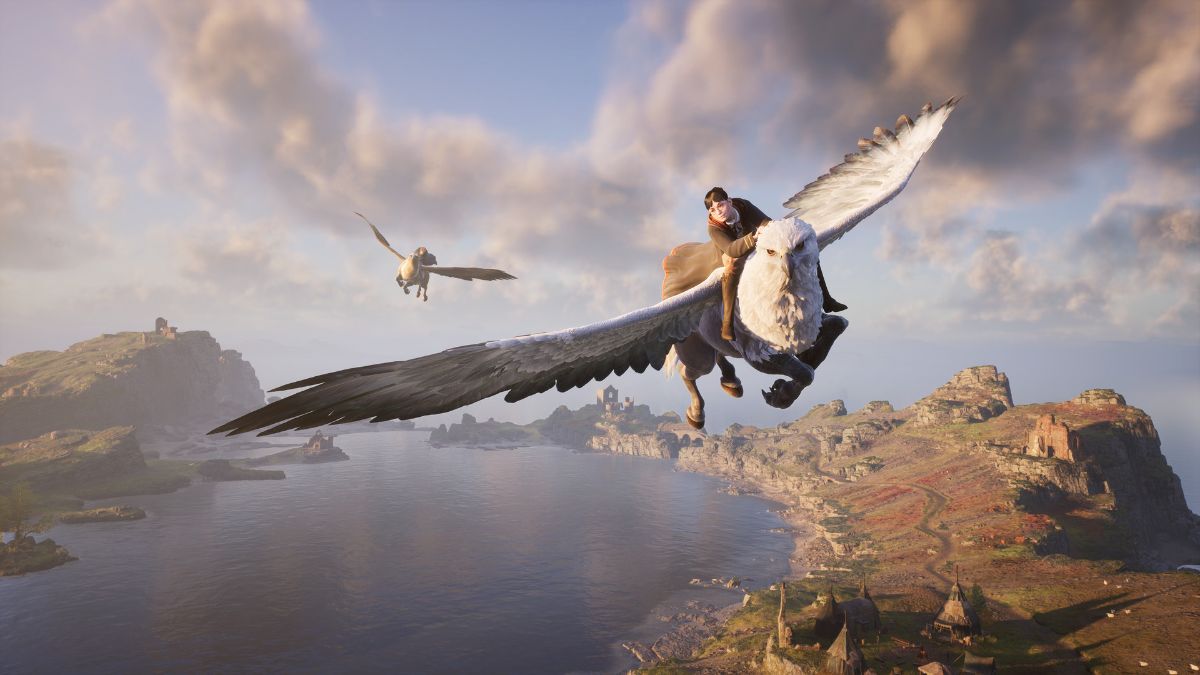 Hogwarts Legacy is announced to release on February 10, 2023. However, players can get early access and start playing from February 7, 2023.

To get early access to Hogwarts Legacy, players need to pre-order the Deluxe Edition of the game, which is available on Steam for 69.99€, or get Collector’s Edition which costs 299,99€.

Since we have about 2 weeks until Hogwarts Legacy releases, consider checking out our guide on another popular AAA game: Sonic Frontiers and all of its bosses.

In this guide, I will explain how to get early access to Hogwarts Legacy, as well as list all bonuses provided for each different edition of the game.

The only way to get a 72-hour (3-days) headstart in Hogwarts Legacy is by pre-ordering either the Deluxe or the Collectors Edition.

Pre-orders for Hogwarts Legacy have started since August 25, 2022, and will be available just before February 10, 2023, which is the game’s official launch date.

Therefore, the easiest (and cheapest) way to get early access is by purchasing the Deluxe Edition, which costs 10€ more than the standard one.

But is the extra 10€ worth it? Let’s see what each edition includes.

All Editions in Hogwarts Legacy

Hogwarts Legacy has three editions available for purchase: Standard, Deluxe, and Collector’s Edition. Each offers different bonuses, with an additional bonus available for anyone who pre-orders the game.

The standard edition offers, as its name suggests, only the base game. With it, players will be able to access Hogwarts Legacy on February 10, 2023.

However, there is one bonus available for the standard edition if players choose to pre-order the game. That bonus is the pre-order exclusive mount ‘Onyx Hippogriff’.

Available on the same platforms as the standard edition, the deluxe edition costs 69,99€.

The Deluxe Edition has the same features as the standard ones, with the following additions:

Keep in mind that while the Dark Arts aren’t available in the standard edition, they will be purchasable in-game separately.

The collector’s edition includes everything in the standard and deluxe editions (including the 72 hours of early access).

It costs 299,99€ but it can be tricky to find since most of the copies are sold out.

In addition, it features the following extra items:

The collector’s edition is ideal if you want real-life accessories inspired by Hogwarts Legacy, such as the magic wand.

To sum up, that’s everything you need to know on how to get early access to Hogwarts Legacy.

While the game releases on February 10, 2023, players can access it from February 7, 2023, with the deluxe or collector’s editions.

While waiting for Hogwarts Legacy to release, consider checking out our list of the 16 best relaxing games to play for PC in 2023.

Which edition are you going to buy? Do you think the early access bonus is important for Hogwarts Legacy? Let us know in the comments below.