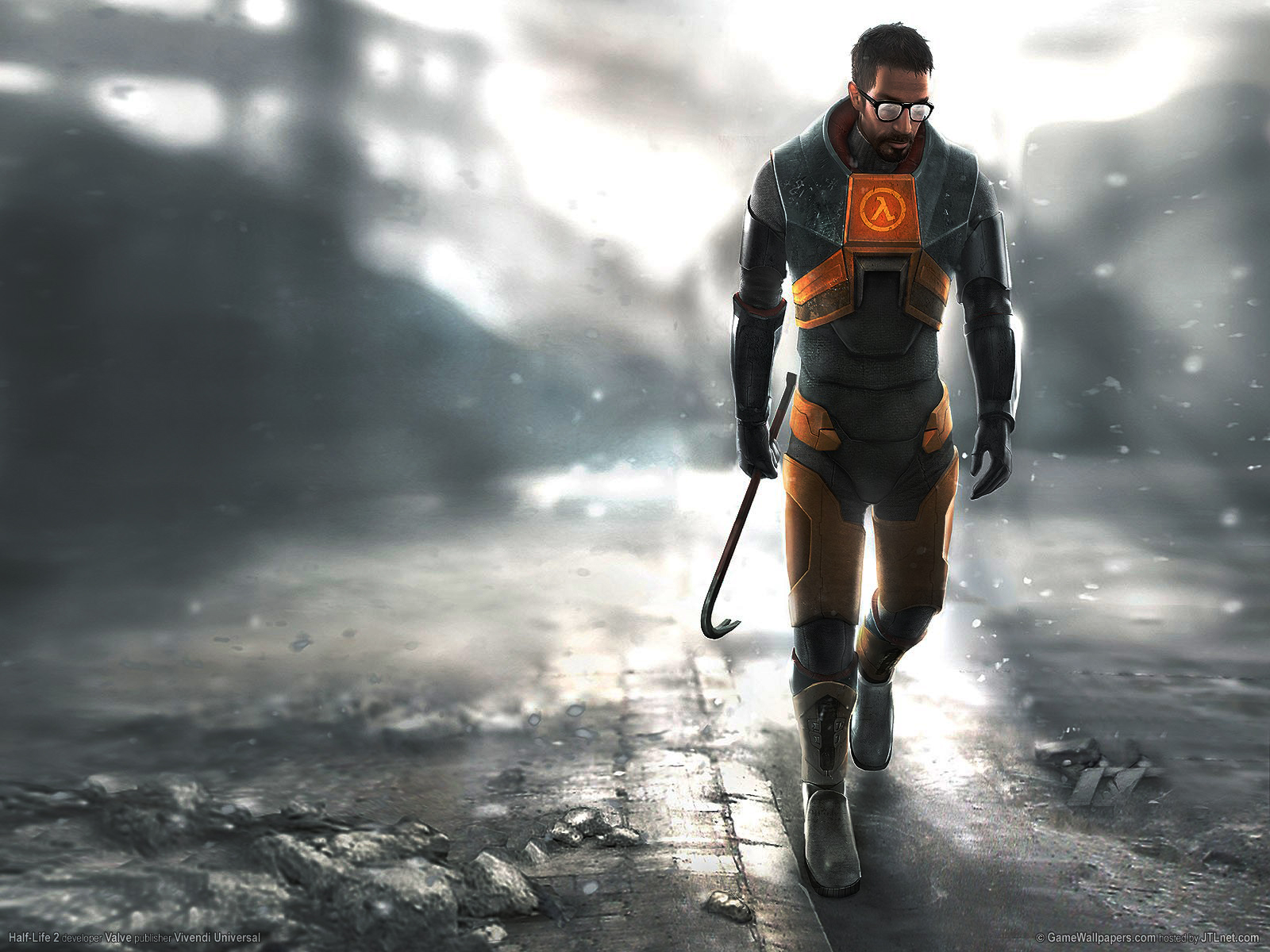 Out of the blue yesterday, Mark Laidlaw, lead writer on the Half-Life games, published an interesting letter on his website. You can read it here. Go on, we’ll wait. If you’re a big Half-Life fan you cannot miss this, as sad as this is.

You’ve probably noticed that a lot “interesting” words here and there – this was probably done to not make it such a blatant reference. If you’ve forgotten some of the names, here’s a Pastebin of the letter rewritten with all of the original names intact. Half-Life 3‘s NDA supposedly lifted the other day, so many are speculating that this could very well have been the plot to third and final episode of the Half-Life story.

Which is a confusing mix of despair and hope, to say the least.

Firstly, this is a really nice gesture from Laidlaw. As a fellow writer, I would’ve done the same thing if I was in his position. He knows the fans are dying for some sort of closure, and here we are. Half-Life is an important piece in the history of PC gaming, and Valve wouldn’t be who they are today without it.

Secondly, we want to draw attention to the very last paragraph. It could mean a multitude of things. This could officially mark the end of Dr. Gordon Freeman’s adventures, but does it also mean the end of Half-Life as a whole? Who knows, but considering the silence from Valve, we have our doubts as we’re sure most of you do as well.

We mentioned hope earlier. This letter might have been Laidlaw flinging a light of hope into the future. We’ve already seen fan games get officially recognized by Valve, like Crowbar Collective’s Black Mesa, a full remake of the original Half-Life. Fans have the story in their hands now, so we can only imagine a fan-made Episode 3 is an inevitable conclusion.

Regardless of everything, it’s still mind-blowing – and a bit somber – to think that this is how Gordon Freeman’s legacy ends.