The Evil Within 2 Receives a Free First-Person Mode Update

The Evil Within 2, the sequel to Shinji Mikami’s – creator of the Resident Evil series – spiritual successor to his beloved Capcom property, has received a free update that makes things a little more… personal!

Available today is the 1.04 patch for The Evil Within 2. Containing various bug fixes and resolution fixes when playing the game on a PlayStation 4 Pro, this update also features a brand-new mode: the ability to play through the entire game in first-person mode!

Now, this isn’t the first time a game has switched perspectives on us. The most recent game to include an optional first-person mode is Final Fantasy XV Windows Edition, although in that game it seems to be mostly for taking cool screenshots. But it does really give you a cool new way to view the game’s world, and that’s exactly what the focus here is in The Evil Within 2.

The game remains entirely unchanged – it’s just that you’re viewing the world within Sebastian’s eyes now. You may have an easier time dealing with enemies now thanks to the first-person perspective, but everything else is pretty much the same. It’s a fun little update to a game that’s been out for a while.

The most interesting thing about this though has got to be how the game generally looks now. We wouldn’t blame you if you watched the trailer just now and thought it looked a lot like Resident Evil 7, or any other modern day first-person horror game.

Fans are already speculating that this is just a sign of things to come. The Evil Within 2 received generally better reviews than the original game, so hardcore fans are wanting more content like new DLC adventures and story. It’s good to know that Bethesda isn’t quite done yet with the game so we can only hope that this leads to more stuff.

Dead Maze Guide to the Crafting Buildings in the Game 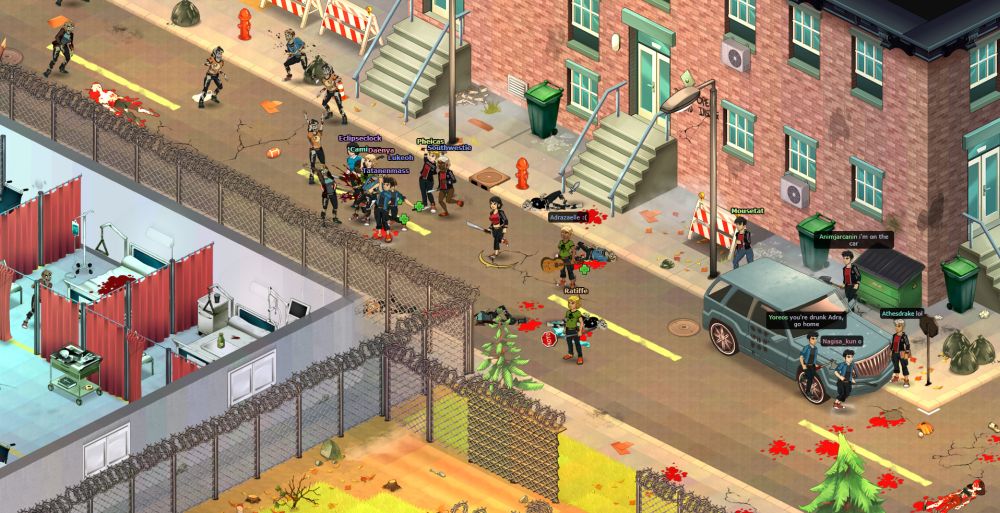 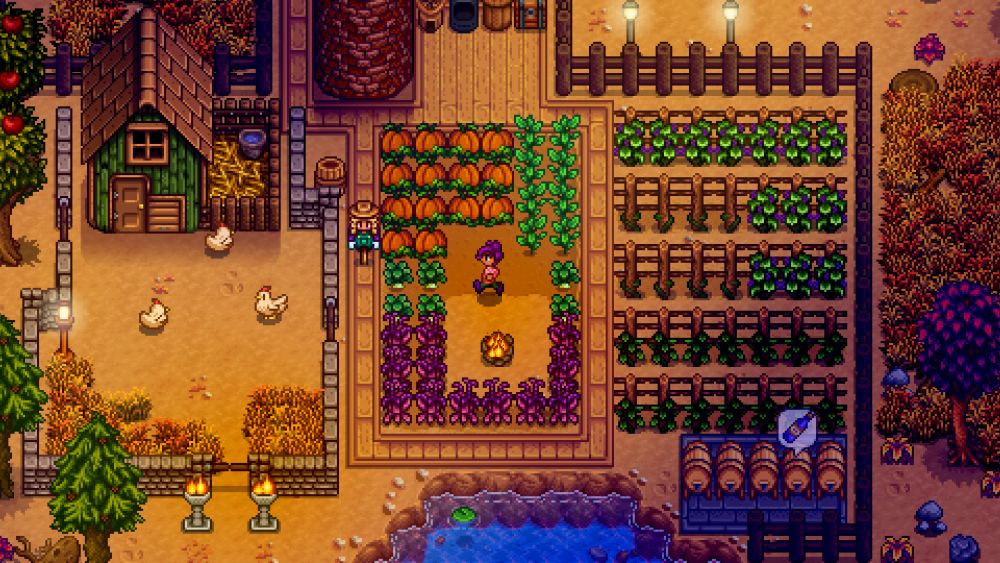 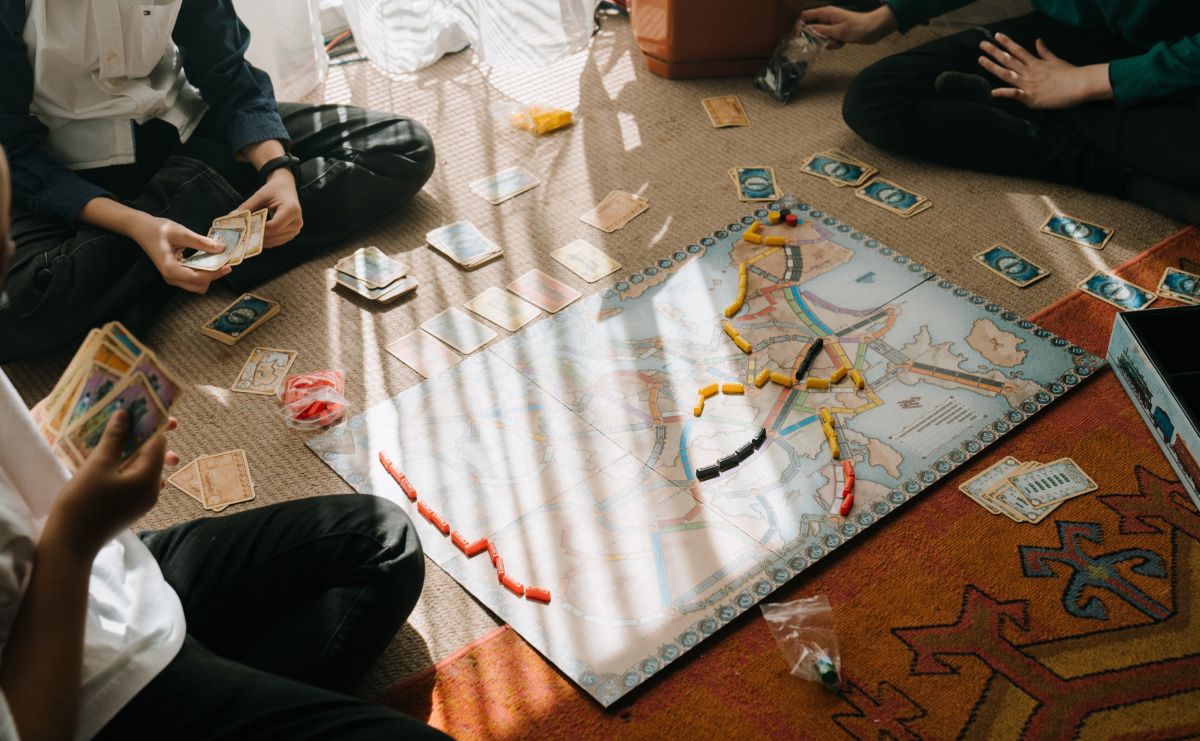