Unfortunately the studio that brought us the acclaimed Dead Space series has finally kicked the bucket. In a press release today, Electronic Arts has shed some light on the new Star Wars game codenamed “Project Ragtag” being developed by Visceral Games.

Project Ragtag was set to be a single-player story driven experience. Directed by the famed Amy Hennig who previously worked for Naughty Dog writing the Uncharted story, the game was set to become the next narrative heavy entry into the Star Wars games. We haven’t seen a game like that since, what, The Force Unleashed?

EA, according to feedback they’ve received from play testers, thought that the game needs a shift in focus. Their plans involve “…shifting the game to be a broader experience that allows for more variety and player agency, leaning into the capabilities of our Frostbite engine and reimagining central elements of the game to give players a Star Wars adventure of greater depth and breadth to explore.”

We’re not sure what this means exactly. Fans have already speculated the worst: some are thinking that they’re turning the game into a multiplayer-focused romp which is obviously a far cry from the story-driven experience it originally was supposed to be. We’ll see once we get more details.

Now, onto the next big thing: this officially marks the end of Visceral Games. The project will be moving to a team led by EA Vancouver, and the Visceral studio will be shutting down with some members moving to the other teams. The game was originally planned for a late 2019 launch, but that date will most likely be pushed back due to this.

EA has quite the reputation for ending smaller studios after taking them in, and this only reaffirms everything. This has already left a bad taste in community’s mouth, but now concerns are rising about what “changes” they have in mind for the game. People are already thinking that EA is going to try to the turn the game into a Destiny-styled shooter. Only time will tell what future lies for Project Ragtag. 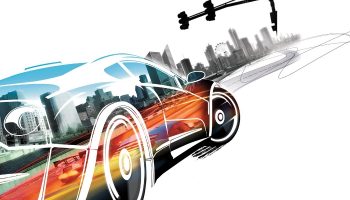 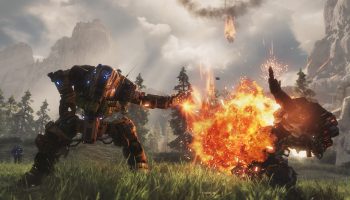 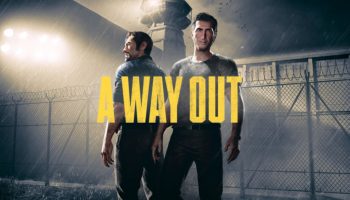 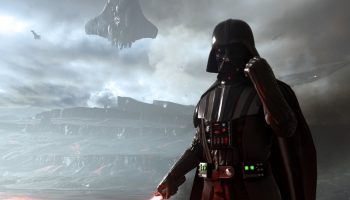 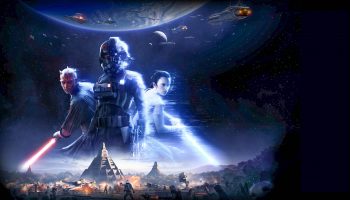